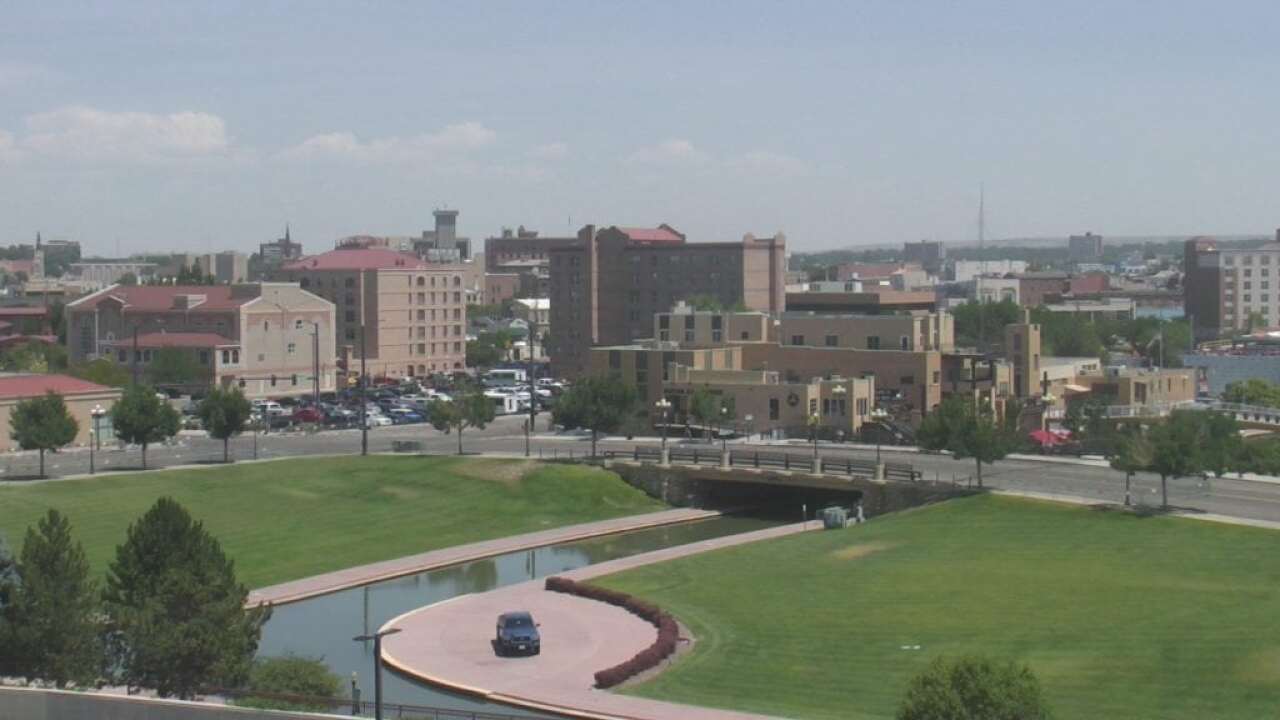 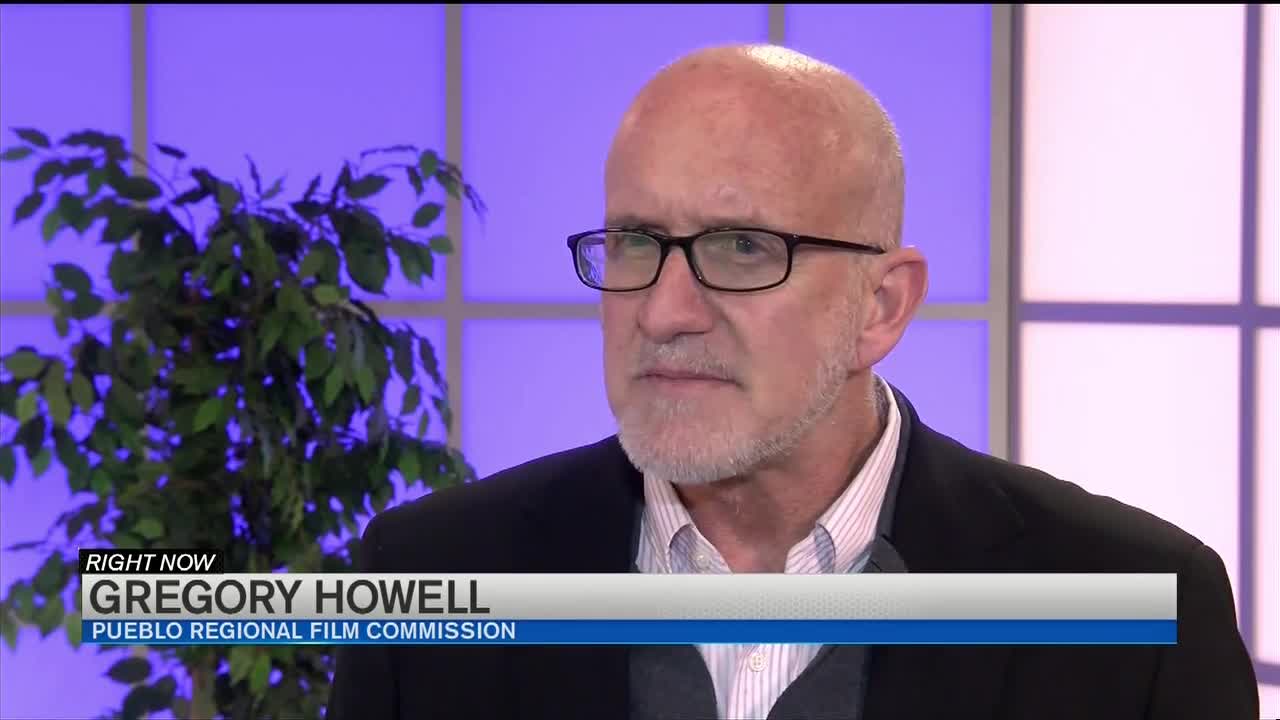 PUEBLO — In hopes of bringing the film industry to the Steel City, the Pueblo Regional Film Commission has been created.

The goal of the commission is to attract more projects to Pueblo and create more jobs.

"It is wonderful to be at this point right now, primarily because we recently met with the mayor and we received support from the mayor for our efforts and we are actually reaching out right now to other organizations where we can partner with them, but we actually have two production companies here in Pueblo now," said Gregory Howell.

This all started back in 2018 when Harley Davidson shot some commercials in Pueblo.

At that time, the Colorado Office of Film, Television, and Media asked how it could help Pueblo start a film commission.