Pueblo Police: Whether supporting or protesting Christopher Columbus, be respectful 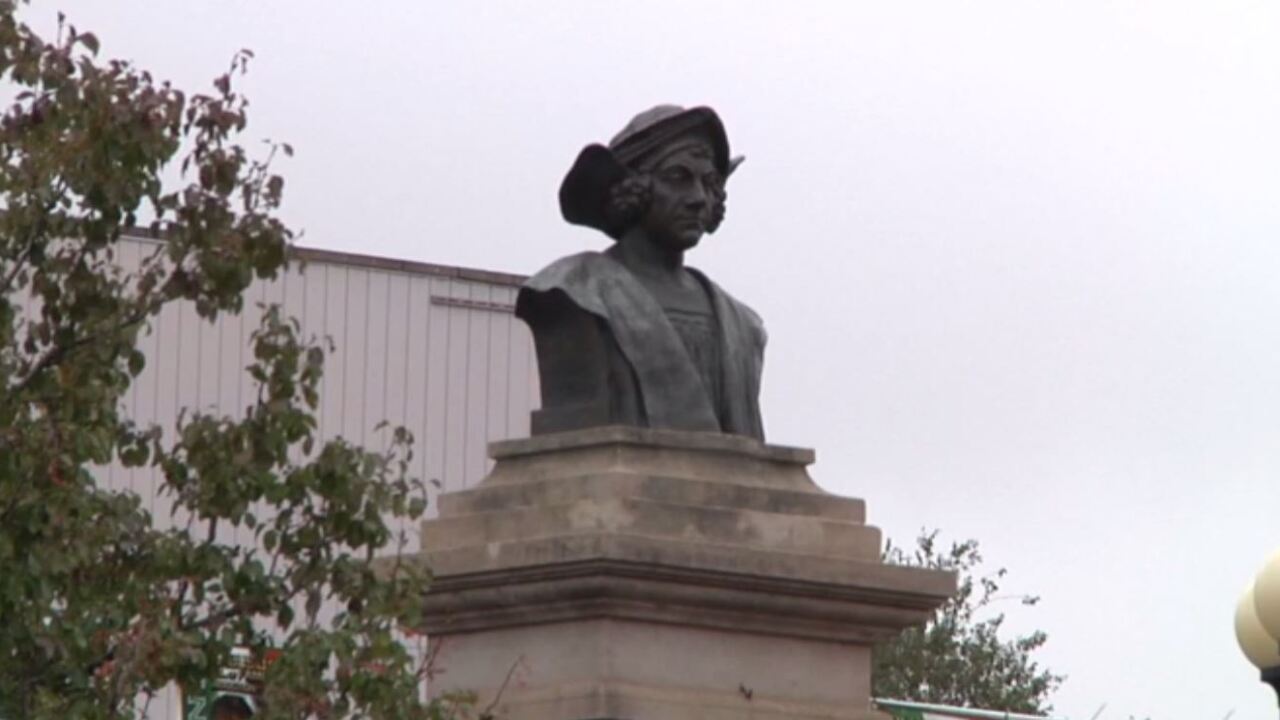 KOAA
The Christopher Columbus statue in Pueblo is the site of annual ceremonies and protests in Pueblo. 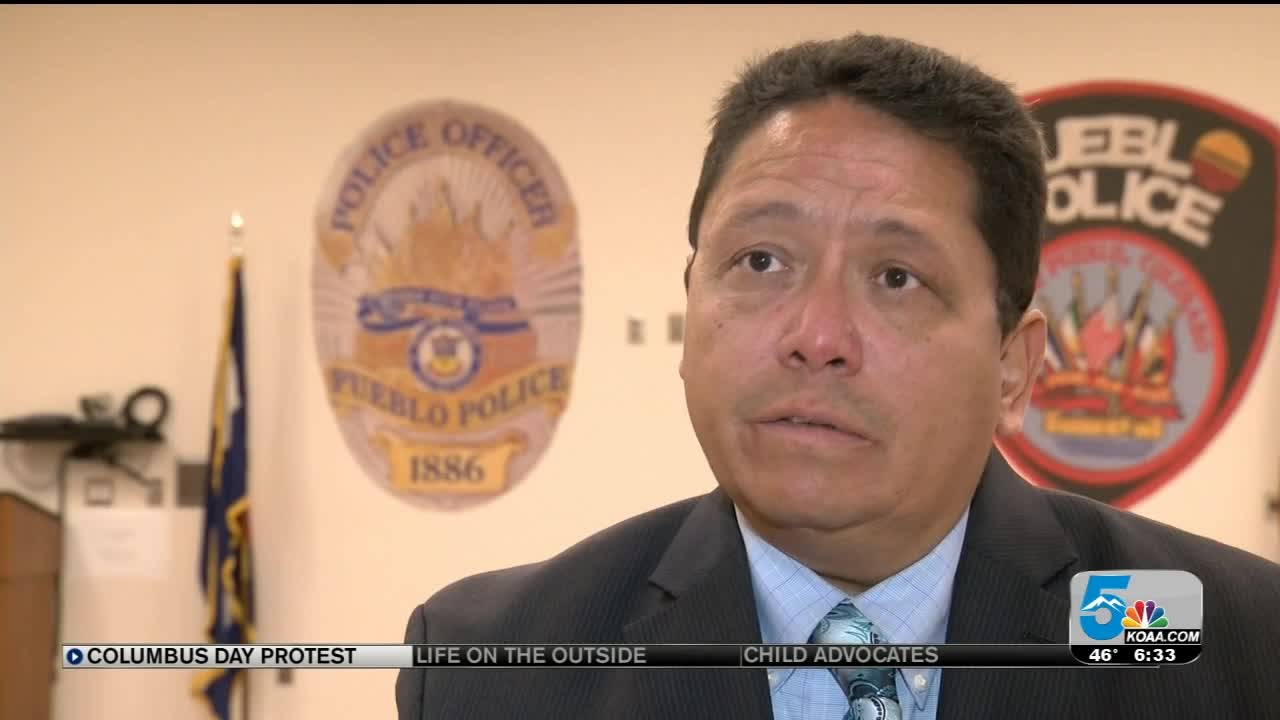 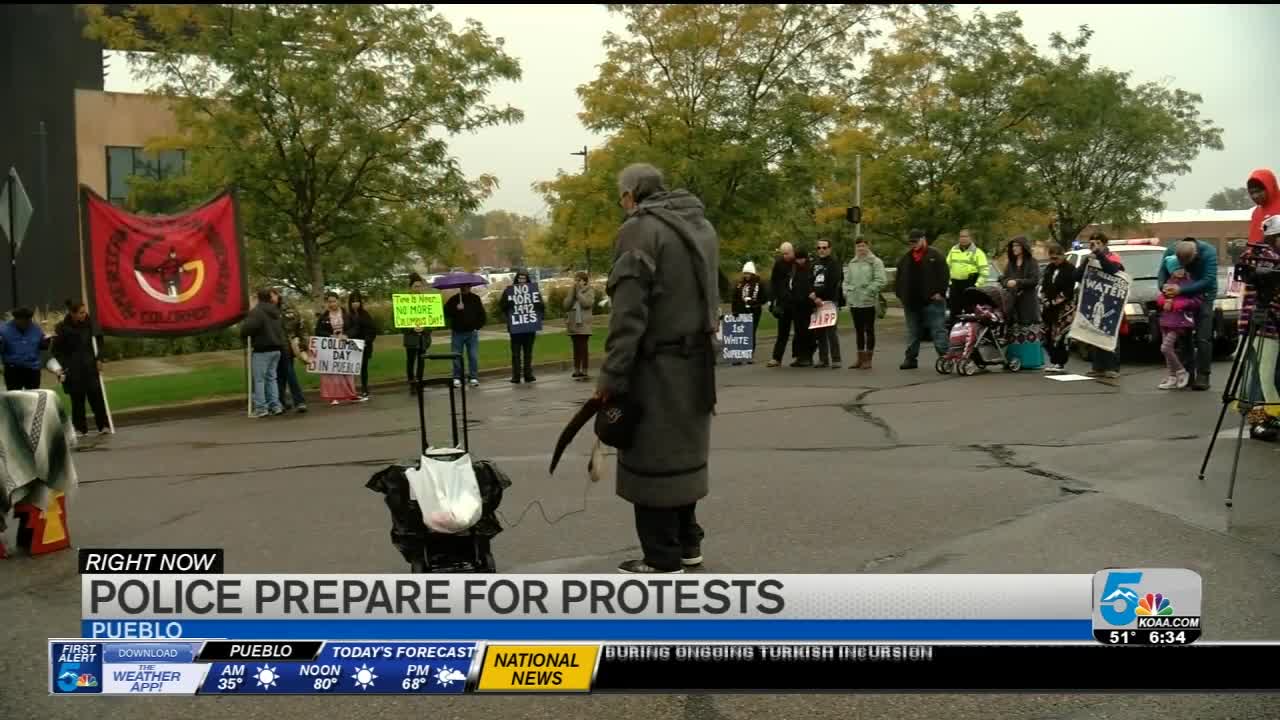 PUEBLO — The Pueblo Police Department is preparing for a controversial tradition as Columbus Day approaches. Members of the Italian-American community are expected to gather in front of the Christopher Columbus statue on Abriendo Avenue.

Protesters who want to voice their opinions about the controversial figure and his impact on the indigenous people of North America are also expected.

Police will have barricades established to give both groups designated spaces to voice their point of view. Additional officers will be on duty just in case.

If you are going to the Columbus Day celebration or protest, police ask that you check in with your group leaders to know the ground rules.