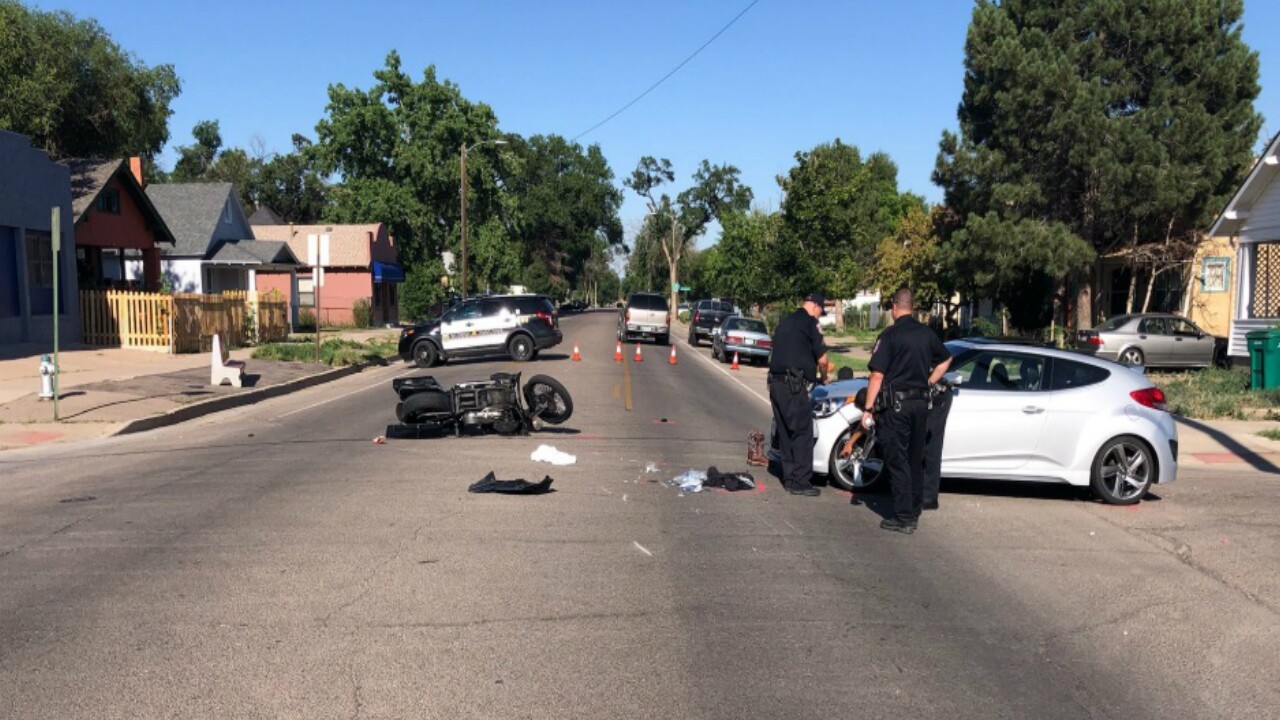 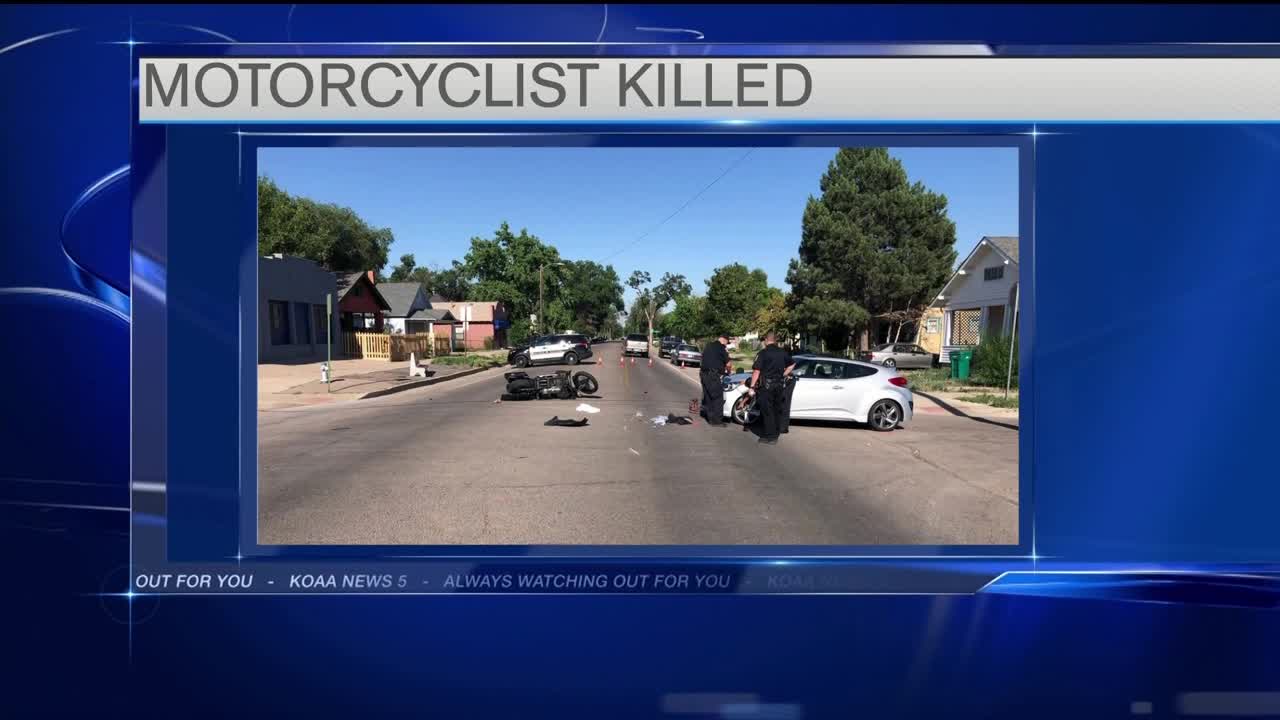 This happened on 8th St. and Ogden Ave. Wednesday night.

According to the Pueblo police Twitter, the 40-year-old motorcyclist was transported to the hospital where he later died.

According to authorities, alcohol and speed may have been factors in the accident.

Police say the intersection will be closed down for a lengthy period of times as officers process the scene.

This is a developing story, stick with News5 for the latest information.