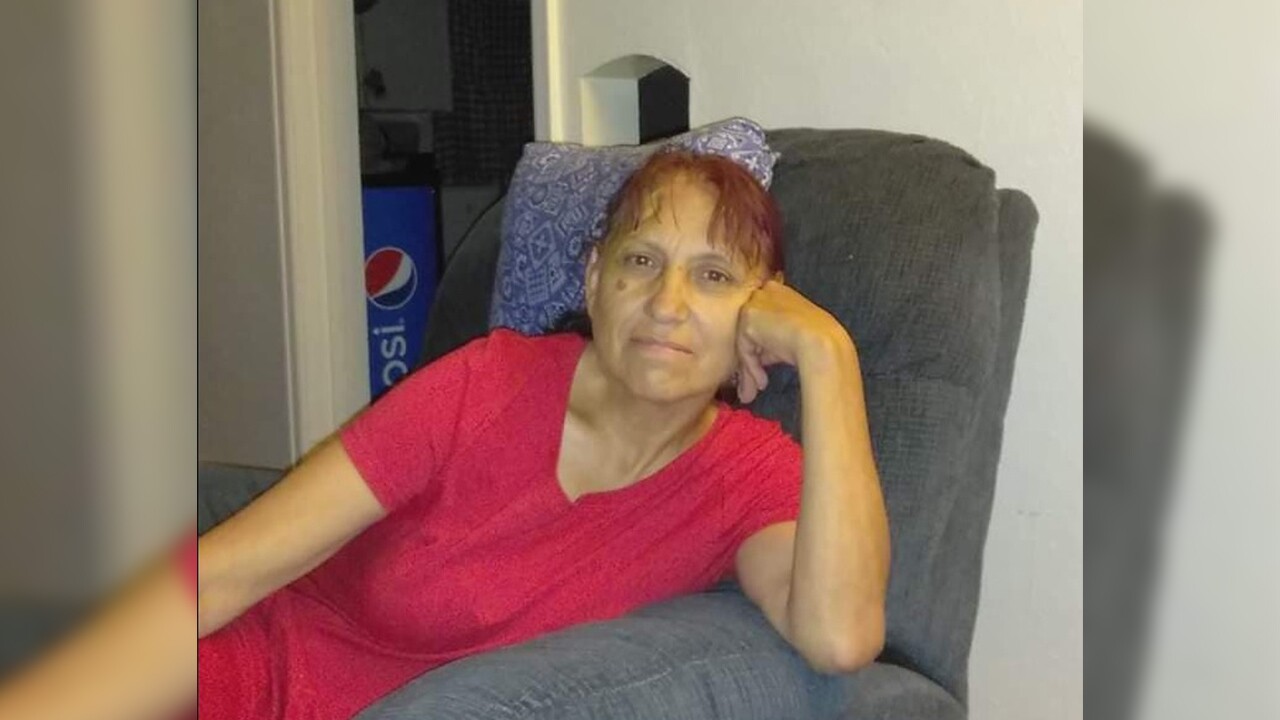 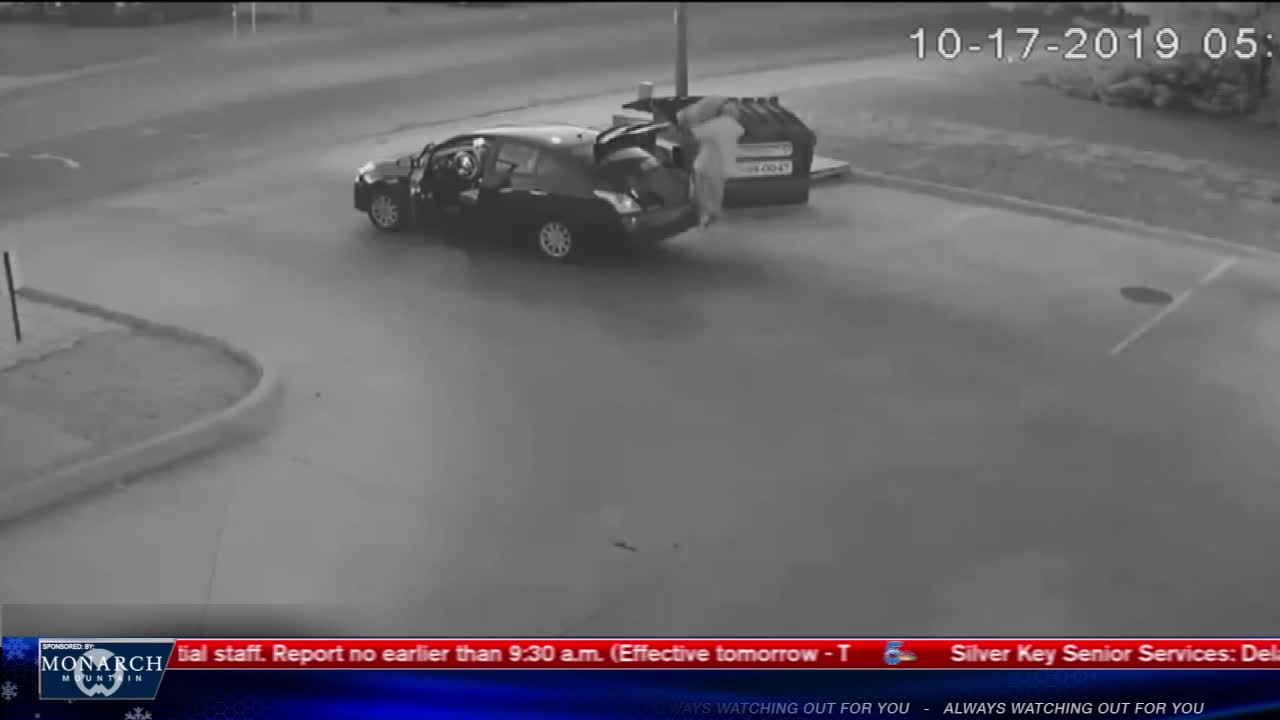 PUEBLO — The Pueblo Police Department is asking for the public's help finding the missing body parts of a woman who was found dead in a suitcase in a dumpster last week.

PPD found the body at a car wash off Ivywood Lane on Oct. 17.

The victim was later identified by the coroner as 58-year-old Maria Cuevas-Garcia on Oct. 21.

Officers revealed Wednesday that the body was dismembered and said the victim's body was missing a head, both hands and both feet.

PPD said they kept this information to help find the suspect or anyone involved with the murder since they would have known this detail.

Officers said they have been looking for the missing body parts using K-9 units on the southwest side of Pueblo near State Highway 78 since the start of the investigation.

The department is asking anyone with information about the case or the location of the missing body parts to call.