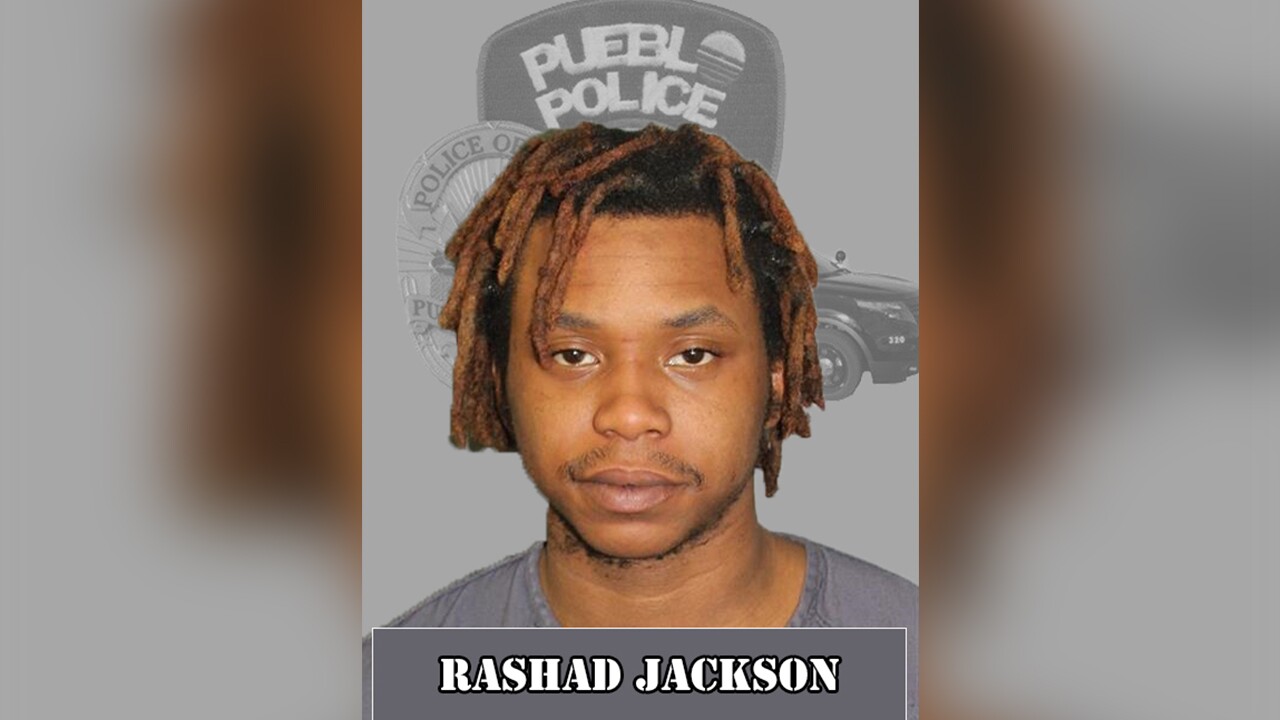 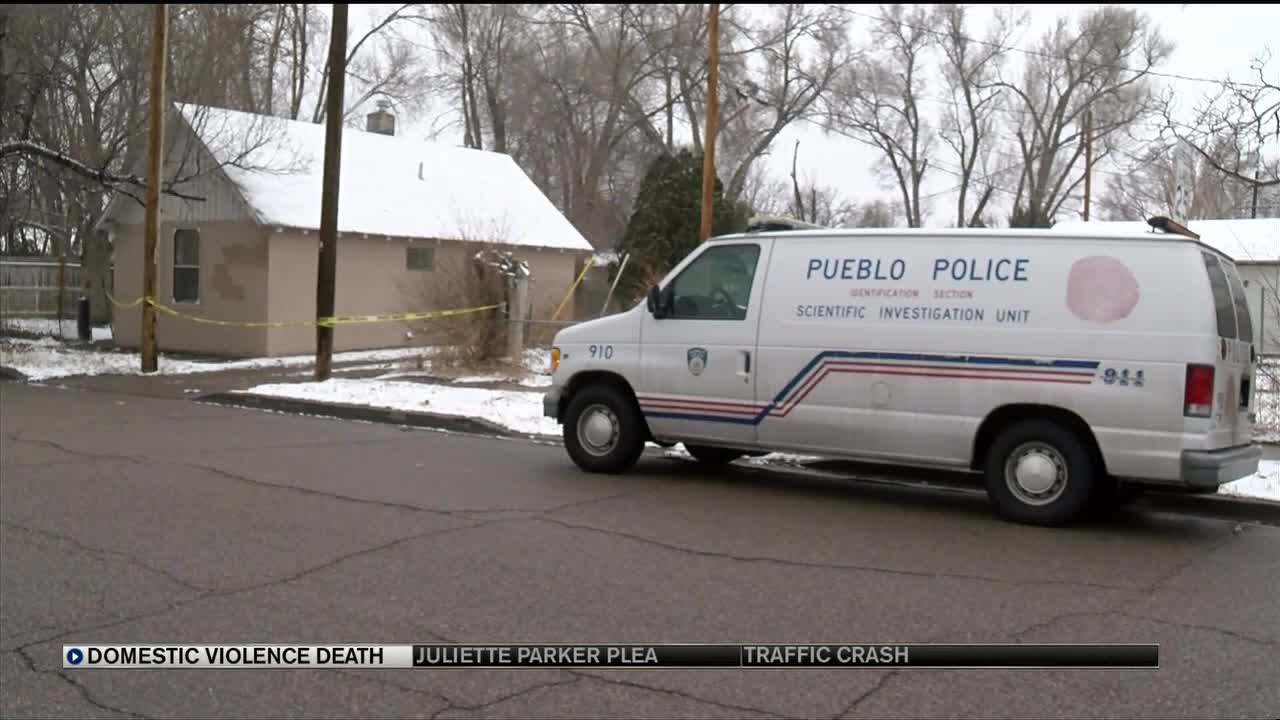 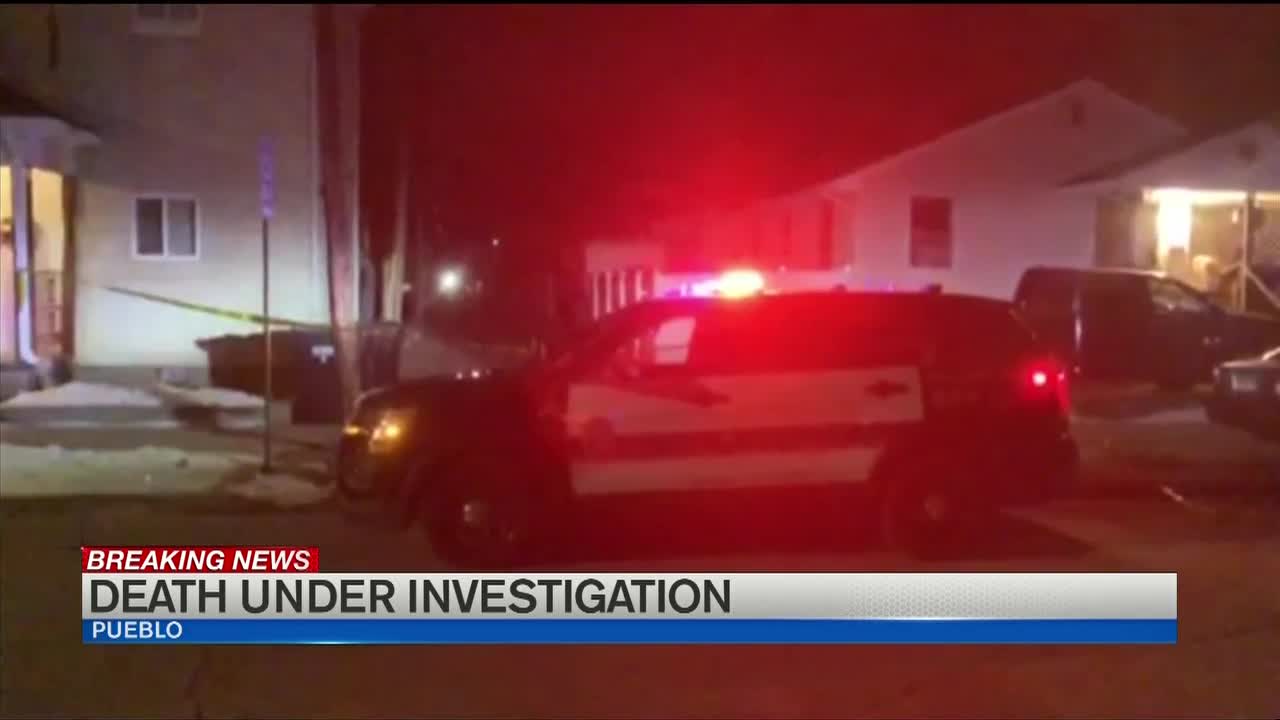 PUEBLO — The Pueblo Police Department has arrested a suspect in a homicide investigation that began Monday evening when officers found a body in the Bessemer area.

The body was found between Spruce Street and Pine Street in the 1600 block. Police said the body found in the alley is a female who appears to be in her 20s.

"We all feel frustrations. We all have struggles that we deal with within the family, but violence against the person that you're related to, that you love, that's in your family, is not the answer," said Sgt. Franklyn Ortega with the police department.

Officers said initially they were investigating this death as suspicious. The name of the victim will be released by the Pueblo County Coroner.

This is the third homicide investigation of the year in Pueblo.

If you're a victim of domestic violence, there is a 24/7 crisis hotline for the YWCA shelter in Pueblo that can be reached at (719) 545-8195. There are also confidential resources available in El Paso and Teller counties. TESSA offers a 24-hour service line available at (719) 633-3819.

For more information on TESSA and other resources they offer, click here.