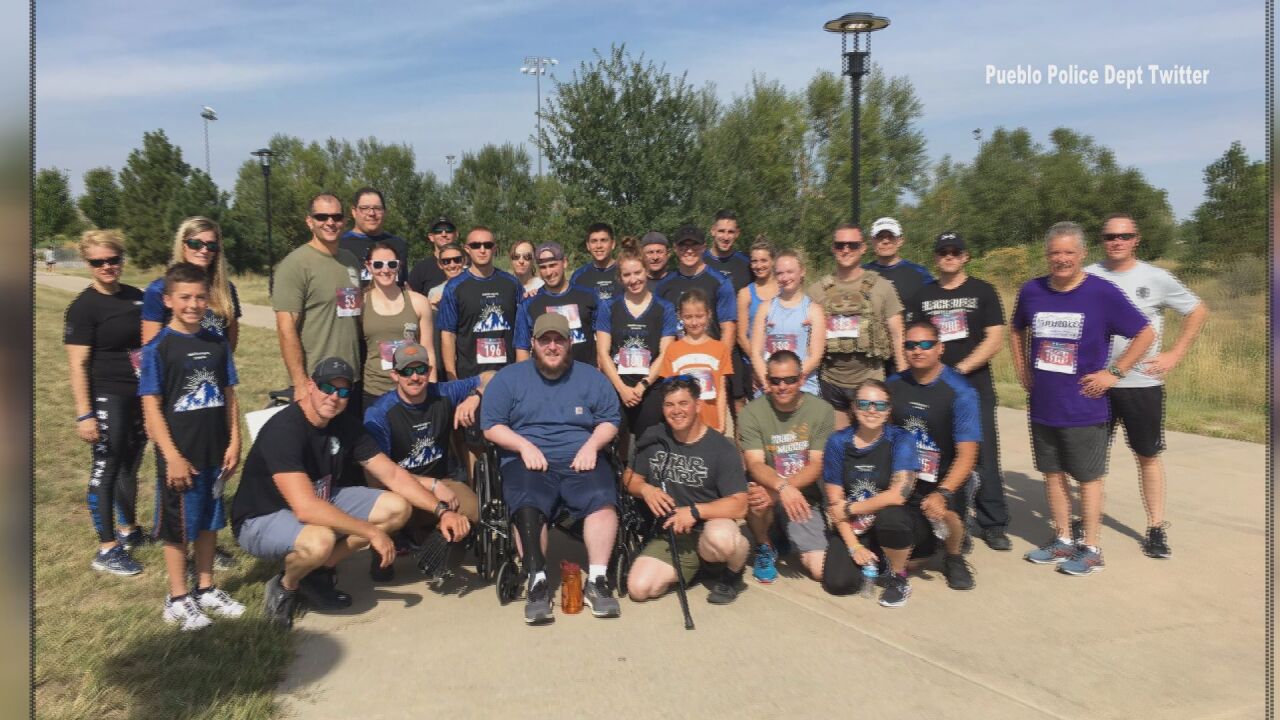 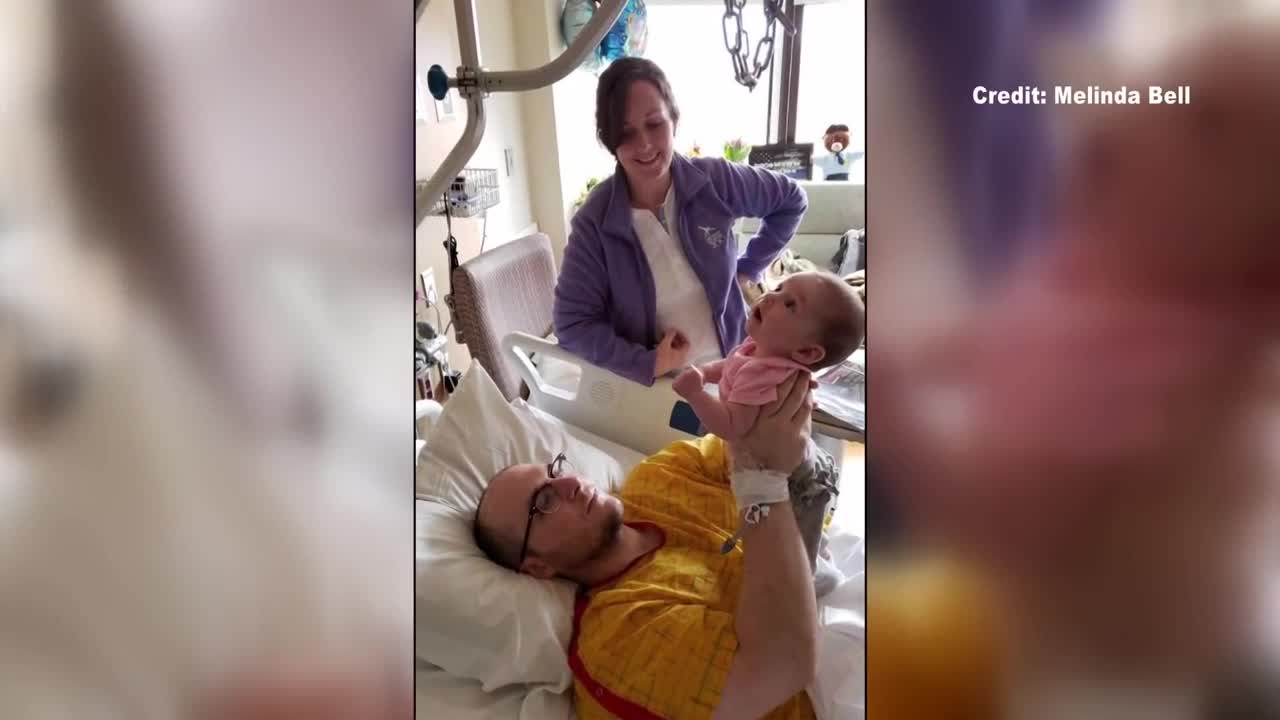 SOUTHERN COLORADO — Officer Jonathan Bell of the Pueblo Police Department said he was shot six times during an incident in April. Officer Bell said each of his legs took three bullets, but he's now back on his feet, and said he's eager to get back to work.

The community came together for Officer Bell at the Adsit Strong 5K run, which benefited his family. Officer Bell said it has been a long road to recovery, but seeing the community's support means more to him than anything.

His wife, Melinda Bell, said she did not realize how serious her husband's injuries were when she first found out about the shooting. "It's a painful thing that we've gone through and I wouldn't wish it on anybody, but to come through and see this community support and the helpers that come out, it's unbelievable," said Melinda.

Officer Bell said his injuries still hurt. "The biggest issue that I have, pain wise, is nerve damage in my right hip, and then I still have issues just picking up my right foot," said Officer Bell.

His wife Melinda said he is looking forward to getting back to work. "They're anticipating light duty in maybe the next couple of months, and then we'll just go from there to see how he recovers," said Melinda.

When News 5 spoke with Officer Bell, he said he was not sure how much money the 5K raised, but just having people come out to show their support was more than enough for him.