Pueblo Metro Bomb Squad is getting a new robot 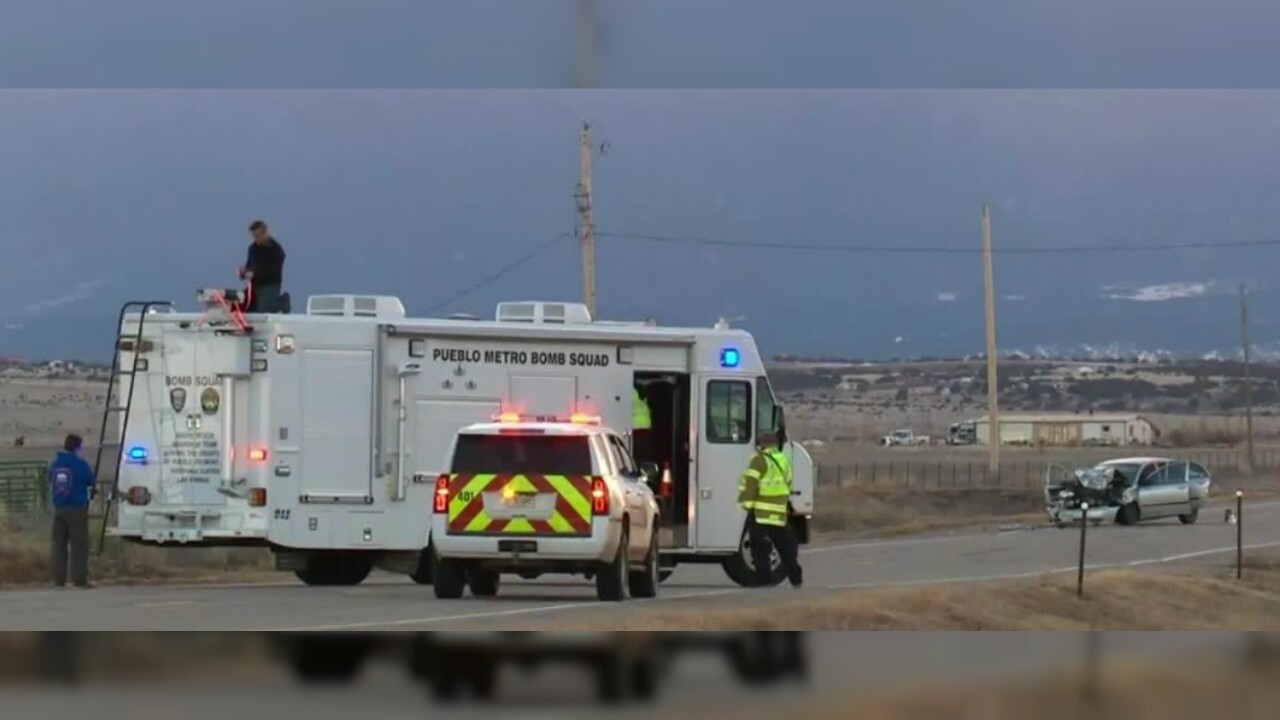 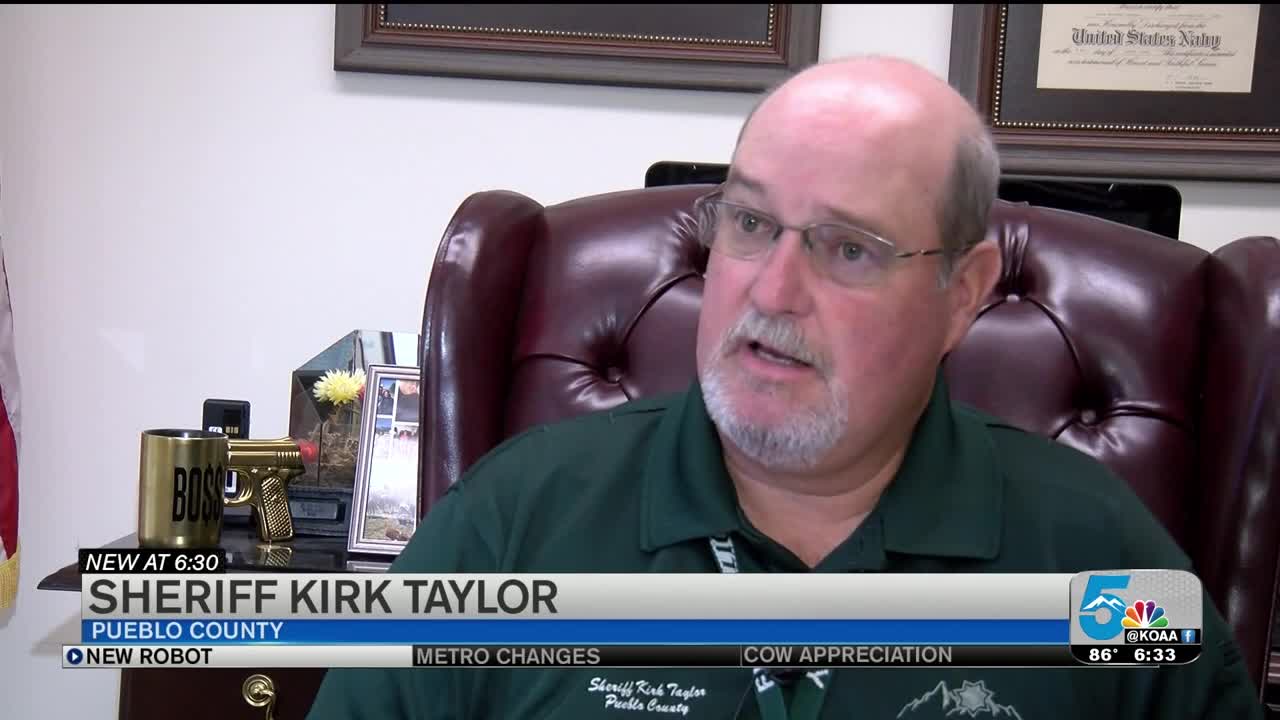 PUEBLO COUNTY — The Pueblo Metro Bomb Squad is about to get a new important tool.

The Sheriff's Office received a close to $300,000 federal grant to buy a new robot because the old robot is on its last legs.

"The ability to respond safely and keep our community safe is always number one priority for any Sheriff or Chief of Police," Pueblo County Sheriff Kirk Taylor said.

The Sheriff says the squad responds to about 80 bomb calls a year across southeastern Colorado. Members of Pueblo police and the Sheriff's Office make up the bomb squad.