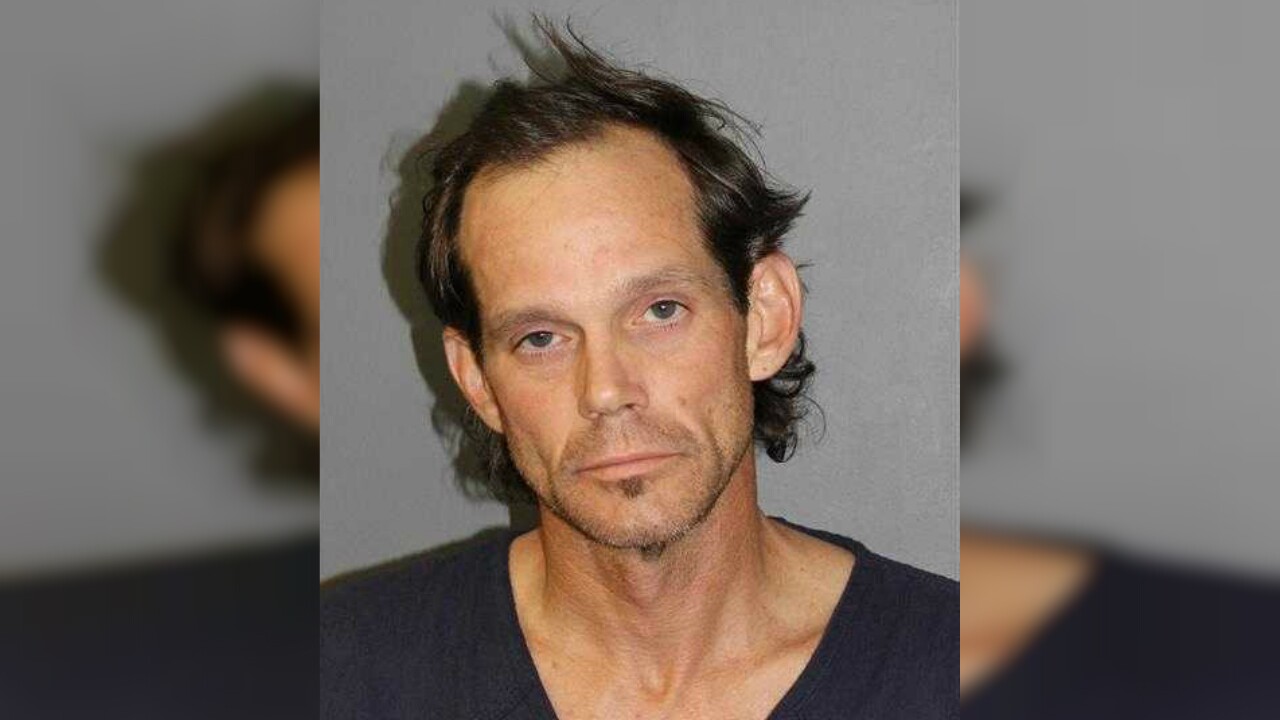 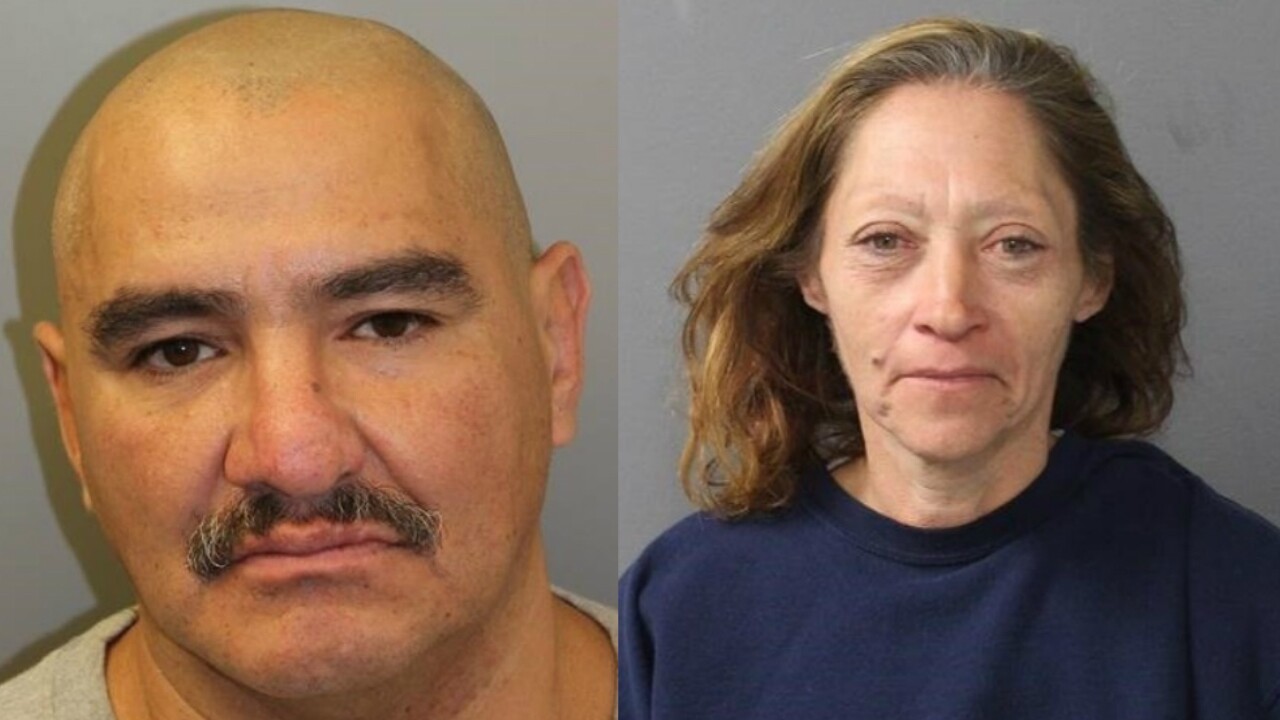 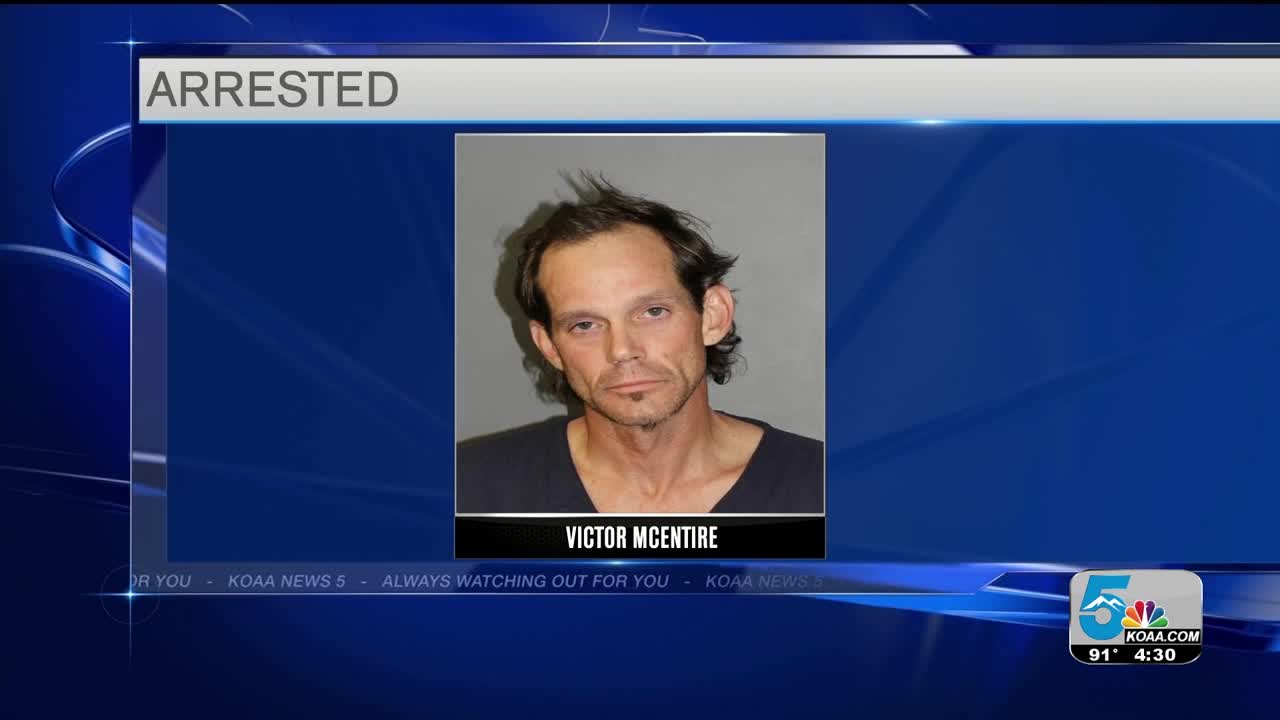 PUEBLO COUNTY — The Pueblo County Sheriff's Office has arrested a man in connection to a house fire Sunday morning in the Salt Creek neighborhood.

Salt Creek is an area along Highway 50, just southeast of Pueblo.

According to the Sheriff's Office, 44-year-old Victor Mcentire was arrested at his Salt Creek home around 7 a.m. Sunday morning. The department said detectives learned from witnesses that Mcentire was seen walking away from the home in the 1400 block of Santa Rosa St., shortly after the fire was reported.

Deputies were looking for two other people who were considered persons of interest. The Sheriff's Office reported 49-year-old Lori Chavez, who was wanted on a parole violation, was arrested Monday. Deputies said they found a substance that tested positive for methamphetamine in her pocket. The second person of interest was 46-year-old Patrick Franco, who was questioned and released.

Images of Chavez and Franco can be seen above, along with Mcentire.

Deputies responded to the home around 3 a.m. Sunday and found it fully engulfed in flames. The three residents in the home were able to get out safely, but one of them, a 62-year-old man, did suffer smoke inhalation and was taken to a local hospital.

The Sheriff's Office said Pueblo Rural Fire was able to quickly extinguish the blaze but it did cause an estimated 84,000 in damage and was condemned due to the extent of the damage.

According to the Sheriff's Office, witnesses told deputies they had gone to the home around 3 a.m. to pick up a friend and saw the flames when they arrived. They also reported that they saw a man they recognized as Mcentire walking away from the home carrying a gas can.

As detectives investigated the scene, they learned that Mcentire had been at the home the night before and got into an argument with another man who was visiting the home.