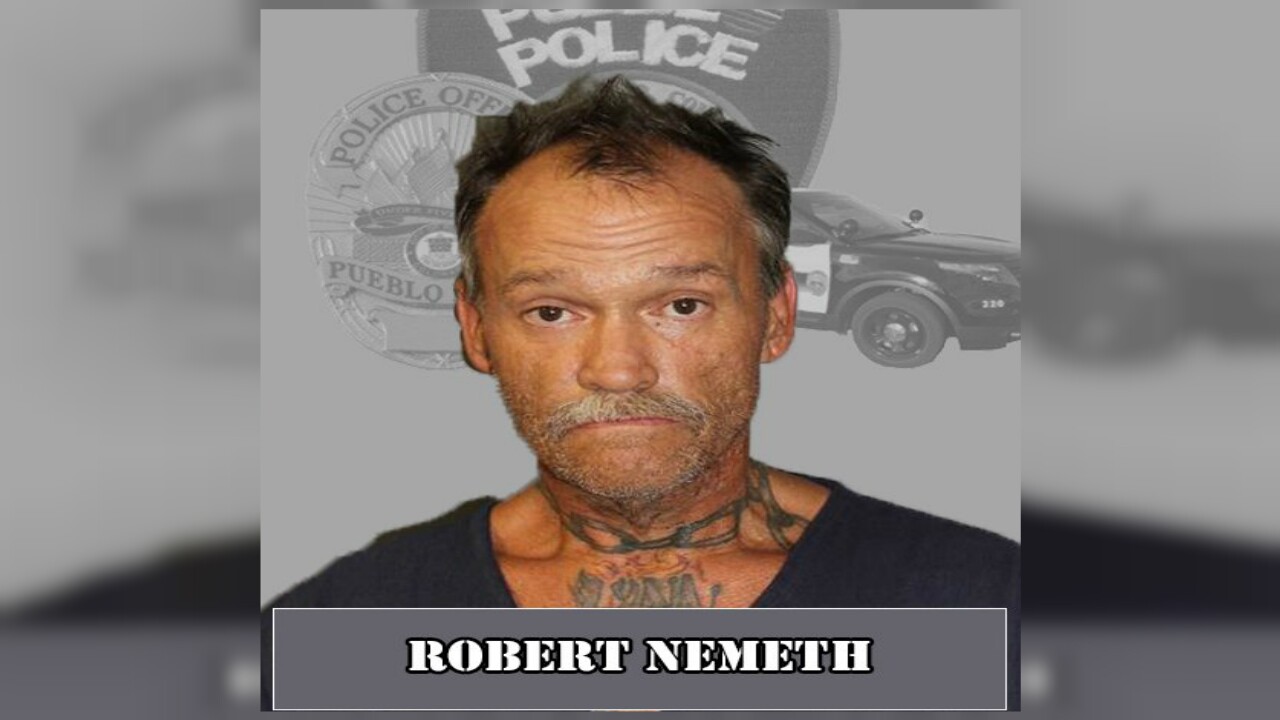 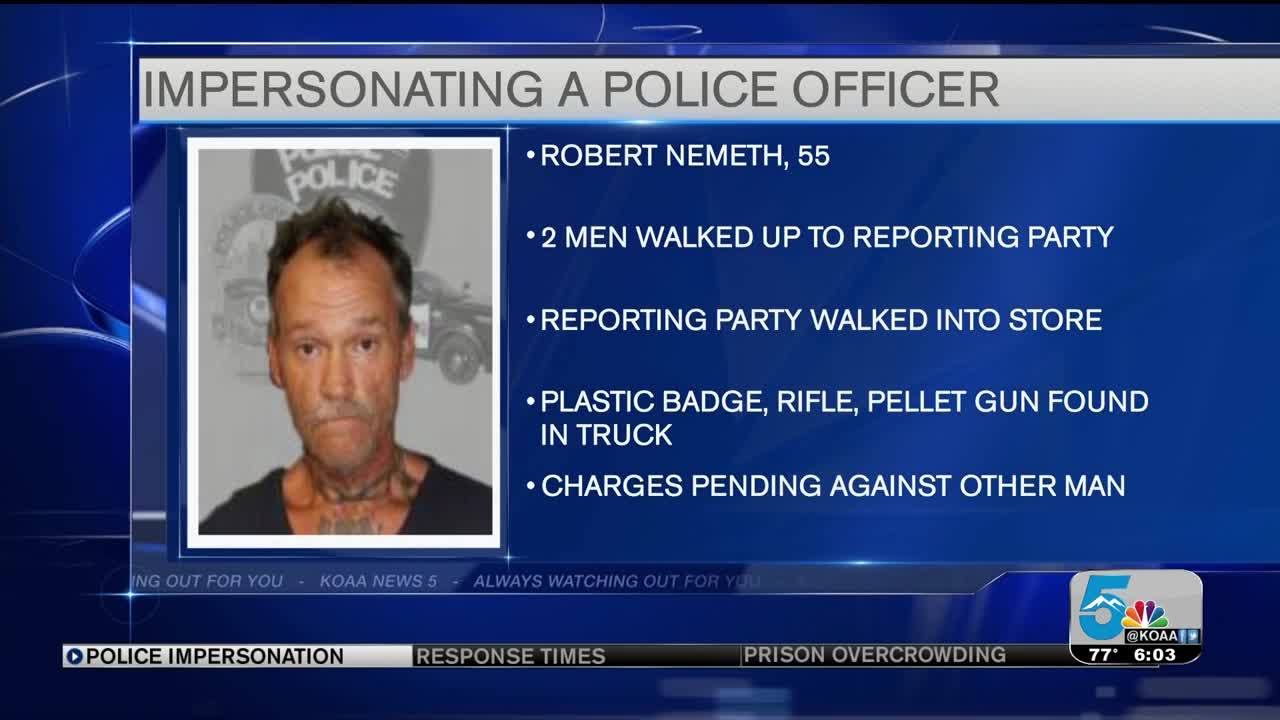 PUEBLO - — Around 3 a.m. Monday morning, Pueblo police officers responded to the Loaf n Jug at 905 W. Highway 50 on a report of a man with a weapon.

The man who called in the report said he had been approached by two armed men claiming to be police officers, according to Pueblo PD.

PD said the victim reported that two men had approached his vehicle while he was in the parking lot and said they were Pueblo police officers. The two men told the victim they were contacting him because they suspected he was under the influence of narcotics, according to Pueblo PD.

The victim did not beleive that either man was a police officer and exited his vehicle and walked toward the store. The man reportedly noticed that one of the two men claiming to be police had a holstered handgun on his hip. The man with the handgun then told the victim that he had not given him permission to exit his vehicle.

The victim continued walking to the store and reported what was happening to the clerk. When he exited the store, the man with the holstered handgun said, "tonight is your lucky night. I'm going to let you leave," according to PD.

The two men claiming to be police then entered a black Chevy pickup that stalled in the parking lot as they tried to leave.

A short time later, Pueblo officers contacted the two men and found a silver plastic badge in the wallet of the man with handgun that said "police officer." That man has been identified by Pueblo PD as 55-year-old Robert Nemeth.

PD said they also found a rifle and a black pellet gun in the pickup. Officers determined the pellet gun was what Nemeth was carrying on his hip when he contacted the victim.

Nemeth later admitted to officers that he had pretended to be a police officer. He was booked into the Pueblo County Detention Center on the charges of Impersonating a Peace Officer, Possession of a Weapon by a Previous Offender, and Unlawful Possession of a Controlled Substance.

PD said charges on the other man who was with Nemeth are pending.