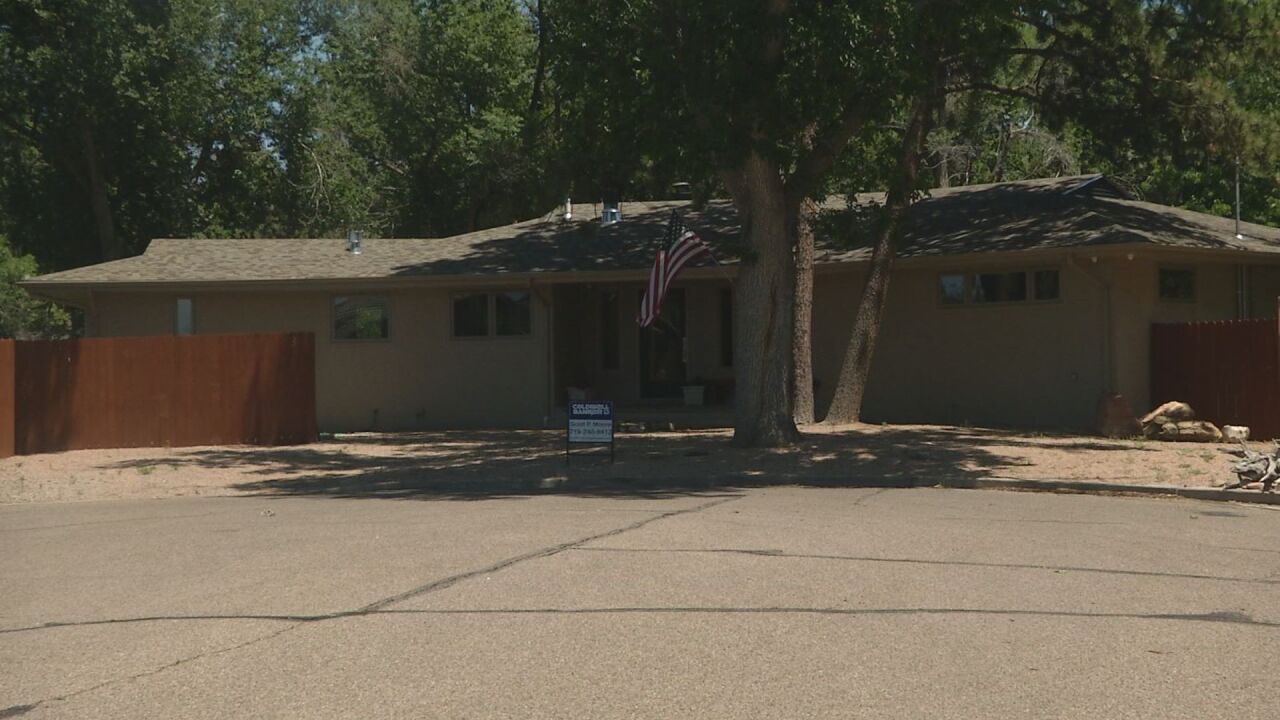 House for sale in Pueblo 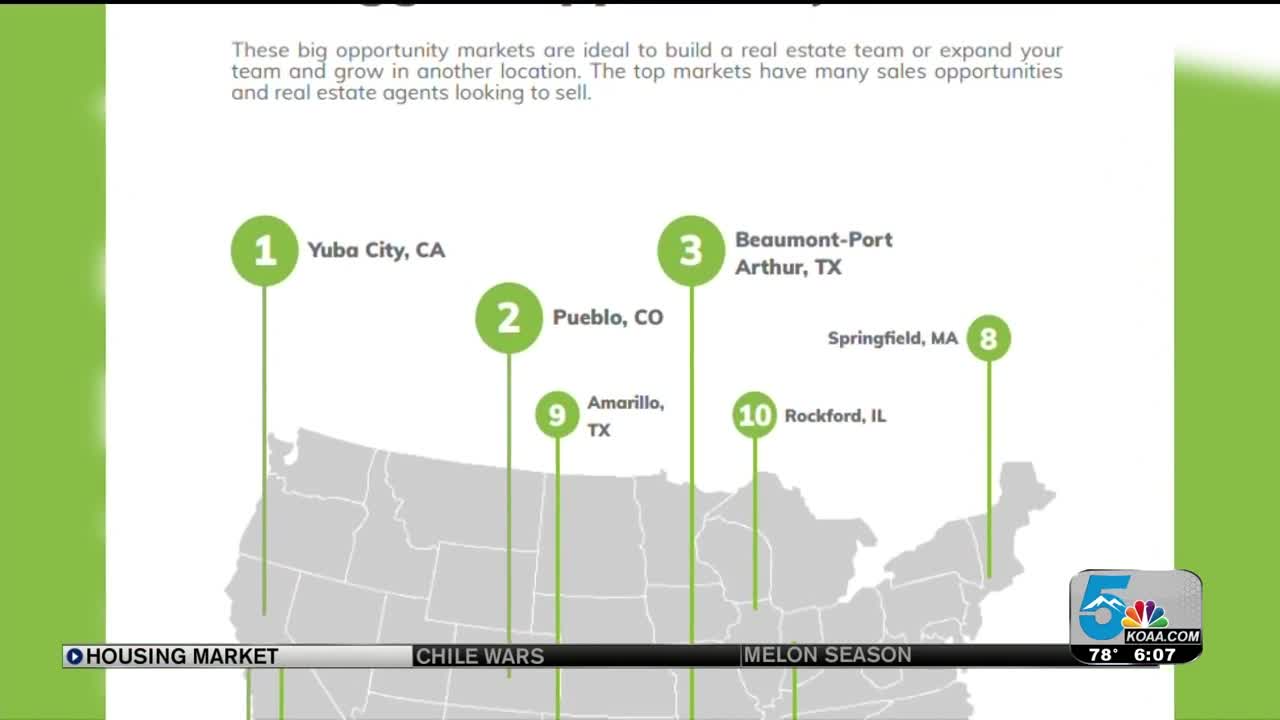 PUEBLO — Pueblo is hot - the housing market that is.

New reports rank it in the top 10 nationwide when it comes to where homes are selling the fastest.

What's behind this state of growth? Local brokers say there's a lot of factors involved including traffic, major growth, and the cost of living in places up north. Combine that with housing prices that are skyrocketing in Colorado Springs and Denver - it's leading people to Pueblo.

The city has become a hidden gem in the housing market over the last few years. Recent reports from sites like realtor.com are ranking Pueblo in the top 10 for hottest real estate markets in America, beating out Colorado Springs and Denver.

Moore said, "You go anywhere north of Pueblo on the Front Range and the cost of living has gone sky high. The housing market is basically unpurchasable."

In a study from wizehire.com Pueblo came in second for smaller communities that are becoming the nation's hottest housing markets.

Moore said, "I think it's wonderful. It's finally time Pueblo was recognized for the community that it is. We've been in hiding for many, many years."

And just how fast are some homes selling in Pueblo? Just ask Aaron Martinez. His house was sold in one day!

When it comes to prices Moore said, "Pueblo's housing market's just going to increase so I would recommend buying a property soon if you're considering Pueblo because it will go up."

Moore also shared that the average number of days a house is on the market in Pueblo is, realistically, about 12-15. He also said the average cost for a home in Pueblo County is around $205,000. In Colorado Springs it's about $357,000.