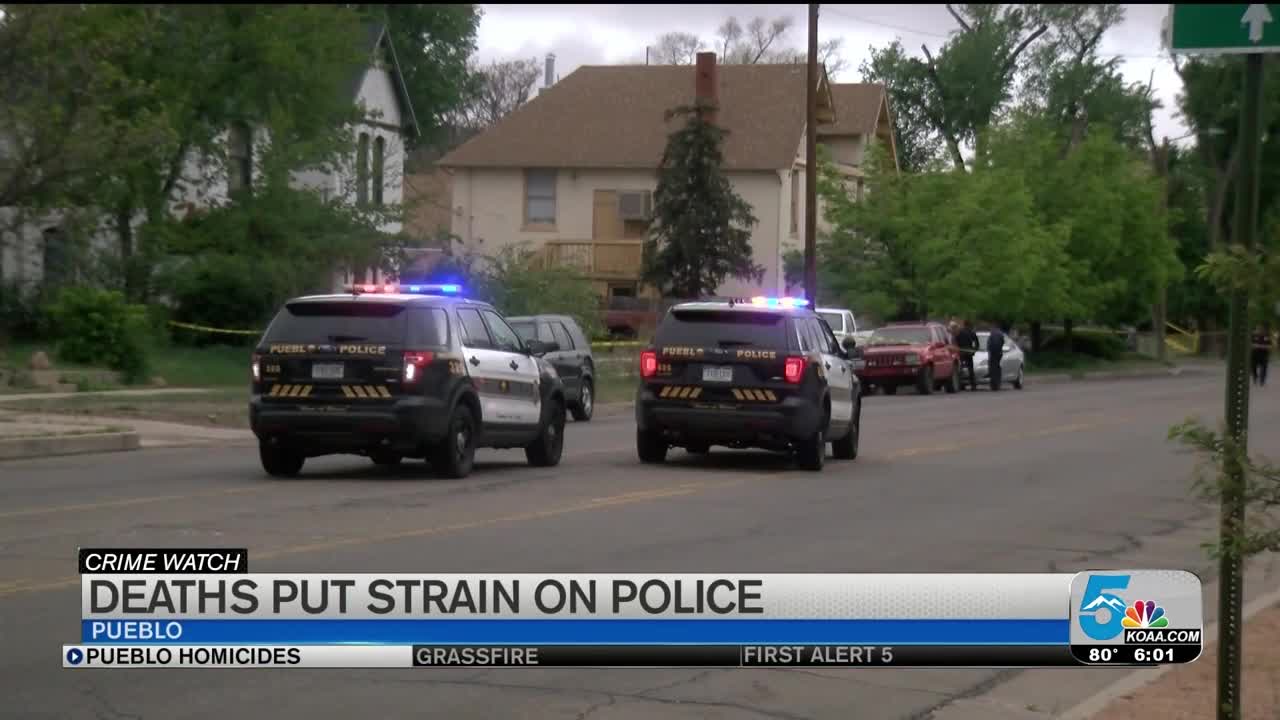 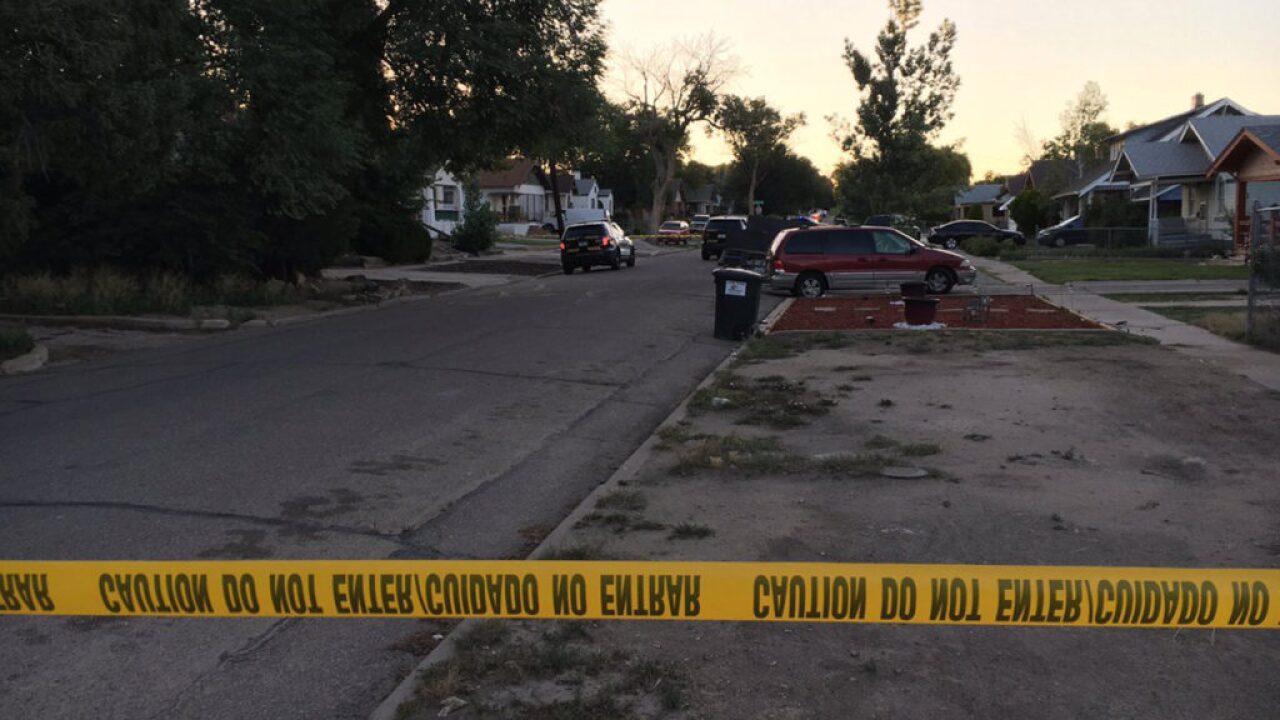 PUEBLO — Tuesday, Pueblo Police are investigating a deadly shooting on the city’s east side at 11th and Iola.

The death is the second shooting in three days and the eighth homicide of 2019. A man was found dead from gunshot wounds Sunday morning at Bessemer Park. There were nine homicides in all of 2018.

Pueblo Police said most of the crimes revolve around drugs or domestic disputes. The department also said the crime is putting a strain on the investigations unit.

“It always puts a strain on them when they have so many close together,” said Sgt. Franklyn Ortega. “I think it was roughly two to three days after our last homicide, so I mean I know they work leads and follow up on anything they can until they can’t follow up anymore.”

If you have any information on any of the recent homicides, you’re asked to call Pueblo Police or Crime Stoppers at (719) 542 – STOP.