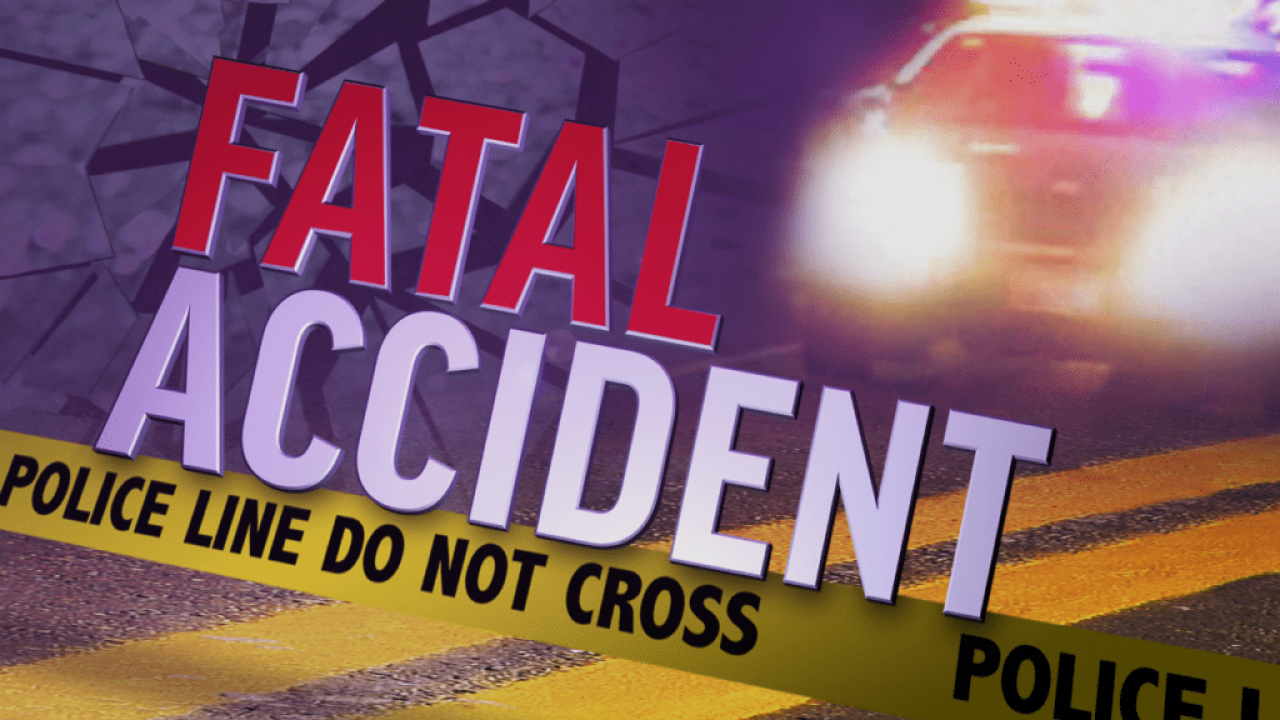 The intersection of Highway 50 and Purcell Boulevard was shut down for hours as troopers responded to the accident.

CSP officials said a Honda Civic was traveling eastbound on Highway 50 when the 72-year-old driver, identified as Victoria Krob, made a left turn onto Purcell Boulevard going northbound. A Chevrolet Traverse driven by 18-year-old Gracie Bishop was heading westbound on Highway 50 and the two cars crashed in the intersection, according to CSP.

Scheinert, a passenger in the Honda, was ejected from the vehicle and pronounced dead at the scene by the Pueblo County Coroner's Office. State Patrol said Scheinert was wearing her seatbelt in the crash.

Bishop and Krob were injured in the crash and both were wearing their seatbelts, according to troopers.

CSP said alcohol and speed are not factors in this crash. Witnesses of the crash are asked to provide information to State Patrol by calling (719) 544-2424.