Pueblo crime rate drops 18 percent in first half of 2019 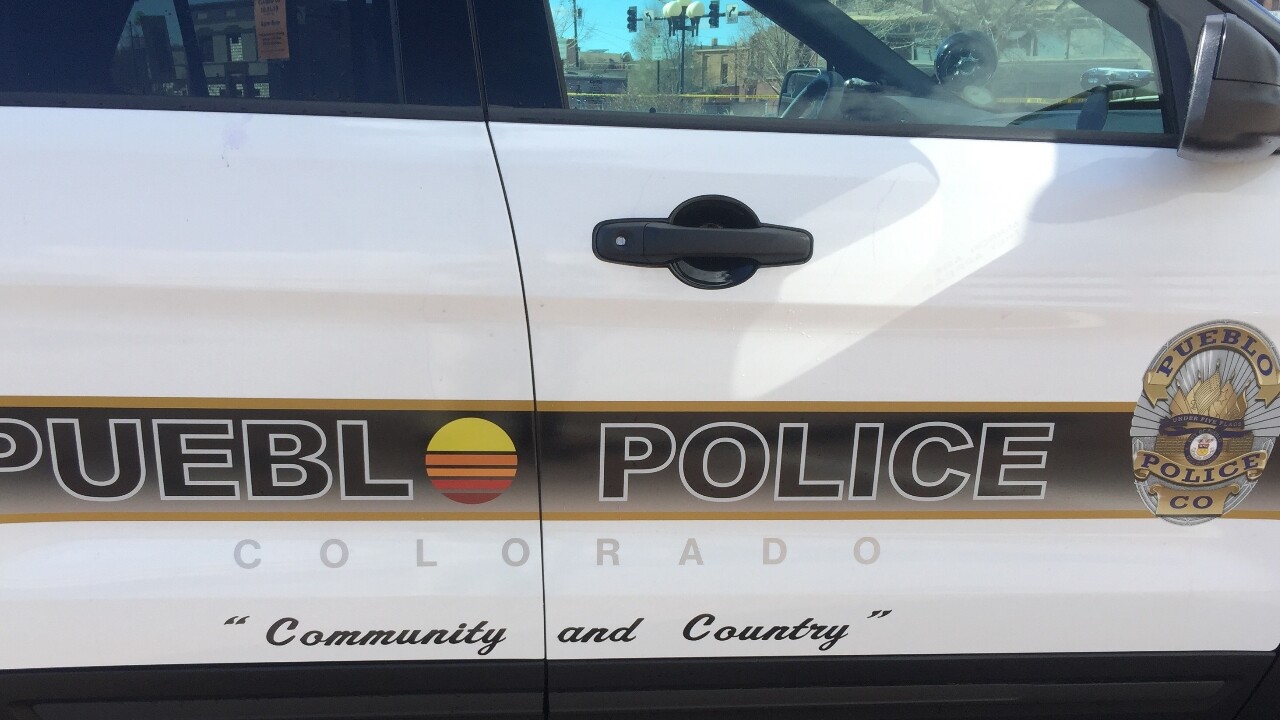 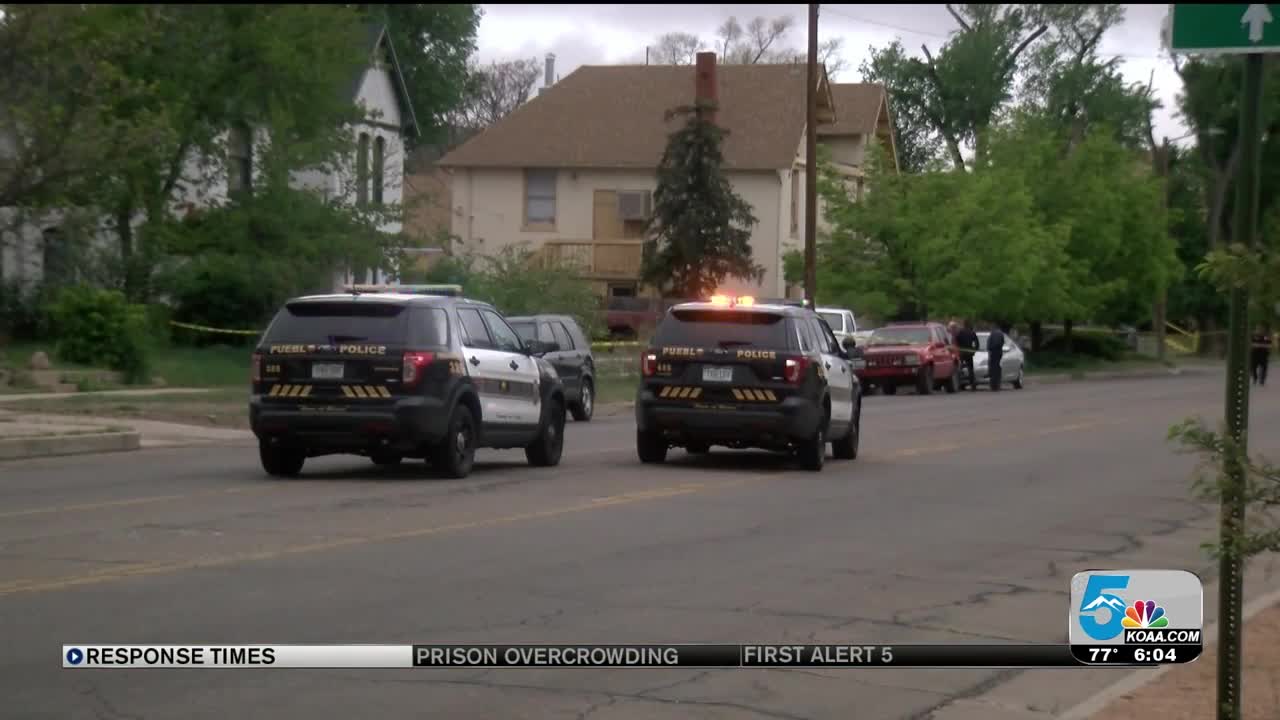 PUEBLO — The crime rate in Pueblo in the first half of this year fell 18 percent compared to the same time period last year. In a letter to the community, Police Chief Troy Davenport thanked the voters for passing Ballot Issue 2B in the 2017 municipal election. The issue raised sales taxes in the City of Pueblo by 0.2 percent for a five year period with the money earmarked for hiring of additional officers.

Along with the falling crime rate, the PPD reports its officers are getting to emergencies faster. The average response time for the highest priority call is 10:38, a decrease of 47 seconds over 2018. For the lowest priority calls, its about an hour.

Public information officer Sergeant Franklyn Ortega said the key to all this improvement was the extra manpower made possible through the sales tax increase.

"This is one of the positive benefits of 2B. This is one of the things the Chief said would improve and it has improved with 2B," Ortega said. "With additional resources, we're doing good things and we want to thank the public for voting for us."

The department has already added officers or is planning to add them to multiple investigative units like the Crimes Against Persons Section, Narcotics, and Property Crimes. Ortega said there is a concerted effort to be proactive through crime prevention programs like the Community Oriented Policing (COP) Project.

The one statistical category that did not improve were the number of homicides. There have been 8 so far this year compared to 2 reported during this same period last year. Homicide numbers tend to fluctuate year to year. According to data cataloged through the FBI's Uniform Crime Reporting (UCR) Program, there were 10 homicides in 2017 and 9 in 2016.