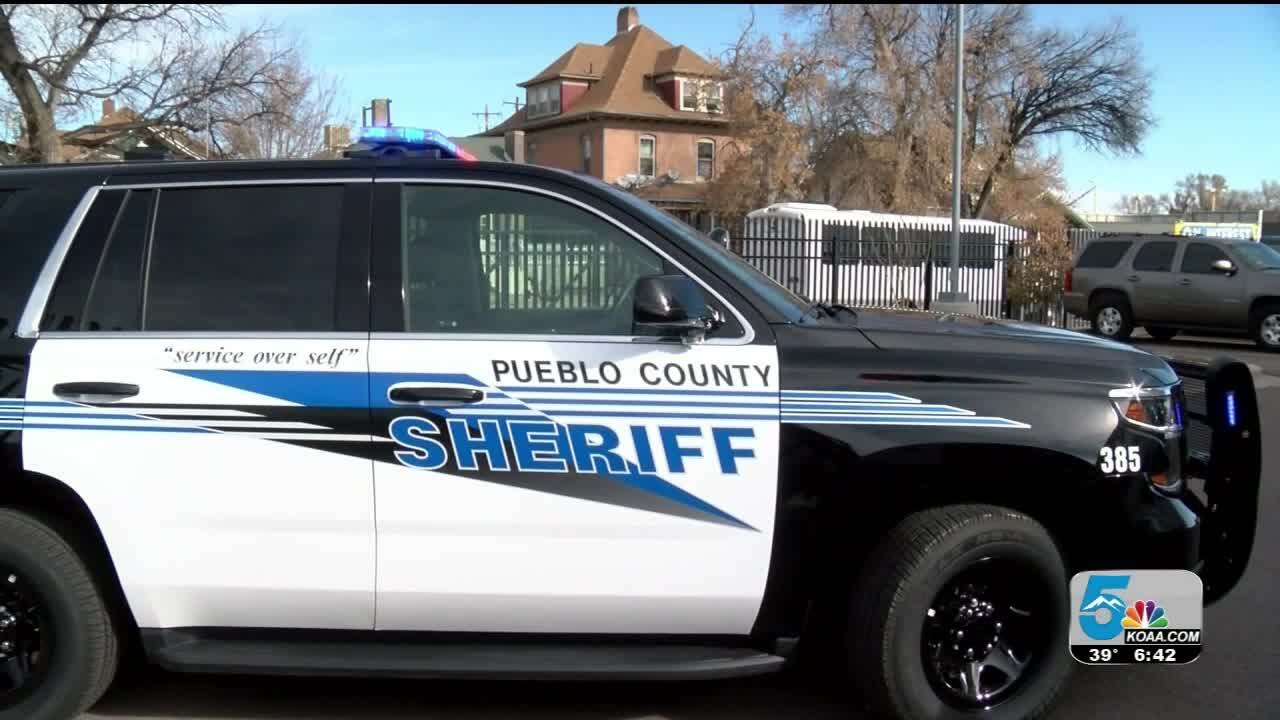 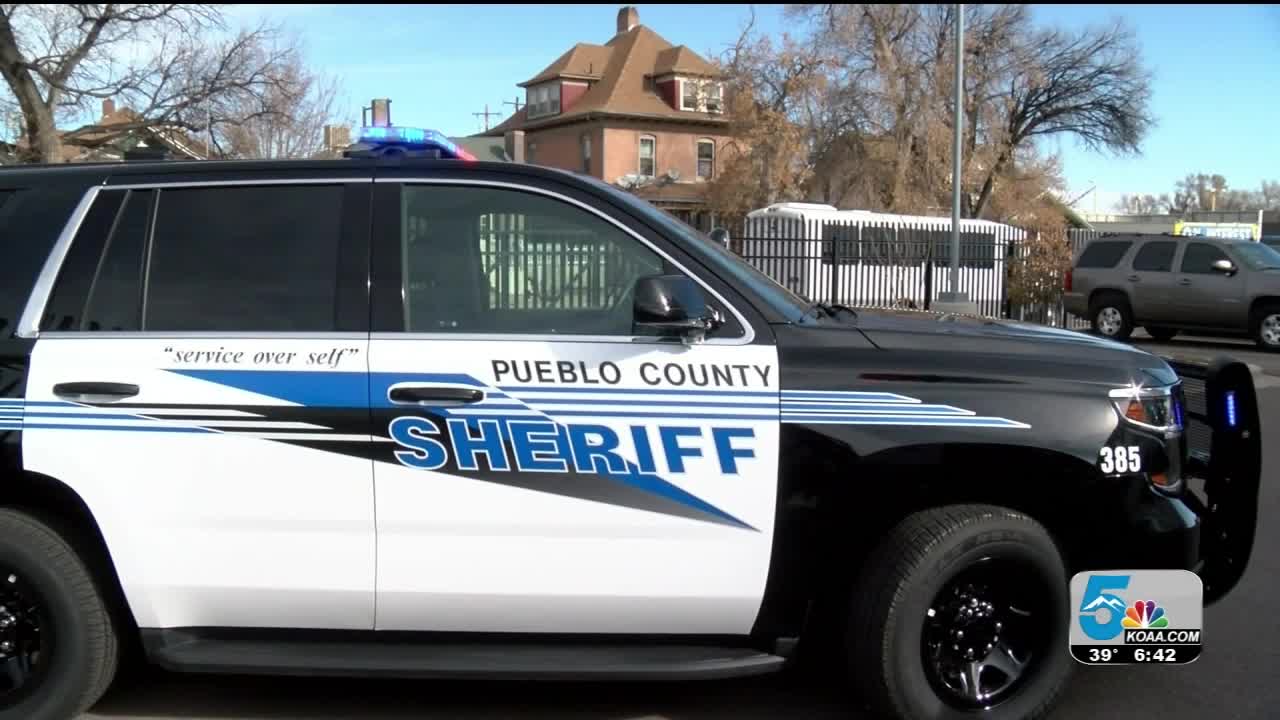 According to the county, there will be 23 cars in total that will be replaced in various divisions in the Sheriff's Office fleet of vehicles next year.

The new SUVs were made possible by money from the county and are different because they are meant to be fuel efficient.

The county said the engine would likely shut off 1 to 2 minutes after the car is placed in park. The engine would stay off anywhere from 5 to 30 minutes depending on the temperature set inside the unit.

Because the vehicles are designed to be fuel efficient, the county said it is looking at long-term savings to be a minimum of $10,000 per car based on current gas prices.

The new cars will save on fuel costs, maintenance costs, and extend the vehicle replacement cycle, according to the county.

The Sheriff's Office said they believe they are the first county in Colorado to use this type of technology.