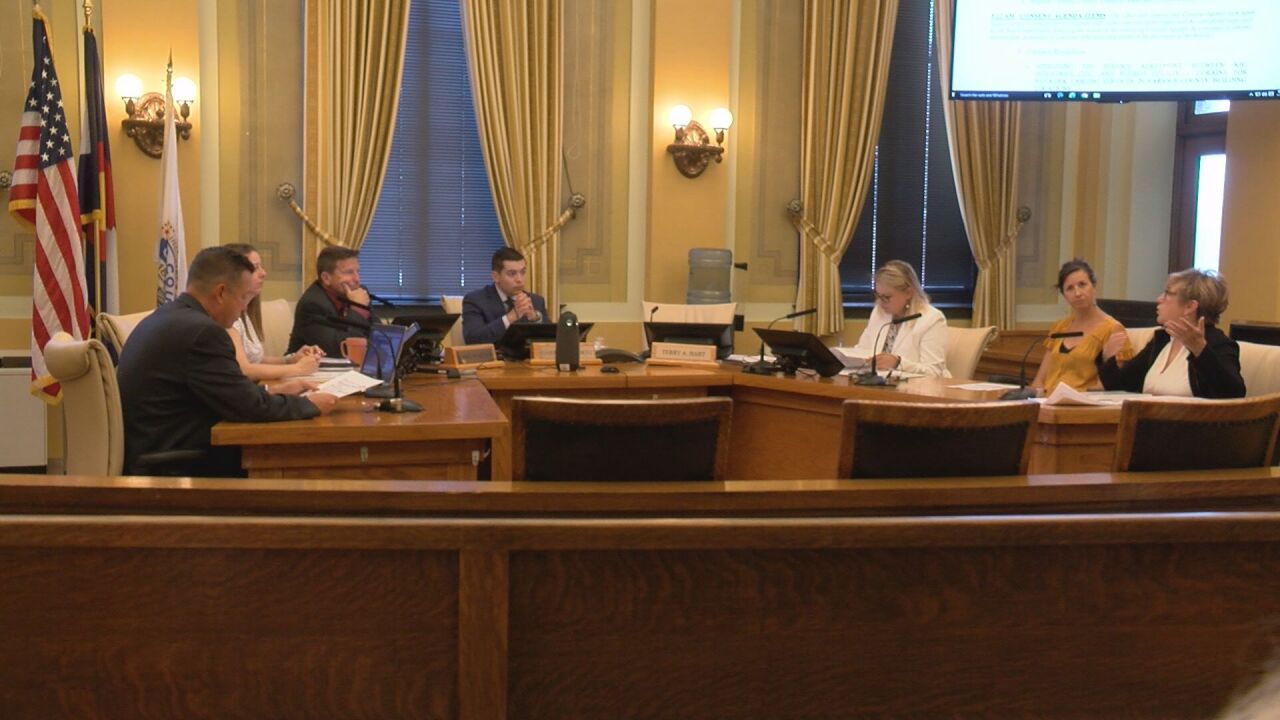 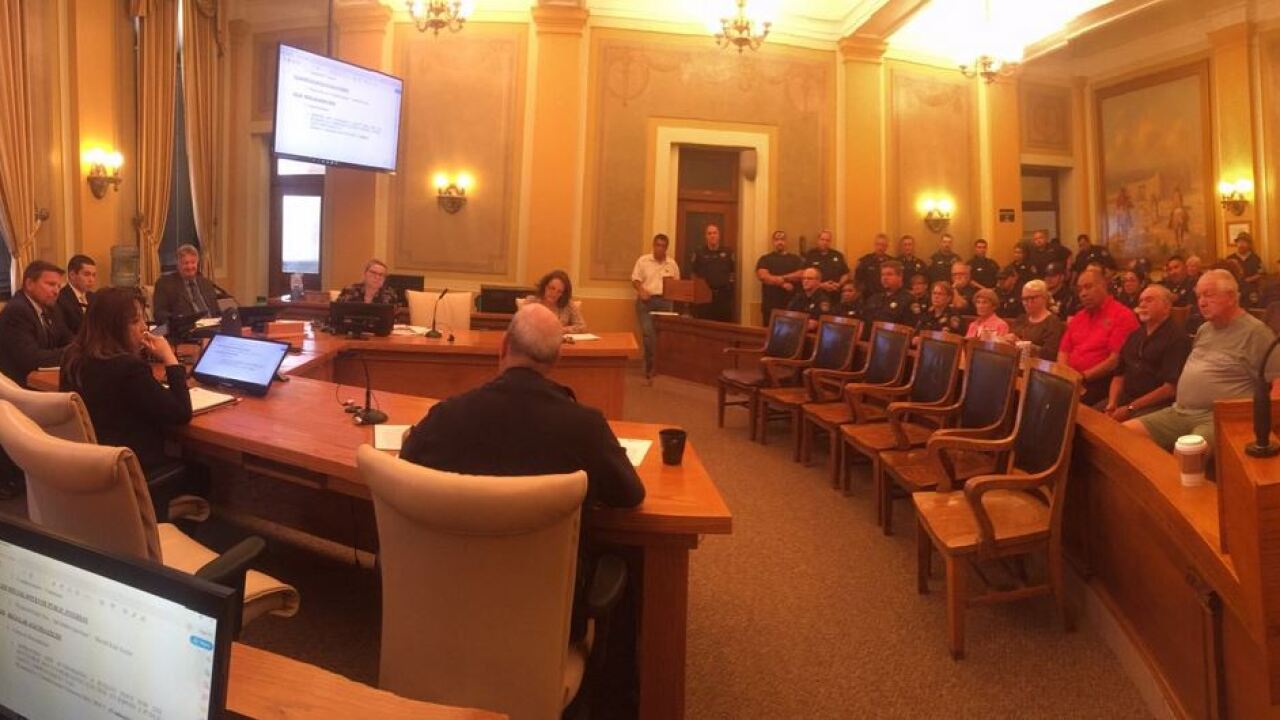 Garrison Ortiz, chair of the Pueblo County Board of Commissioners, introduced the Ballot Issue 1A and 1B proposals in July that would help bring in money to pay for a new jail. The new jail construction project is estimated at $140 million.

Ballot Issue 1A, a public safety tax, would raise county sales tax by less than 0.5% and Ballot Issue 1B would restructure taxes on marijuana to go toward debt service on a jail. The county wants to use an estimated $140 million to build a new jail, and demolish the existing buildings. County officials argue the building erected in 1980 has exceeded its life span, is overcrowded, and suffers from maintenance problems.

Ballot issue 1B would increase the current 3.5% special retail marijuana sales tax to 6% countywide. He told News5 earlier this year that if 1B were to pass, then the excise tax would be capped at 3%. Excise taxes are placed on the first sale or transfer from a marijuana grower to a marijuana retail store, according to the Colorado Department of Revenue.

The resolution states, "other jurisdictions in the state impose a special sales tax on retail marijuana at a higher rate, and this Board believes moving to six percent (6%) of the sales price would better align Pueblo County’s tax with other similar taxes in Colorado." It goes on to state, the county has "the initial intent of using portions of that revenue to fund public safety improvements, including the possible construction of a new jail."

The marijuana excise tax revenues are currently being split evenly between scholarships and other capital projects around the county. Ortiz said that "no existing allocations will be changed whatsoever" with the 1B proposal because those were the parameters set in 2015.

Voters rejected a similar proposal last year where it would restructure the excise tax on marijuana by adding a special sales tax to expand scholarship funding.

If approved by voters, the public safety tax and the increase in the special retail marijuana sales tax would take effect on January 1, 2020.

Read the full resolutions, including ballot language, as voted on by County Commissioners.