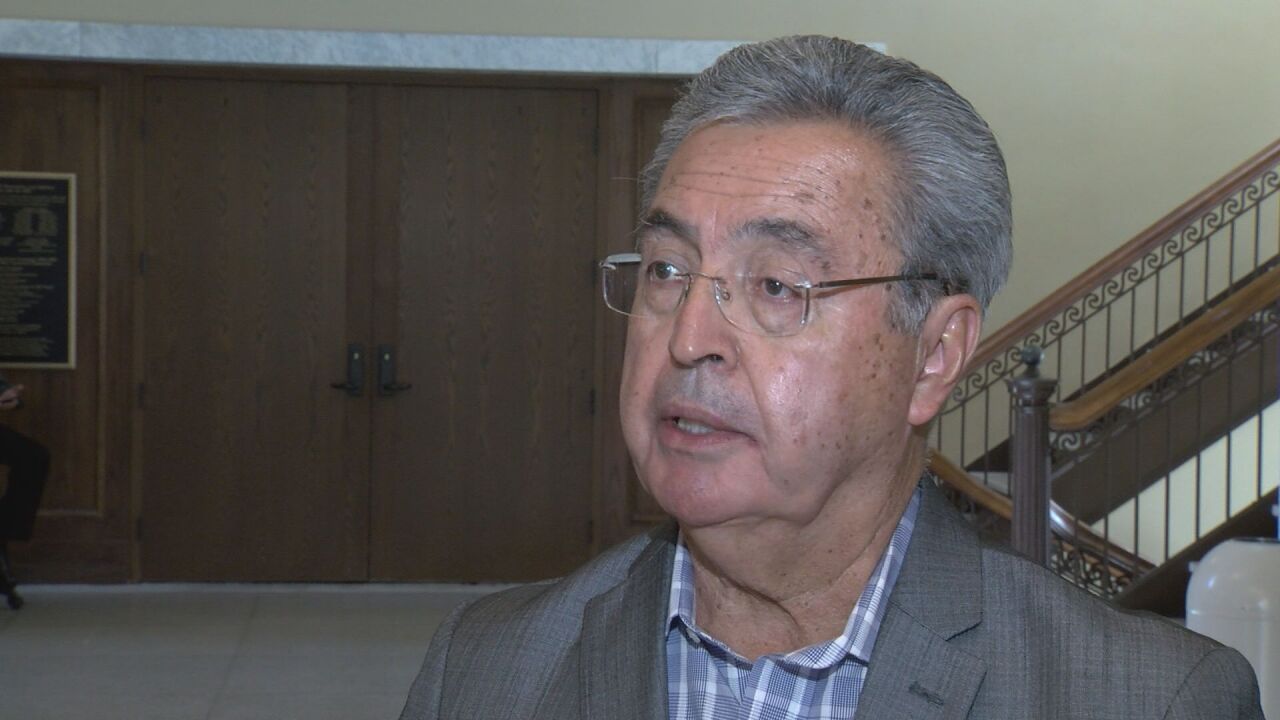 Pueblo City Council President Dennis Flores would like to introduce a measure raising the legal age limit to buy tobacco products to 21 years. 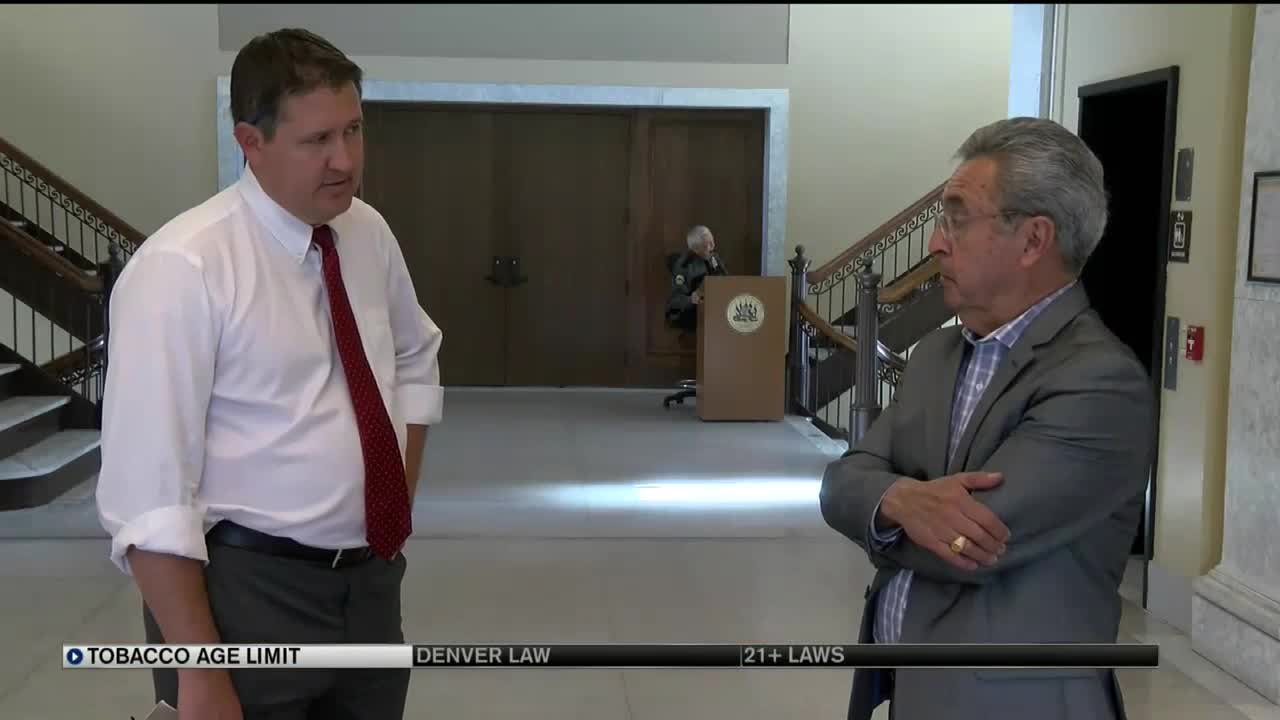 PUEBLO, Colorado — Health officials in Pueblo are concerned that so many teenagers here admit to vaping.

According to the most recent data from the Health Kids Colorado Survey, more than a one third (36%) of high schoolers reported vaping or smoking e-cigarettes in the past month. As many as 60% say they've tried it.

"Trying it early is a precursor to life-long use," explained Randy Evetts, Public Health Director for the Pueblo Department of Public Health and Environment. "We're trying to reduce that opportunity."

Recently, the Centers for Disease Control and Prevention have tracked more than 800 cases of lung illness associated with vaping. Fourteen people have died from the same illness. A survey of those patients found that 77 percent used vaping products which contained THC, the psychoactive compound in marijuana.

"To me this is a safety issue," Flores said.

He believes there are steps the City can take to make it harder for young people to get their hands of e-cigarettes.

"I am having our legal department kind of review what we would have to go through to maybe increase the age from 18 to 21," said Flores.

Similar laws have already been enacted in California, Hawaii and several communities in Colorado.

"Seniors might be 18, they can access and purchase those products. By separating that age a little further, there's less likely to be that day-to-day interaction with those younger students," Evetts explained.

Councilman Flores said the legal department is still reviewing their options. However, he thinks an ordinance could be presented to City Council as soon as the next 30 to 45 days.