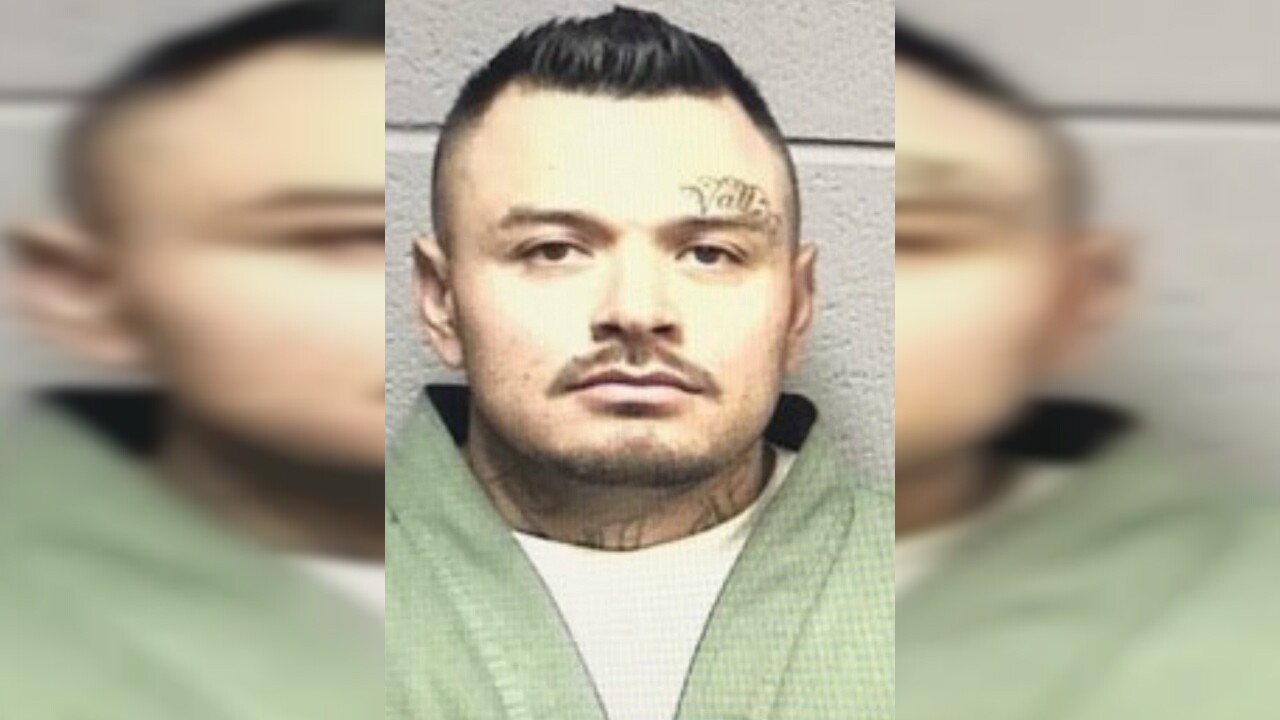 PUEBLO — The Pueblo Coroner's office is identifying the woman found dead in a suitcase in a dumpster at a Pueblo car wash on Thursday.

While her identity is being released, details about how she died are currently unavailable pending the completion of the woman's autopsy.

Anthony Cuevas was arrested for first degree murder and a parole violation. He waived his right to his advisement hearing earlier today, so he did not appear in court.

His first court appearance is scheduled for this Wednesday.

Melanie Cuevas was arrested on a warrant for criminal impersonation. There could be additional charges in the future. Officers are not currently looking for any other suspects.

The Cuevas' were taken into custody near Adolfo's Restaurant, along with a second suspect on the north side of Pueblo.