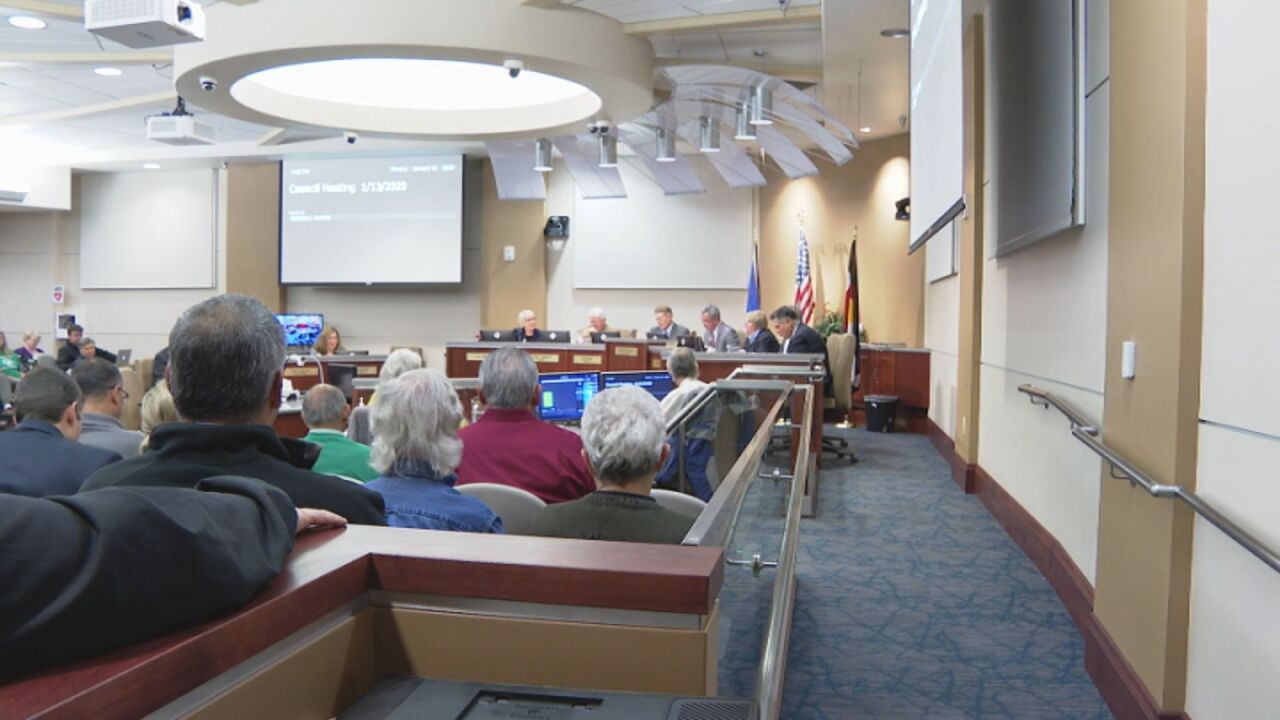 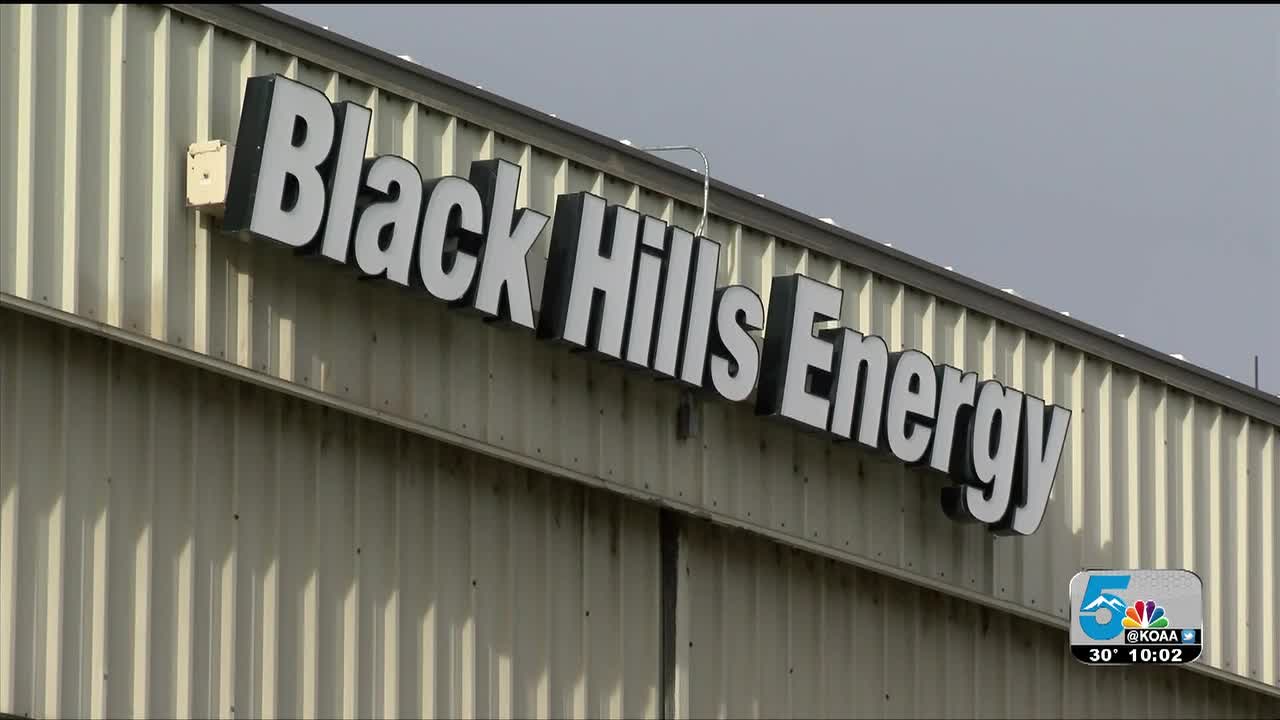 PUEBLO — On Monday night the Pueblo City Council introduced a proposed ordinance that would stop the city from establishing its own electric utility.

It comes after years of outrage from citizens and some city leaders who believe that Black Hills Energy rates are too high.

During the public comment portion of the city council meeting one amendment was added to the ordinance by Black Hills. Prior to this the proposal had stated the city would agree not to pursue its own electric service in exchange for different rate and monetary commitments from Black Hills. However, the amendment presented would allow a ballot initiative to ask voters if they want to pursue a municipal utility, that is, if the city council were to approve the ordinance.

As part of the amendment the council voted to remove the following items from the proposal:

Under the terms of the proposed agreement, the City agrees that until August 12, 2030 (the remaining term of the Black Hills franchise) the City will not seek to:

Pueblo resident Jenny Jacobs said, "One side says let's stick with the thing that we know. It's gonna really run us dry. Or we can take a chance and it'll be a big chance, but maybe it'll work?"

In regards to the proposal Vance Crocker, vice president of Black Hills Energy, said, "It brings $300 to $500 million of value to our community. It's got hundreds of million dollars in savings for our customers, that's primarily through our renewable advantage programs."

Some other aspects of the agreement:

Black Hills did say that customers in Fremont County and Pueblo West would receive these benefits.

No final decision has been made on this. The council moved to push the proposal for final presentation on January 27.

During the meeting different views were shared by some of the council members. Some believe it's an obvious choice to approve the agreement while others believe it's a bad deal.

Click here to read more about this controversial issue.

On a related note, just last week Pueblo County Commissioners hosted a meeting regarding the proposed reliability upgrade for Southern Colorado by Black Hills Energy that would include a transmission line running from Pueblo West through Penrose to Cañon City. Commissioners denied a similar project last year.

In this effort, Black Hills Energy is buying land from Pueblo West to build a sub-station and wants to build the line close to businesses, as opposed to houses on Industrial. The company says the plan will meet the demand of its customers, but people who live in the area said they don't want this in their backyard.

"We just request that they keep this out of neighborhoods," said Melvin Manrose, who lives in Pueblo West. "There is no reason for it to go through a neighborhood because there is no existing transmission line in Wildhorse Creek."

It is no secret that the City of Pueblo is trying to move forward with a plan of their own to unplug from Black Hills Energy and create a municipal utility. Customers have complained of high electric rates.