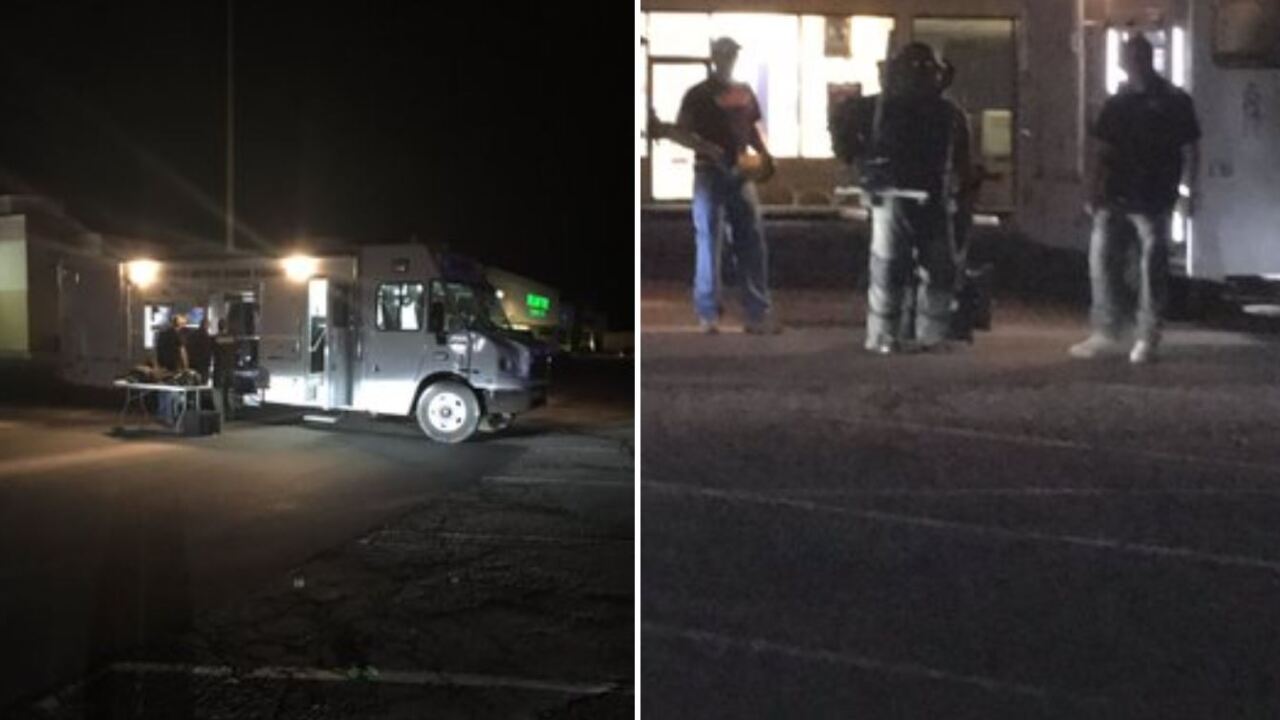 PUEBLO — Just before 2 a.m. Sunday morning, Pueblo Police officers responded to the 100 block of W. 29th to assist a Stat Patrol Trooper with a traffic stop.

According to Pueblo PD, when officers arrived they found an uncooperative man saying, "shoot me," and refusing to comply with the Trooper's commands. PD said the man was claiming to be an MS-13 gang member and removed a bag from his vehicle that he said contained C4 explosives.

Officers were eventually able to get the man to surrender at gunpoint at got him into custody. Officers then learned the vehicle the man was in was stolen out of Colorado Springs, according to Pueblo PD.

The Pueblo Metro Bomb Squad was called in and checked the bag and vehicle. No explosives were found.

PD said the man was taken into custody by Colorado State Patrol.

At 1:45 a.m., officers responded to the 100 blk. of W. 29th to assist a CSP Trooper on a traffic stop. They arrived & found an uncooperative male saying, “Shoot me,” & refusing to comply with commands. He claimed to be an MS-13 gang member & took a bag from his vehicle that...

This was a great job by the Trooper, the officers, & the EOD team members in a tense & potentially dangerous situation! pic.twitter.com/zqmZZCuGPH