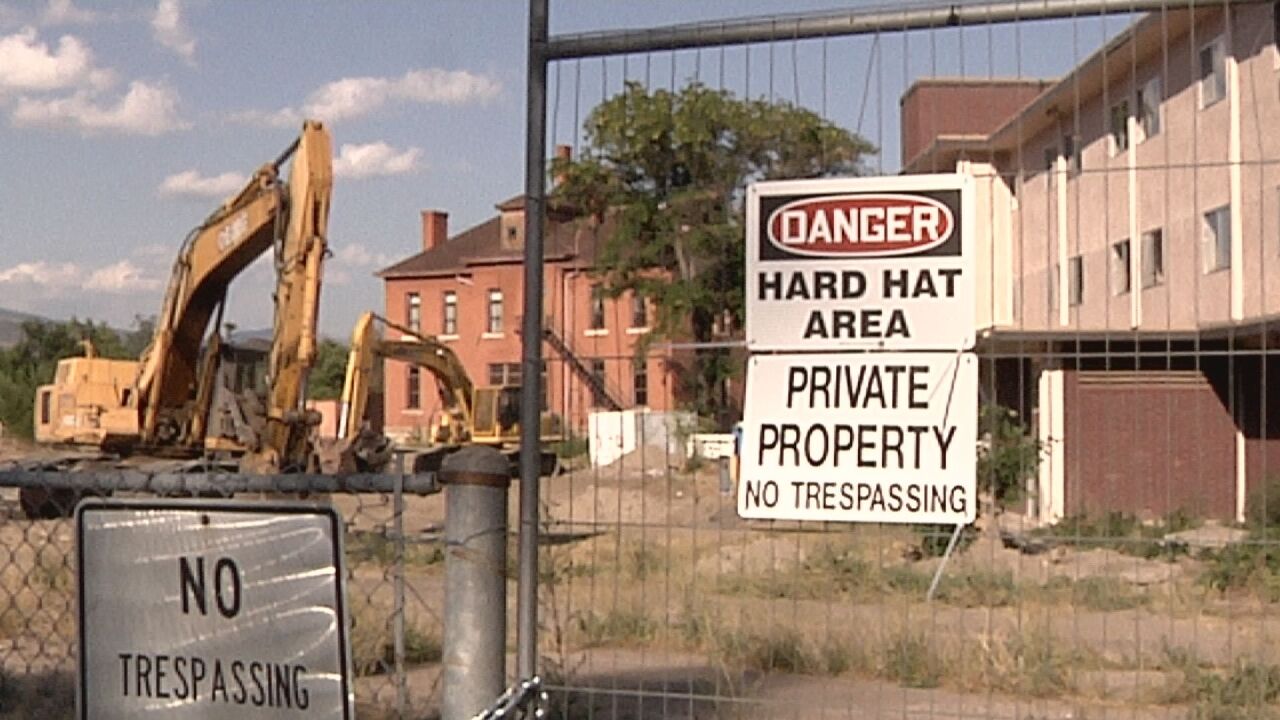 Copyright 2019 Scripps Media, Inc. All rights reserved. This material may not be published, broadcast, rewritten, or redistributed.
Colette Bordelon
The old St. Scholastica site at 615 Pike Ave in Canon City. 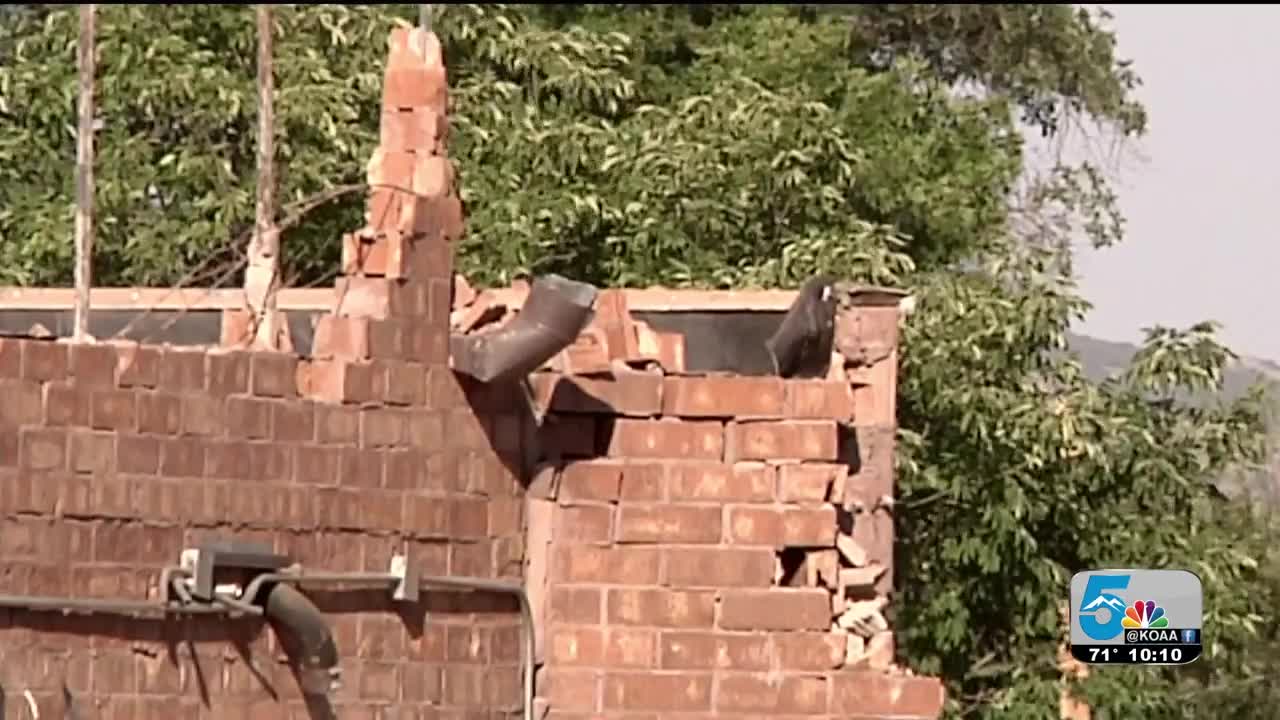 CANON CITY — An important zoning change in Canon City by their City Council was made on Tuesday evening to try and make it easier for a major development plan to progress.

The plan for the old St. Scholastica campus is now considered a Planned Development District (PDD) after City Council approved it. A PDD can essentially make their own zoning rules within that area, according to the developer.

The mayor said he has worked as a real estate agent in his life, and showed the property to many people in the past. "Just couldn't afford to buy it and develop it, that's the key, you've got to be able to buy it and redevelop it, because it just wasn't going to be another parochial school. That isn't going to work, this works," said Mayor Troutman.

Mayor Troutman was speaking of the plan put forth by Homes of the Canyon, LLC. News 5 spoke with the president of that company, Phil Lund, over the phone. Lund said the project will invest anywhere from $6 to $8 million dollars in the property to create 43 condos, 13 single-family homes, and space for businesses. "One will house approximately 30 jobs, the other one approximately 60," said Lund. Lund also said they hope to preserve as much history as they can for the dormitory, chapel, historical and classroom buildings. However, he did say the historical building has a bad foundation.

Mayor Troutman said he knows of one business already considering the space. "One individual employer, they're probably looking in the neighborhood of 60 well paid jobs. And he's already committed to Canon City and is working on training his workforce right now," said Lund.

However, Lund said they purchased this property in late January or early February of this year, and the process has taken a long time. "Stretches out the timeline up to 6 to 8 months is what it takes to get this stuff through, and that's just too long, it's got to be shortened down considerably," said Lund.

Lund said the process can be improved, and he would be happy to help Canon City with it. "Putting things on a faster track. Making sure that the subjectivity is taken out of it as far as staff review," suggested Lund.

Homes of the Canyon still must go through the subdivision process, which Lund said is essentially dividing the land up into distinct lots. Lund said City Council should vote on that in October.

If you are interested in following the plan's progress, Lund said he posts frequent updates to their Facebook page.