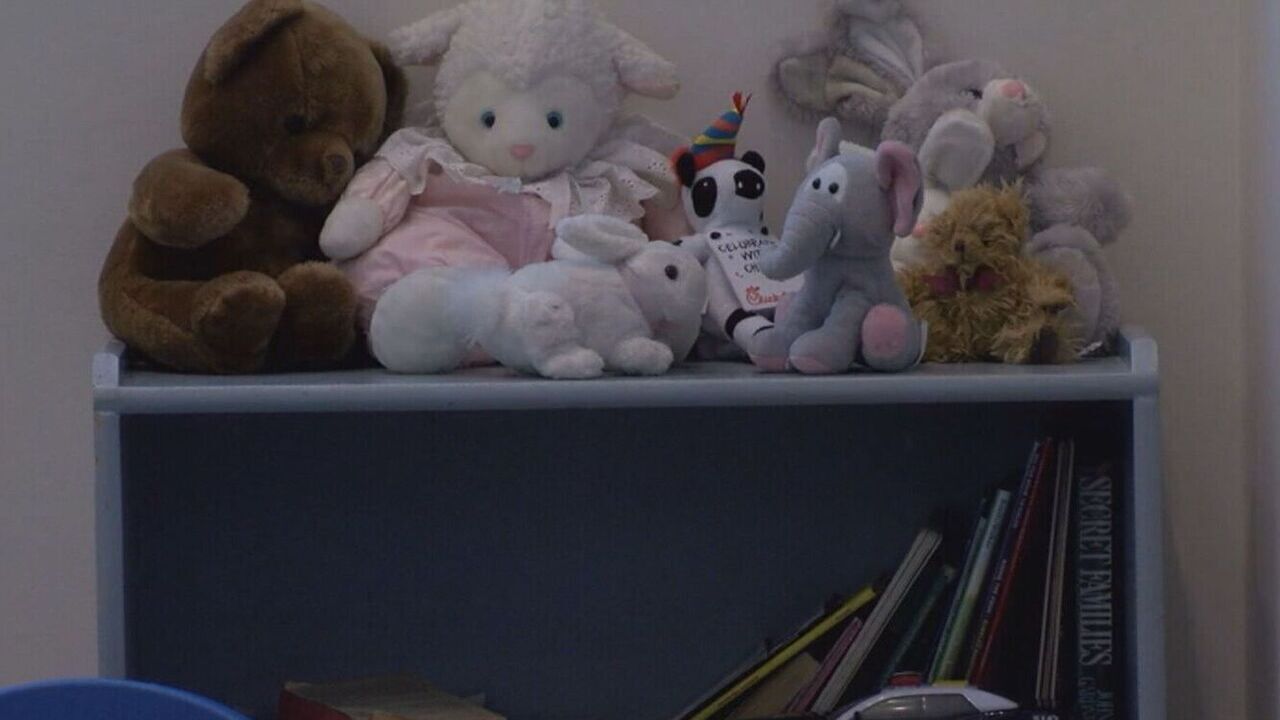 A set of toys set up inside the lobby at Pueblo Police Department&#39;s headquarters. 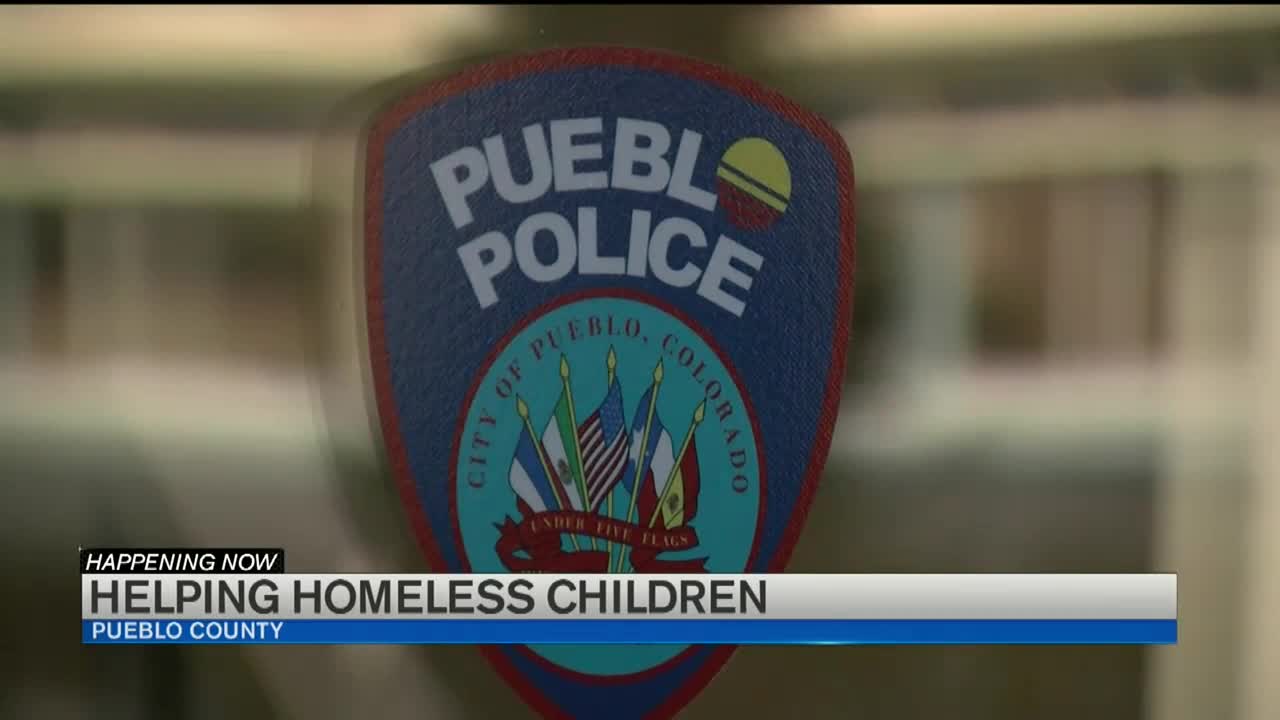 PUEBLO — The City of Pueblo is working to fund a program which helps homeless children and their parents relocate back to their home cities.

That was enough to relocate more than 150 children and 300 adults.

But those funds have run out, and with winter around the corner, the City of Pueblo feels it's urgent to get these families off the streets.

The program is a partnership with Pueblo Police Department, and Chaplain Douglas Cox credits Councilman Mark Aliff with helping push it to the forefront once again.

The way it works is families with children can show up to their headquarters, and ask for a bus voucher to make their trip possible.

Chaplains say they connect children with family members and school counselors back home to take care of their nutritional, educational, and emotional needs.

"I think within a very short time, probably by Thanksgiving, we could move a significant number of children to a place of safety," Cox said.

Ony homeless folks with children who have no way home are eligible.

This does not include locals, frequent travelers, and those who have declared themselves homeless by choice.

But if they gain support from Pueblo County Commissioners, those numbers could go up.

The goal is to draft a formal proposal and put it up to a vote during a public meeting by the end of the month.