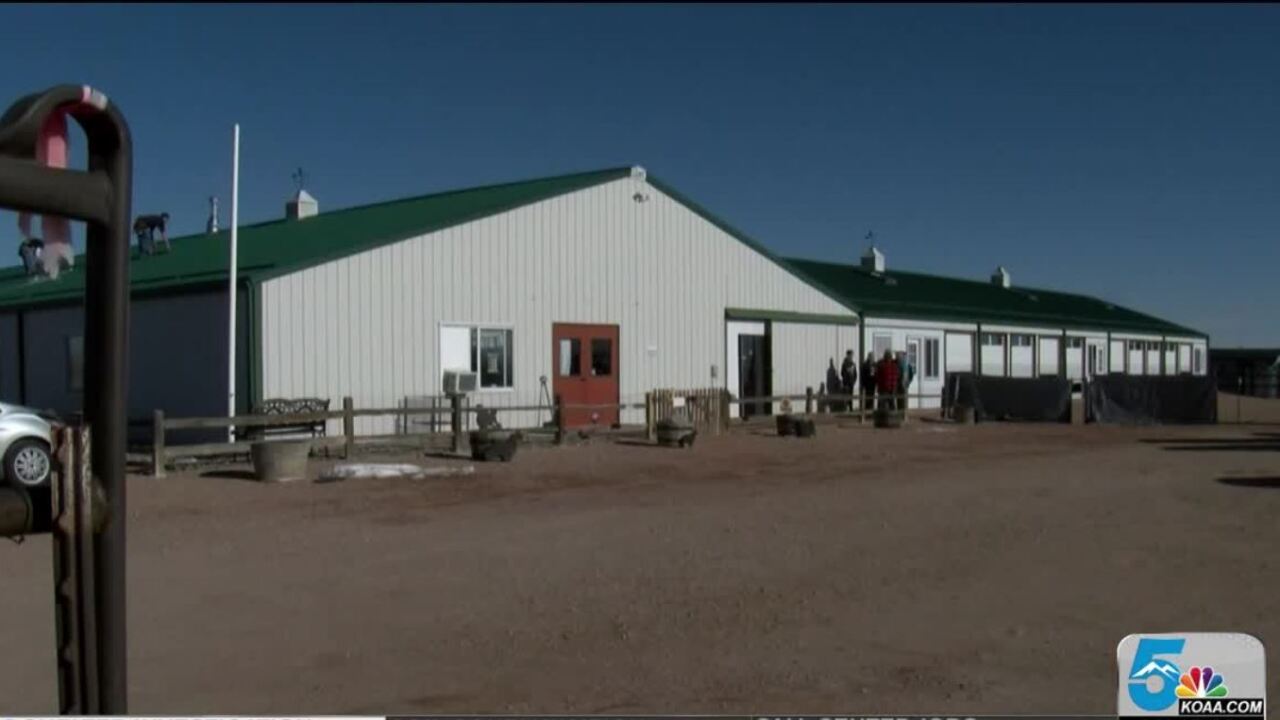 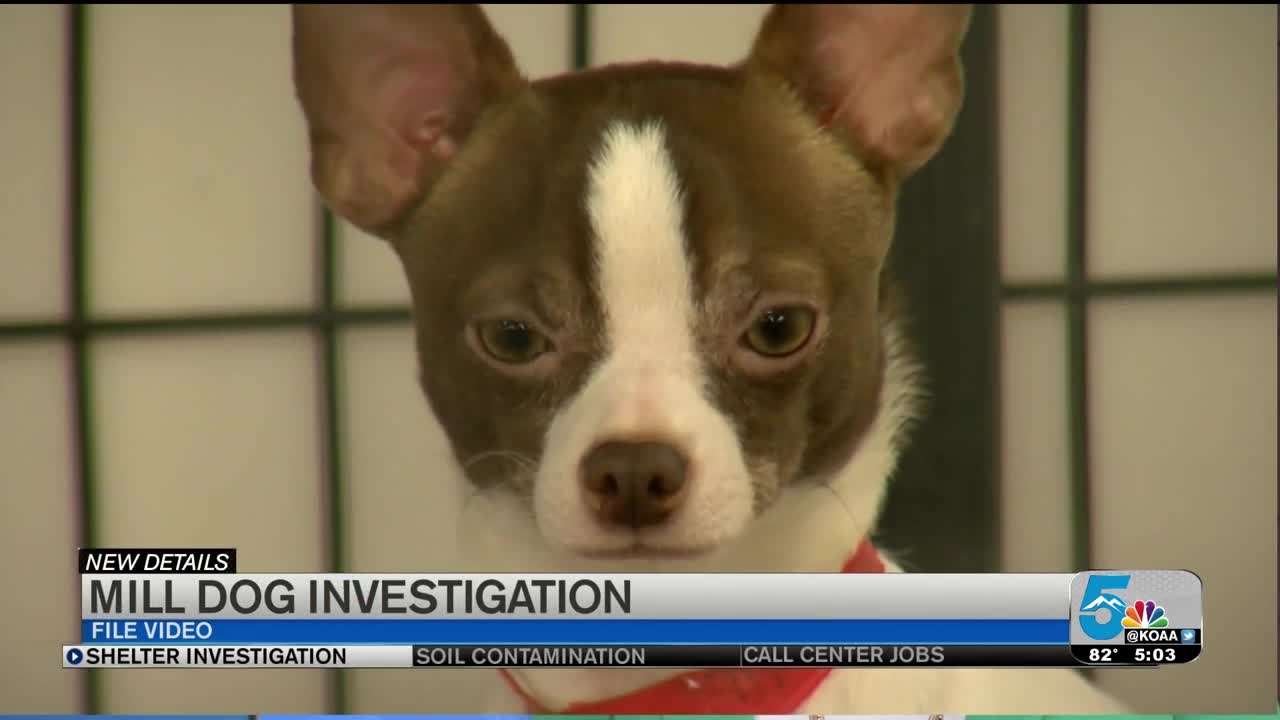 PEYTON — News 5 has learned of problems with the Mill Dog Rescue east of Colorado Springs.

The Colorado Department of Agriculture has completed an investigation into the rescue.

The investigation revealed instances of dogs of different genders not being separated, leading to pregnancies. It also revealed dogs that were injured in fights and others that were moved around the state without proper certification. There has also been a lack of proper vet checks.

Attempts to reach out to the Mill Dog's leadership have been unsuccessful. News 5 will update this story once we learn more.