Priest walking across the U.S. 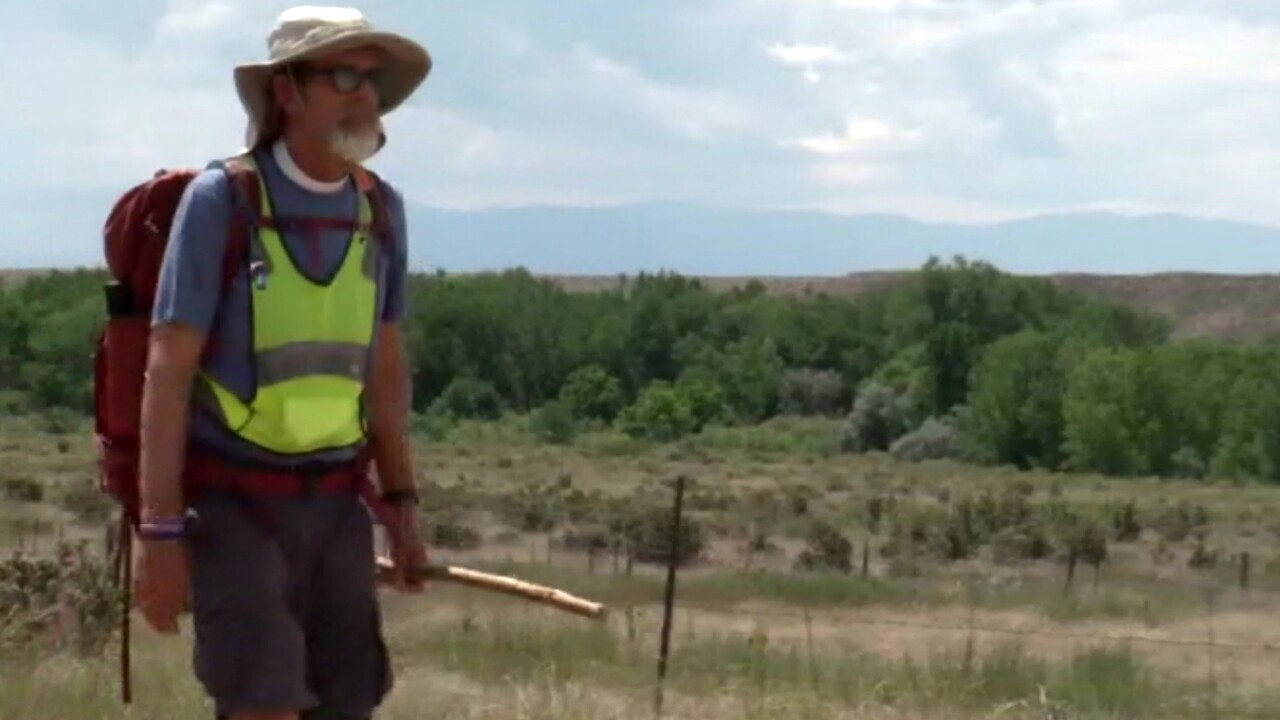 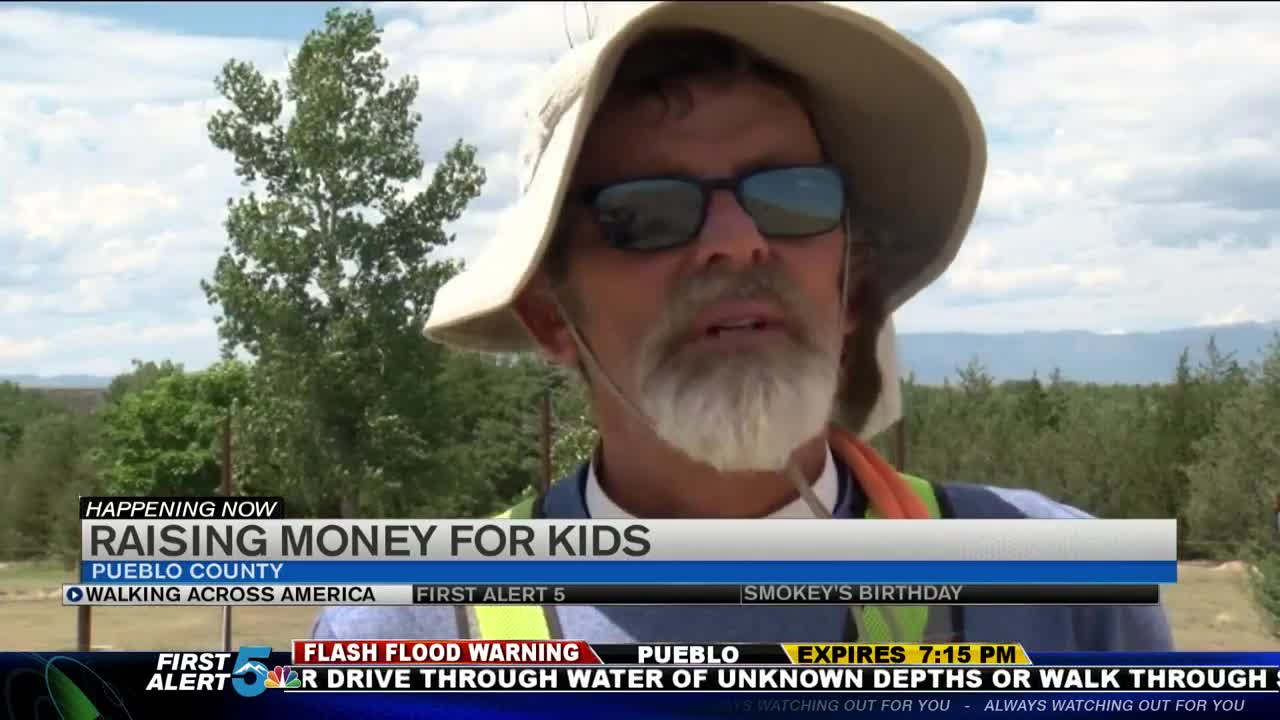 PUEBLO — A Denver priest is halfway through his efforts to walk across the country.

The "6 Million Steps for Kids" campaign started in March in Charleston, South Carolina and he's made his way to Pueblo County.

So far, he's raised nearly $43,000 and hopes to double that amount in his home state.

"I'm kind of weaving through Colorado up to Denver, Boulder, Estes Park, where I used to live, then I'm headed over the Divide and Rocky Mountain National Park," he said.

He has volunteers for vehicle support.

Aside from an annoying blister on his toe, he says the biggest issue he's had was when he was charged by dogs in rural Tennessee.