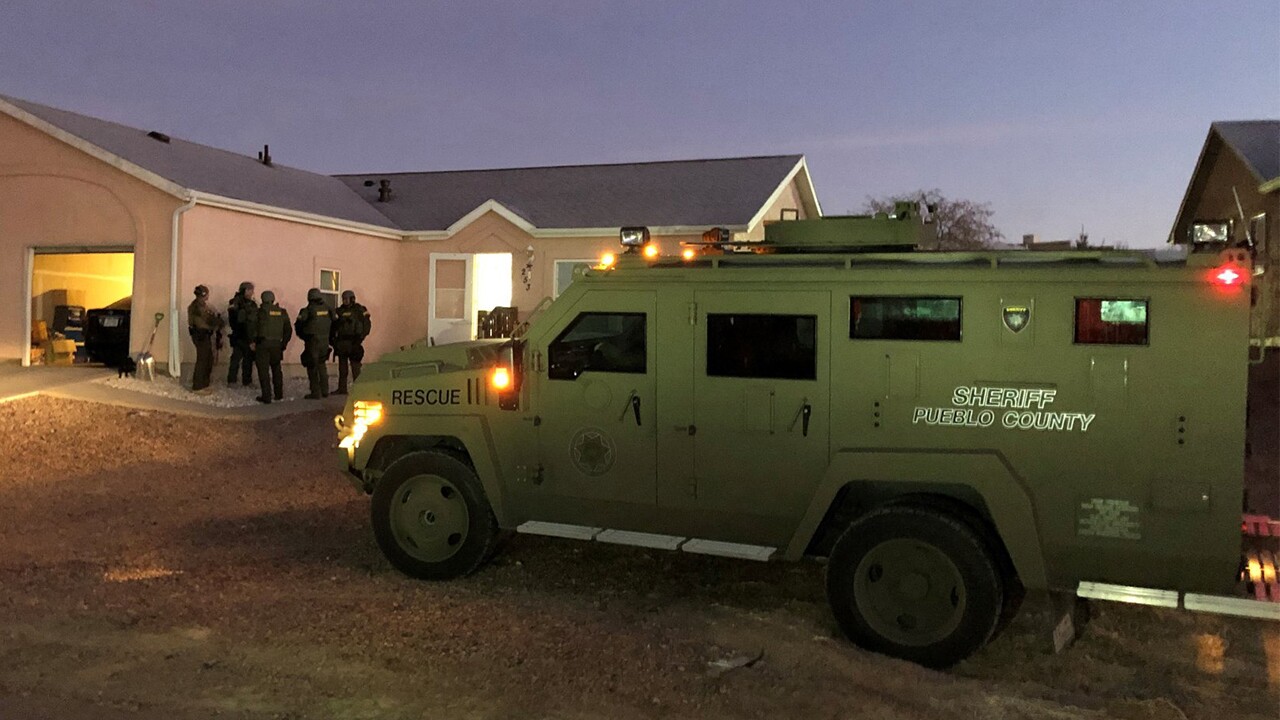 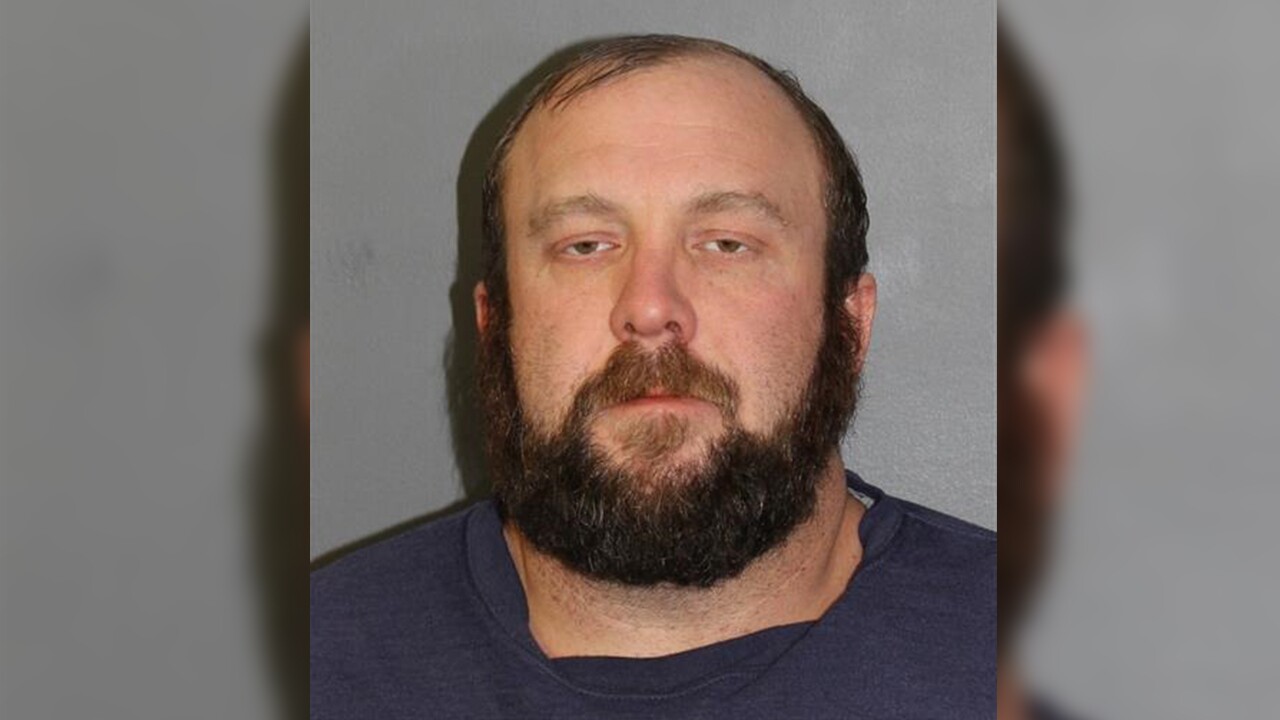 PUEBLO — Pueblo deputies and SWAT members were able to arrest a 35-year-old man after he barricaded himself in a Pueblo West home and held a woman against her will, according to authorities.

The Pueblo County Sheriff's Office said the incident happened in the 200 block of W. Elbow Drive around 2:15 a.m. Friday.

Deputies learned 35-year-old Jarrod Wright was threatening a woman in the home who had a restraining order against Wright. Wright was on parole, according to the sheriff's office.

When authorities arrived to the home, deputies said they learned Wright could be armed with a gun and knives. They also received information that he locked the woman in a bathroom.

Wright refused to surrender, according to PCSO. At this point, the Sheriff's SWAT team arrived and negotiators "gave verbal commands" for Wright to come out.

Residents in the area received an emergency alert call to stay in their homes because of law enforcement activity nearby.

Deputies said they received information that Wright threatened to shoot the victim if they did not leave.

PCSO said SWAT members were able to go through a garage door into the house and take Wright into custody.

Deputies said the woman had minor injuries and was taken to the hospital to be treated.