Possible closure of Mayhurst Road on southwest side being discussed, meeting to be held 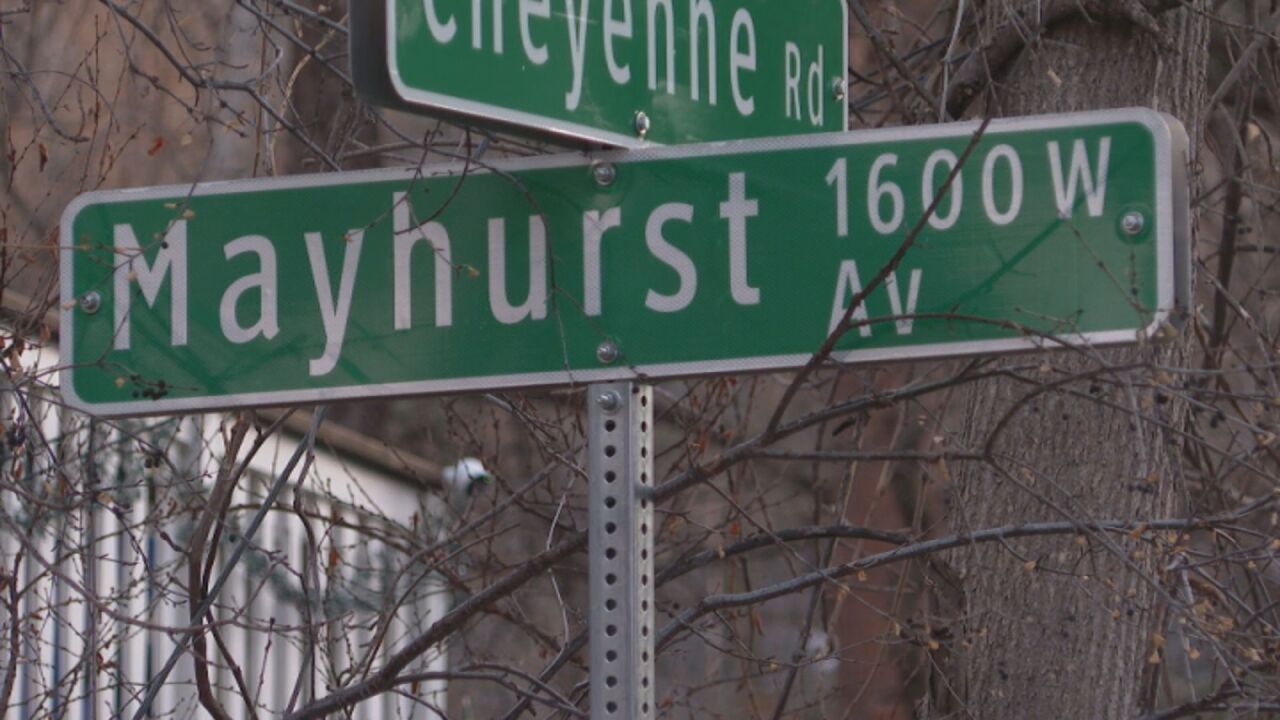 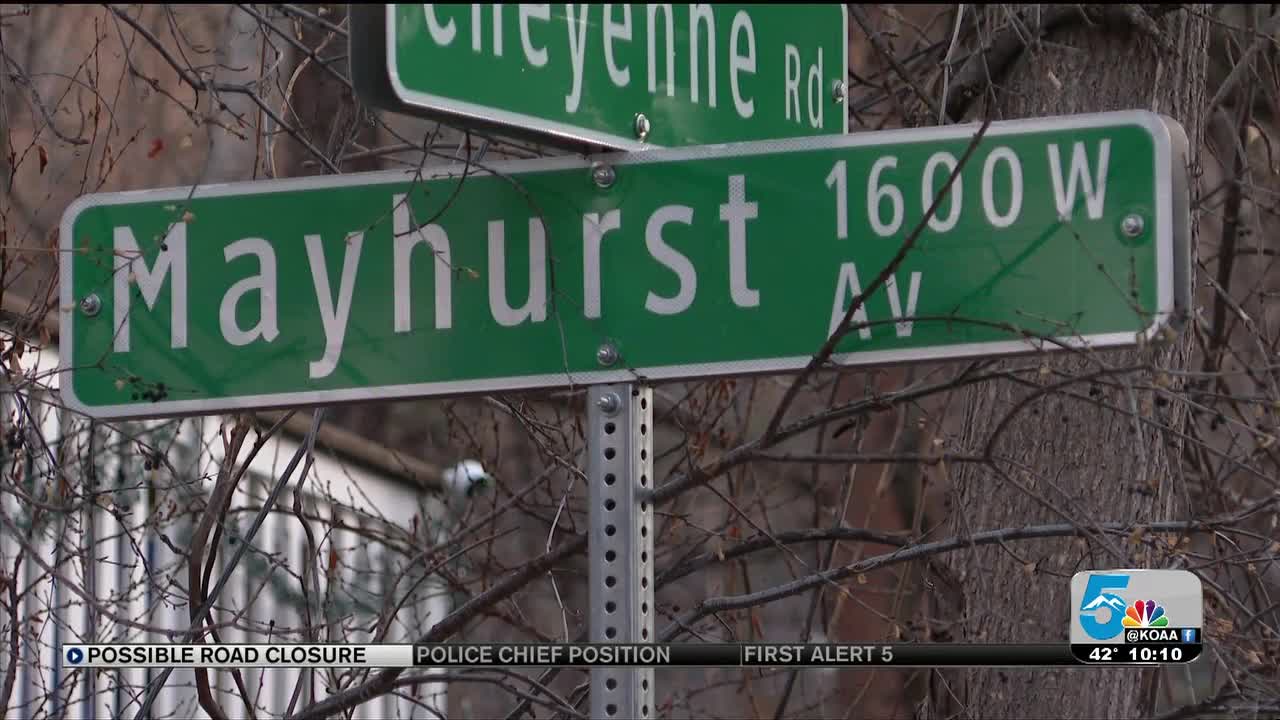 COLORADO SPRINGS — Residents in a Cheyenne Cañon neighborhood on the southwest side of Colorado Springs fear that a popular road they use could be closed except to those who live on it.

News5 found out on Tuesday that there is now a proposal to shut down Mayhurst Avenue. It comes after concerns from some people about speeding, weather-related crashes, and too many vehicles on the road.

However, it's something we learned has really caused an uproar in the neighborhood that it's led to the city scheduling a neighborhood meeting on Thursday to give the community more information on why they're considering closing the street.

"This would just off-load a lot of the traffic onto a place that's already really problematic," Sarah Hautzinger said,

Hautzinger has lived in the Cheyenne Cañon area for about 15 years and Mayhurst Avenue, just a few feet from her home on Cheyenne Road, is a street she uses regularly.

"My child goes to school on the other side of that road," she said.

But if a proposed closure gets approved she and many others may not have access to Mayhurst anymore.

"I first heard of it two weeks ago when one of these large illuminated signs announced that it was going to be closed on January 6th," she said.

She shared that due to public outcry that didn't happen and hasn't happened yet. In fact those signs now have information about a public meeting happening on Thursday where people can voice their concerns.

"Our first objection was the public process was faulted at best, that there was very little information circulating," Hautzinger said.

However, according to city communications, the city met with residents along Mayhurst and that a notice was sent out to the surrounding neighborhood via Nextdoor about the proposed closure.

"It was never meant to be an arterial, major street for lots of traffic and especially in the winter it's steep, and there's a fair amount of ice because it's very shaded," Colorado Springs City Council President & District 3 Representative Richard Skorman said.

"They wanted to monitor it. They did. They realize there's a lot more traffic and heavier traffic, and there were some accidents...we want to think about public safety first, but certainly convenience and what the neighborhood needs are is also very important," Skorman said.

When it comes to that traffic study Hautzinger said, "They haven't really done enough outreach or research to merit something that would really pose a loss for many of us in terms of safety and just our welfare."

That public meeting happening this Thursday is at 6 p.m. at Cheyenne Mountain Junior High.