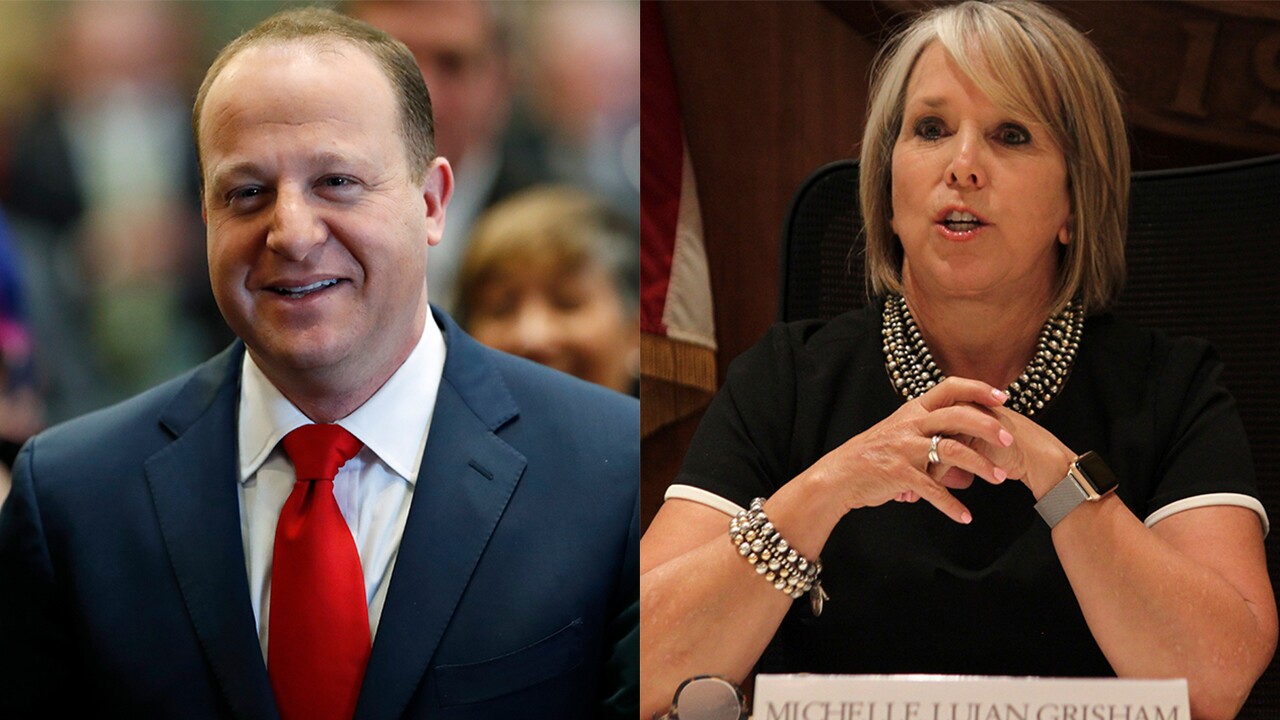 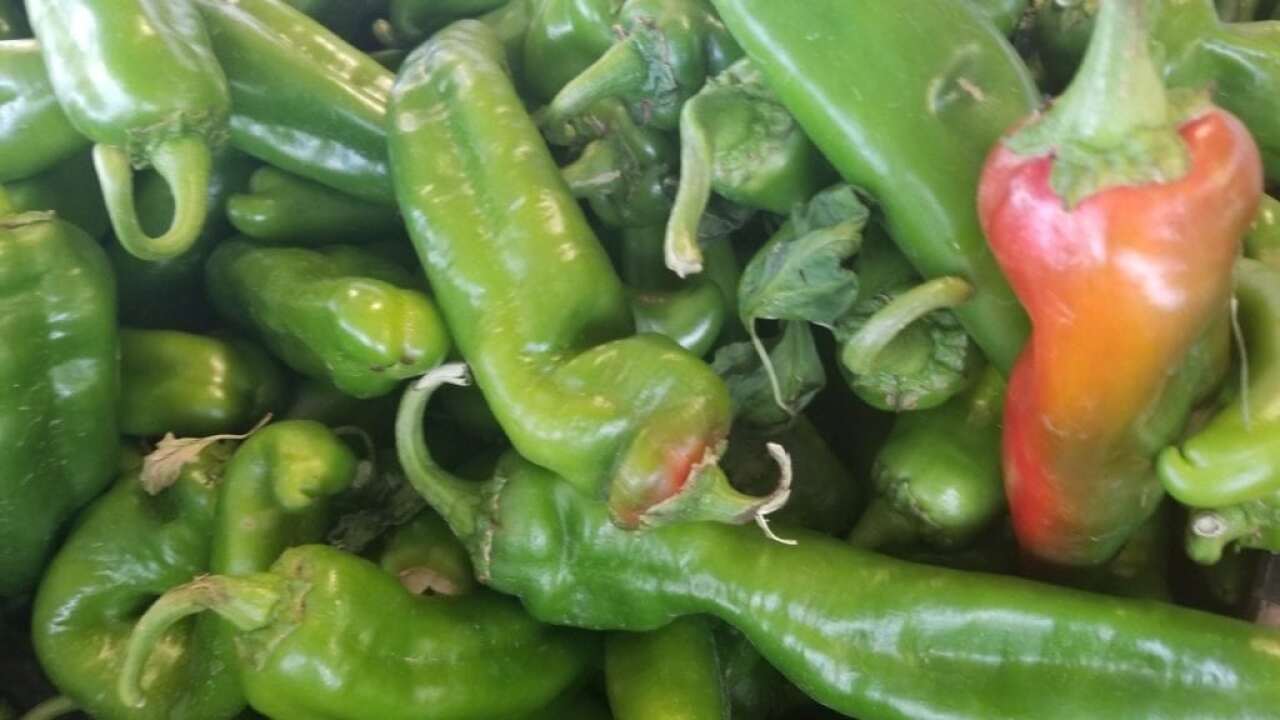 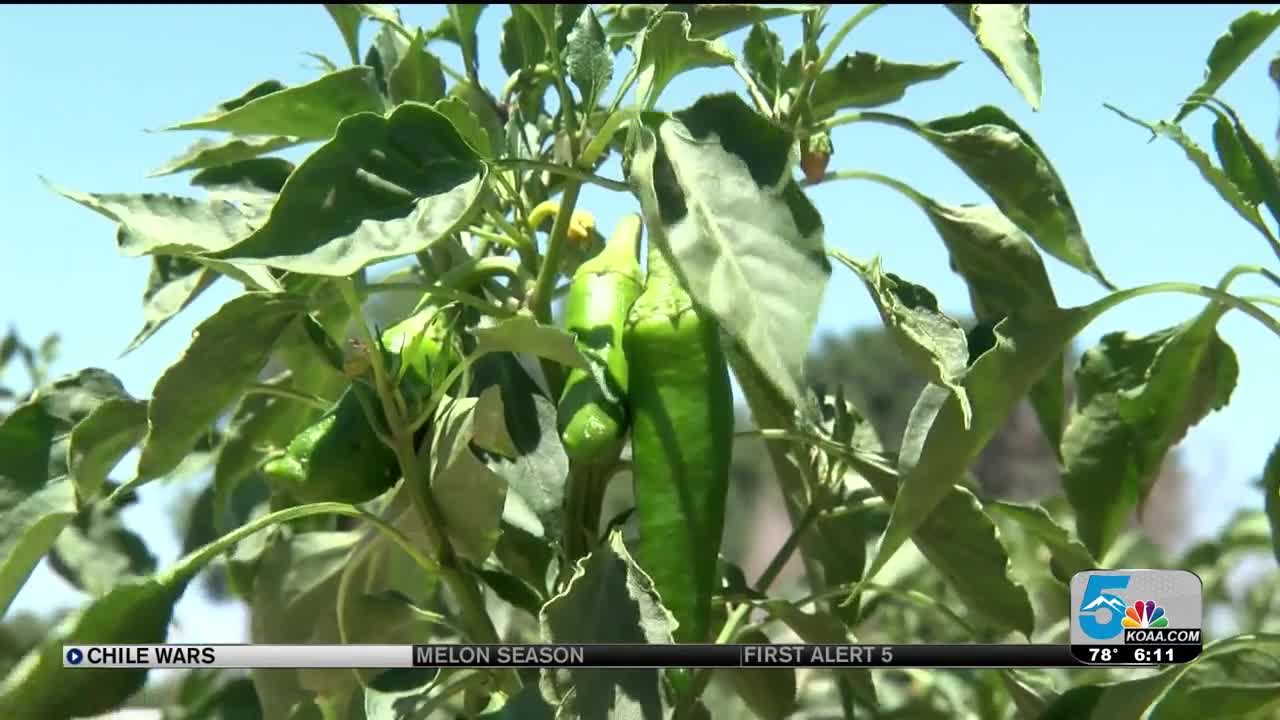 DENVER — It's on. Colorado Gov. Jared Polis has challenged New Mexico Gov. Michelle Lujan Grisham to a taste test in Trinidad to decide which chile is better, the Pueblo chile or the Hatch chile.

The rivalry was revived Saturday, when Polis commended Whole Foods for offering the Pueblo chile in its stores in Colorado, Kansas, Idaho and Utah. In his Facebook post, he went out of his way to call the Hatch chile inferior. That's when things got spicy.

That sparked a war of words on Twitter Wednesday morning, in which she tweeted, "If Pueblo chile were any good, it would have been on national shelves before now. If Colorado wants to go chile to chile, no question that New Mexico can bring the heat - Hatch chile is, has always been and will always be the greatest in the world."

Polis responded with a since-deleted tweet, in which he challenged the fellow Democrat to a "taste off" in Trinidad. Unfortunately, Polis misspelled chile in the tweet, giving Lujan Grisham the chance to "roast" Polis one last time.

We dont just spell it right — we do it better! #NewMexicoTRUE pic.twitter.com/N9MMDbQCPJ

We here at News5 are fierce supporters of the Pueblo chile and we will always choose it over any competitors. Stay tuned to see if a taste test is scheduled in southern Colorado.