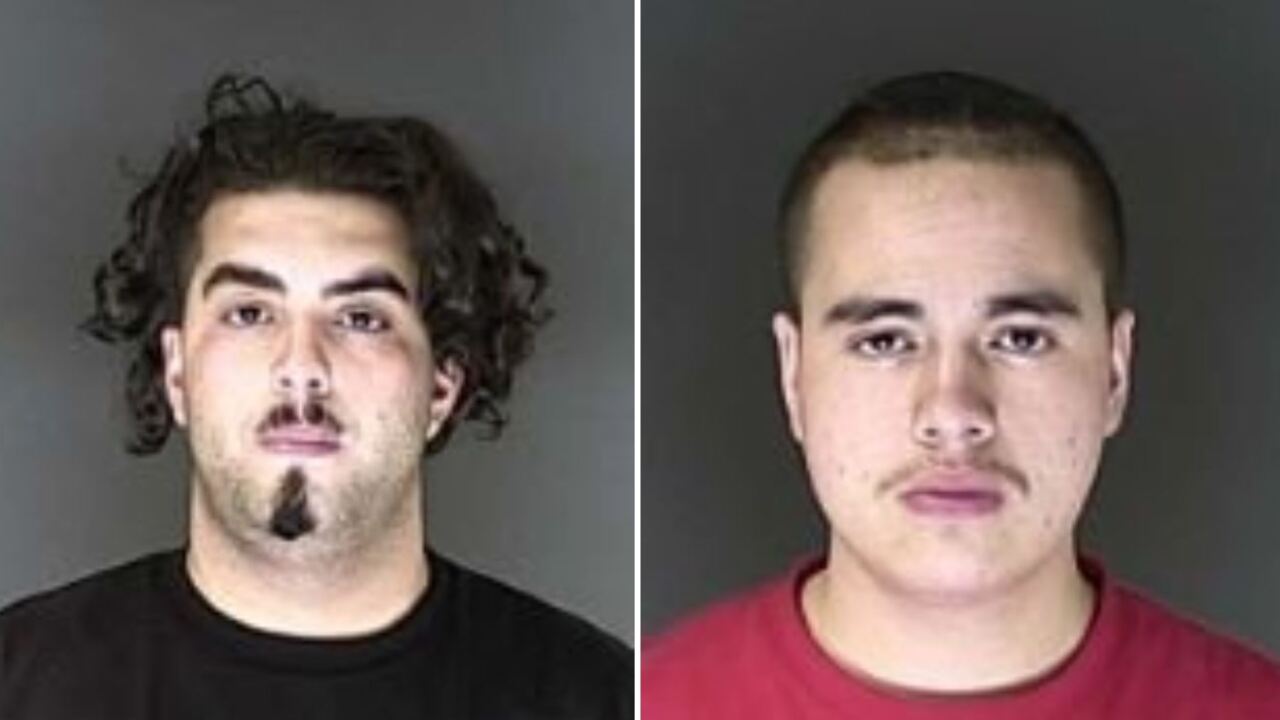 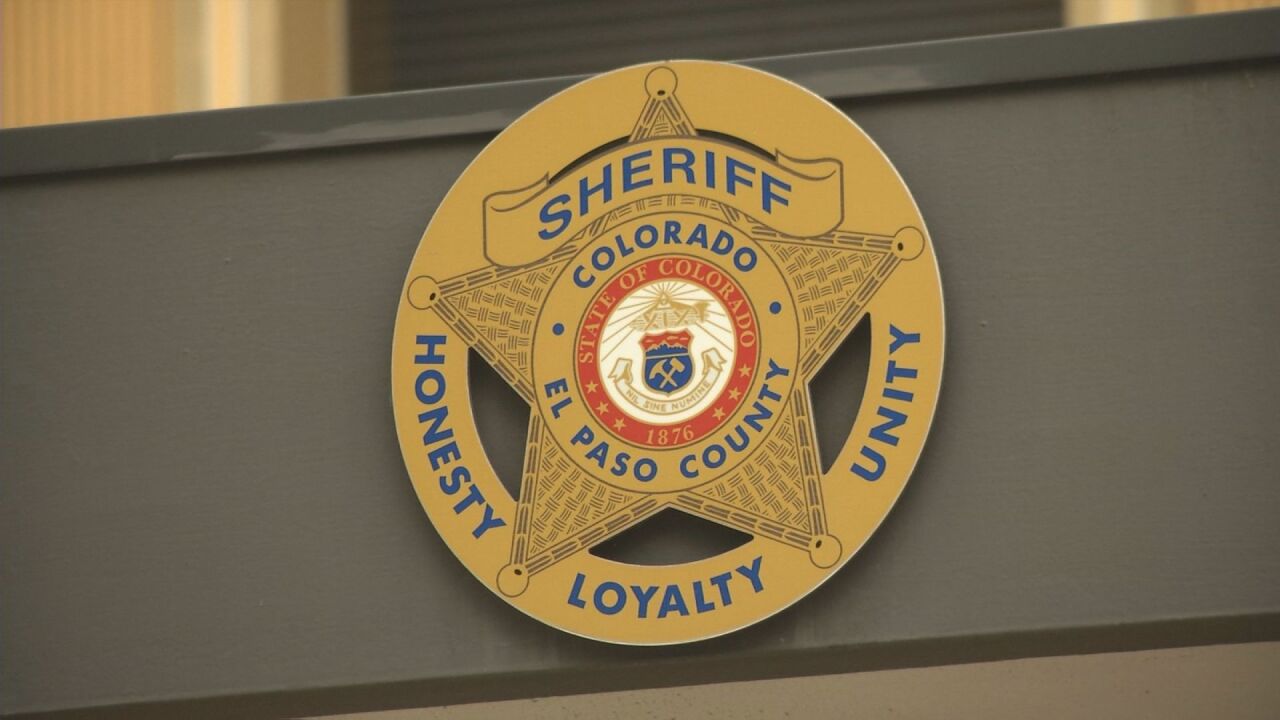 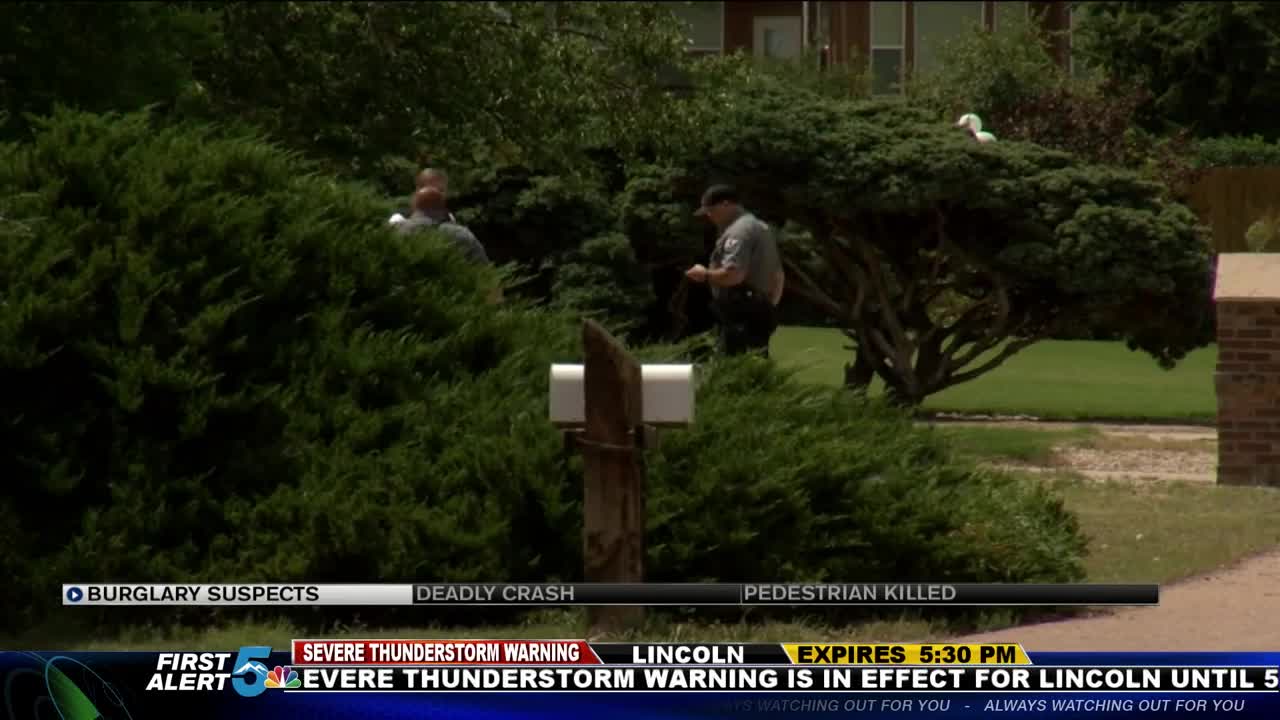 Authorities say a notice went out via Everbridge to let people know three male suspects were being sought in the area of Cresta Loma Circle Tuesday afternoon.

Because of the police activity the following Harrison District 2 and Widefield District 3 campuses were placed on lockdown.

The Sheriff' Office identified two of the suspects as Albert Rael and Alejandor Jose Carveo. Their pictures can be seen above.

The third suspect is a juvenile and thus will not be identified.

Rael and Caraveo were booked into the El Paso County Jail on First Degree Burglary charges. Both are facing additional charges, which are pending, as well, according to the Sheriff's Office. The juvenile suspect was booked into the Spring Creek Youth Services Center.