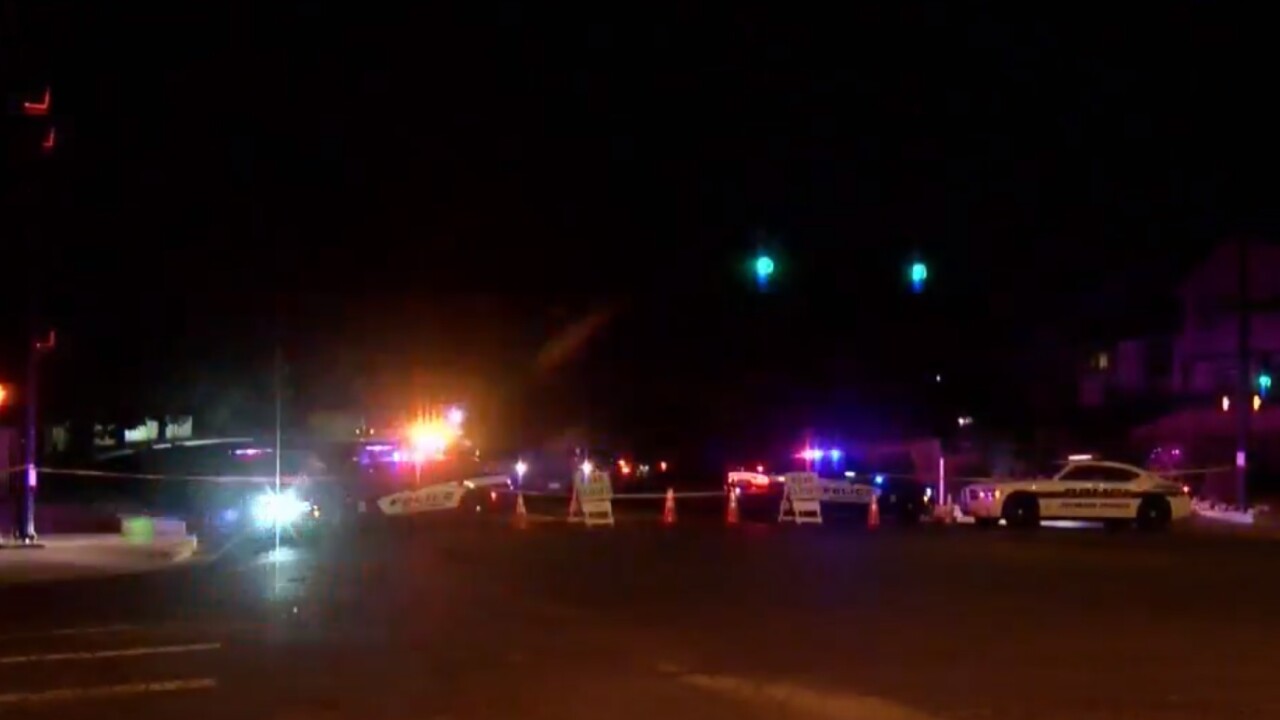 When they arrived on scene police said the victim, 31-year-old Jajuan Richardson of Fountain, was dead.

According to police, a large group of motorcycles were traveling southbound on Rangewood Dr, when Richardson hit a curb while turning. He was ejected from his motorcycle and pronounced dead on scene. Authorities said he was wearing a helmet at the time of the crash.

Police say at this time speeding or a speed contest are not considered factors in the crash.