No one was ever threatened 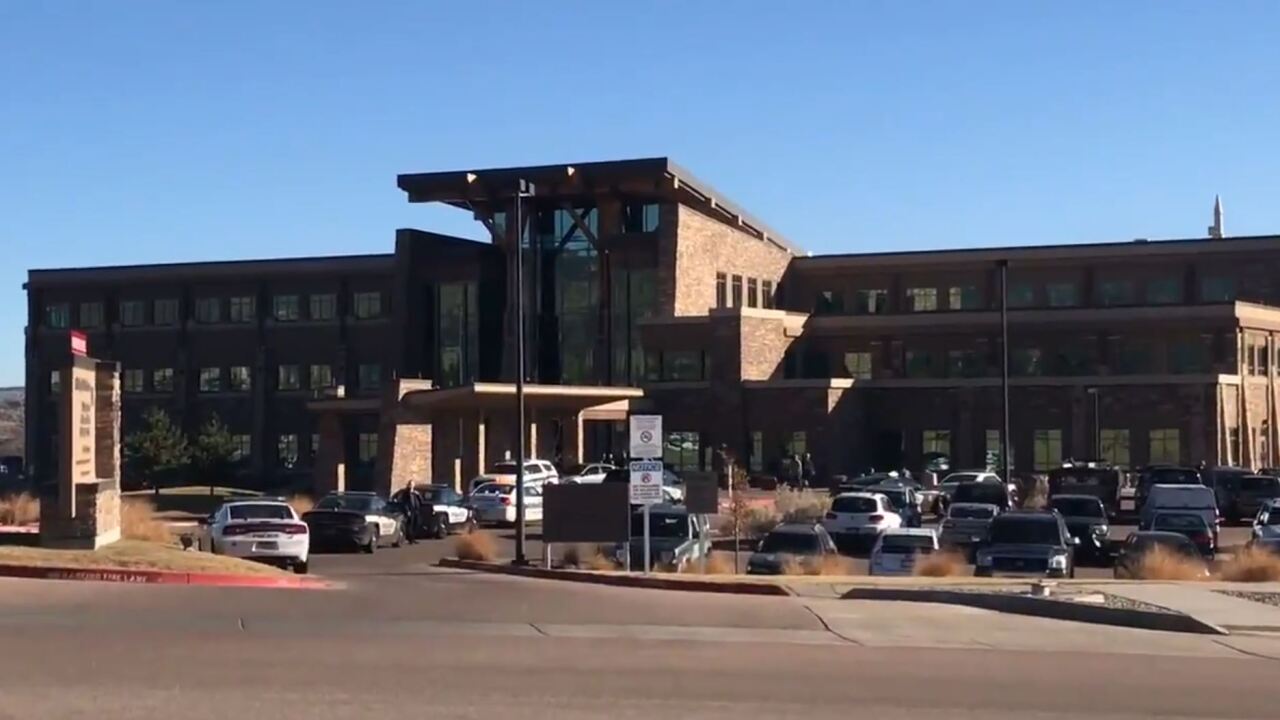 -
Colorado Springs Police were called to the Veterans Administration on Fillmore for a possible threat. 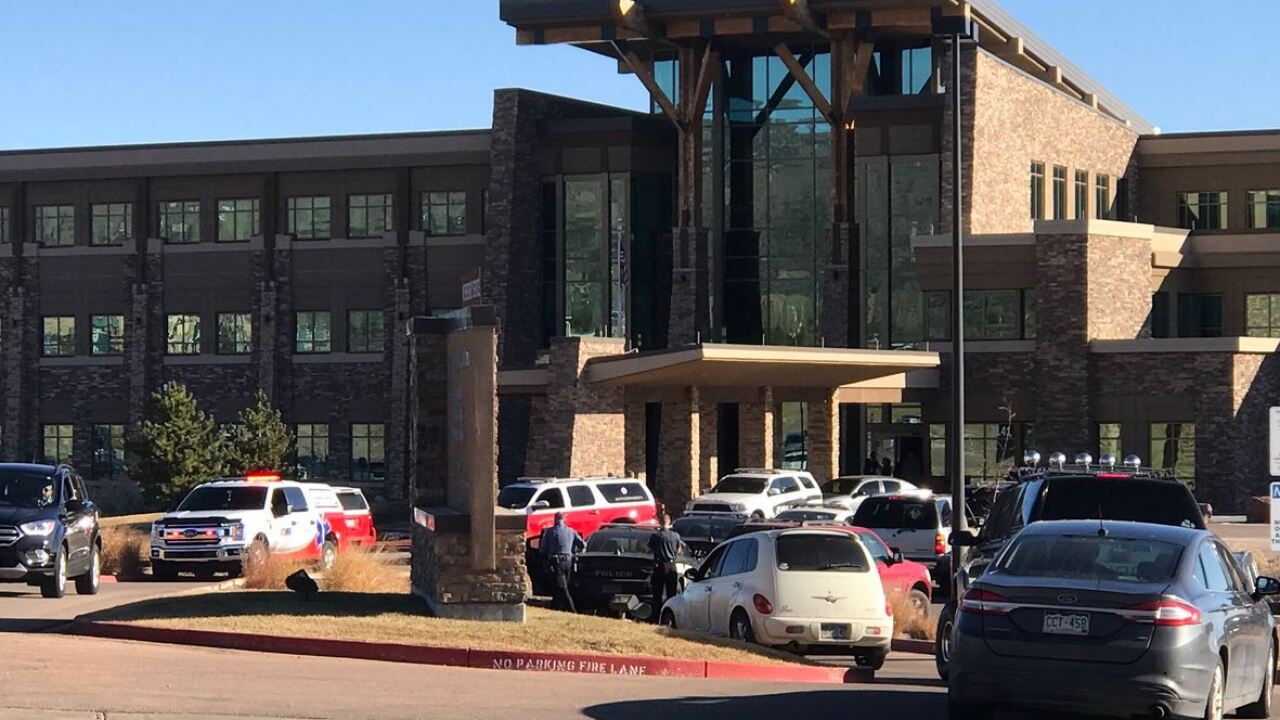 COLORADO SPRINGS — Police and firefighters were called to the Veterans Administration building on Fillmore St. for a potential threat to staff and personnel inside the building this morning.

Colorado Springs Police say a person in a counseling session had a knife in his belt line, which is not illegal per CSPD, yet someone felt threatened. The person with the knife never threatened anyone.

There are signs on the property informing visitors "no firearms or weapons allowed on this property." According to a VA spokesperson, visitors are not to bring weapons on the property for any purpose. Violators can be asked to leave items in their cars, reminded to do so by officers working at the facility, or cited by police.

The scare caused a brief lockdown at nearby Coronado High School as the first reports that came into 911 were for an active shooter. There were several police cars and fire units outside the facility, although there's no danger to the public at this time. Staff can be seen going about their usual routine.

We’re seeing several CSPD police vehicles/officers here at the VA Clinic on Centennial Blvd. We’re working on getting more information for you. I will send out details as they become available. @KOAA pic.twitter.com/2zuMLJ00Sp