Plans for possible redevelopment in Springs Ranch neighborhood under review 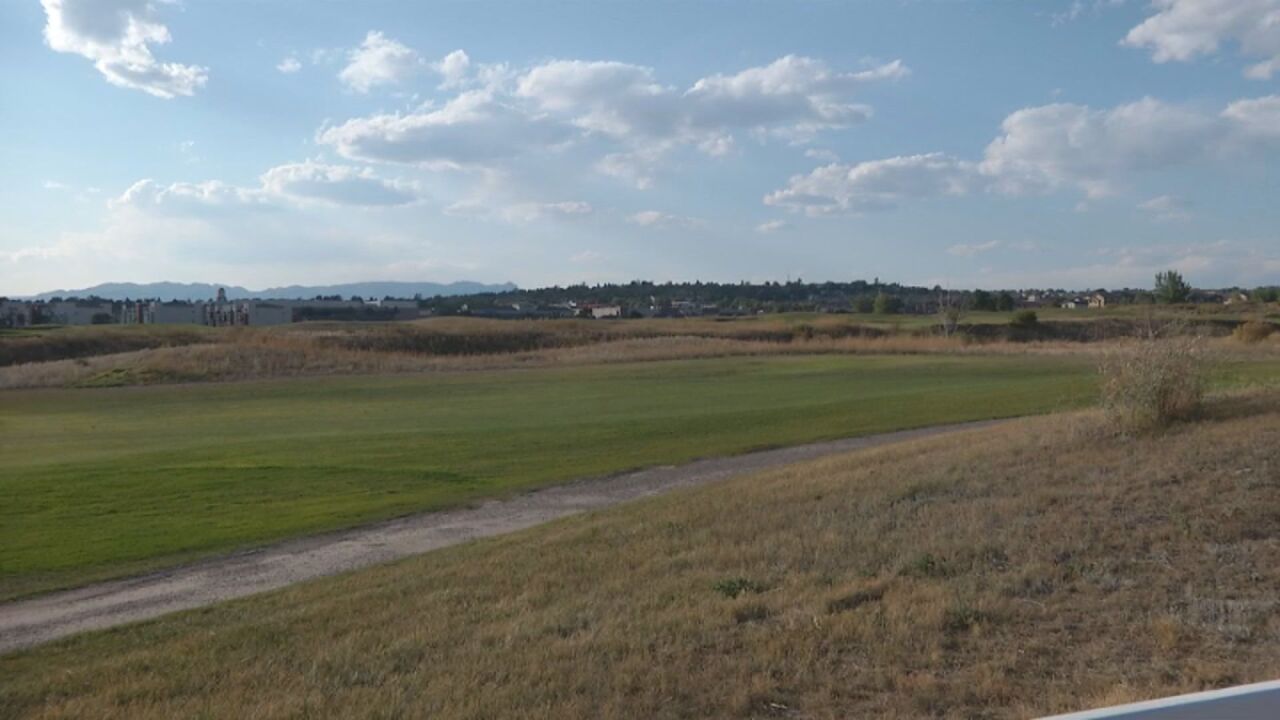 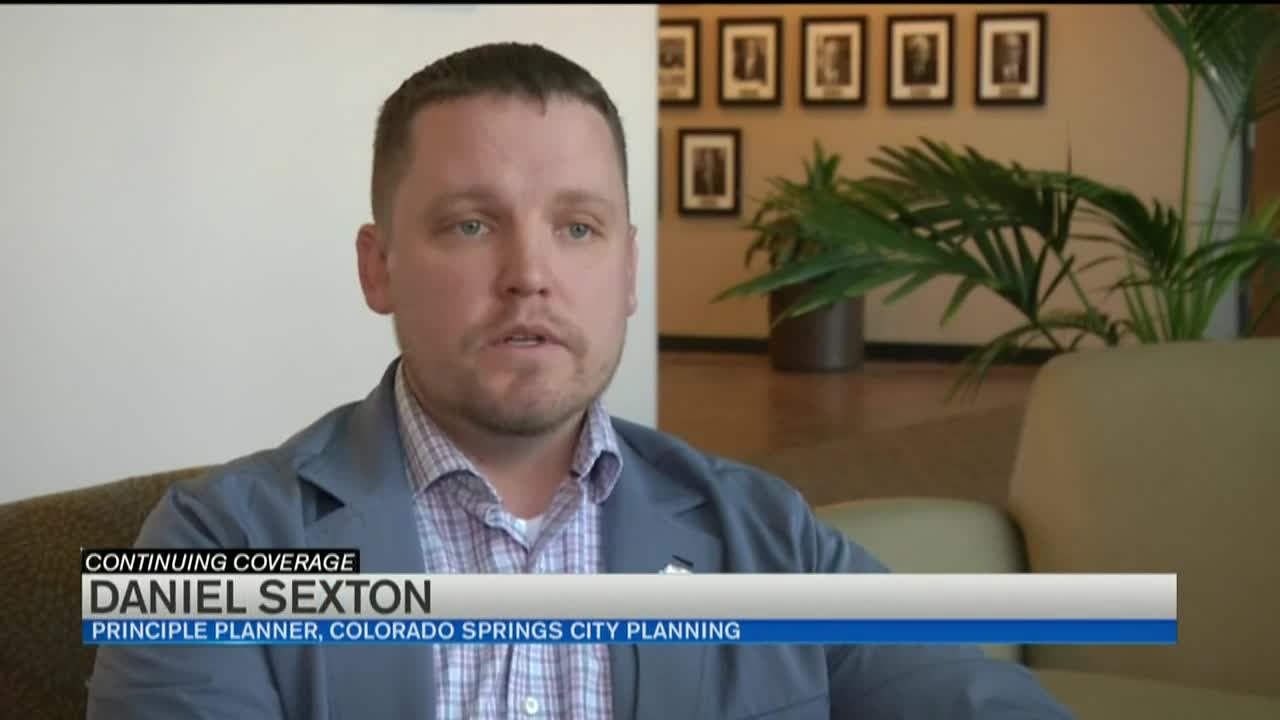 An application has been submitted to rezone the Springs Ranch Golf Course from an agricultural area to residential.

As News 5 reported a few months ago Classic Homes is interested in buying the golf course property and building homes there. The company submitted its application to the city in early September and is being reviewed by city entities. That process could take several months.

News 5 spoke with Morales earlier this year and his opposition to the proposal remains the same.

The buffer he's referring to separates houses and the commercial area nearby.

Another issue, Morales said, is that "a lot of people are concerned about congestion, traffic."

In an email to News 5 Classic Homes said it's made substantial changes to the proposal based upon community feedback given at the town hall meetings. The company said the next step is for the Colorado Springs City Planning Department and agencies like police, fire, schools, parks, and so on to review the plan and give comments. From there, Classic will respond and revise as necessary, and then resubmit to city planning.

Daniel Sexton with city planning says there are some things that need to be taken into consideration. He said, "Is the proposed density an adequate or reasonable transition from the single-family detached on the east side of Sand Creek to the commercial right up there against Powers?"

In regards to the open space issue he said, "We'll make sure whether they are either providing park site, park acreage within the project."

Or - Classic must pay the city a fee to acquire land or develop park facilities.

In short, the review process and public hearings to follow could mean a long road and a waiting game for residents like Morales.

He said, "What we do is just follow the process and continue to keep our energy up...it's by no means over."

Sexton said comments and concerns can still be made to city planning and of course during future public hearings which aren't scheduled yet. His department will be submitting its review letter to Classic Homes by the end of this week. Eventually, the proposal will go to the planning commission and city council. Council will make the final decision on the rezoning application.