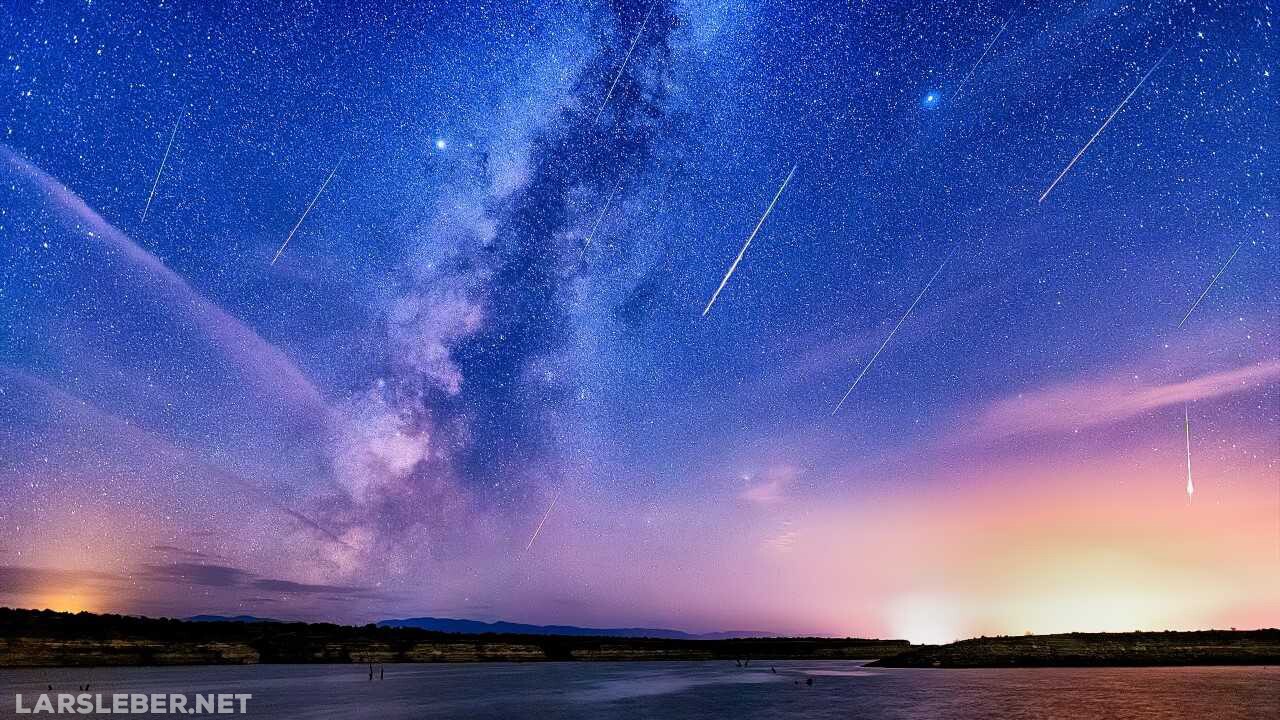 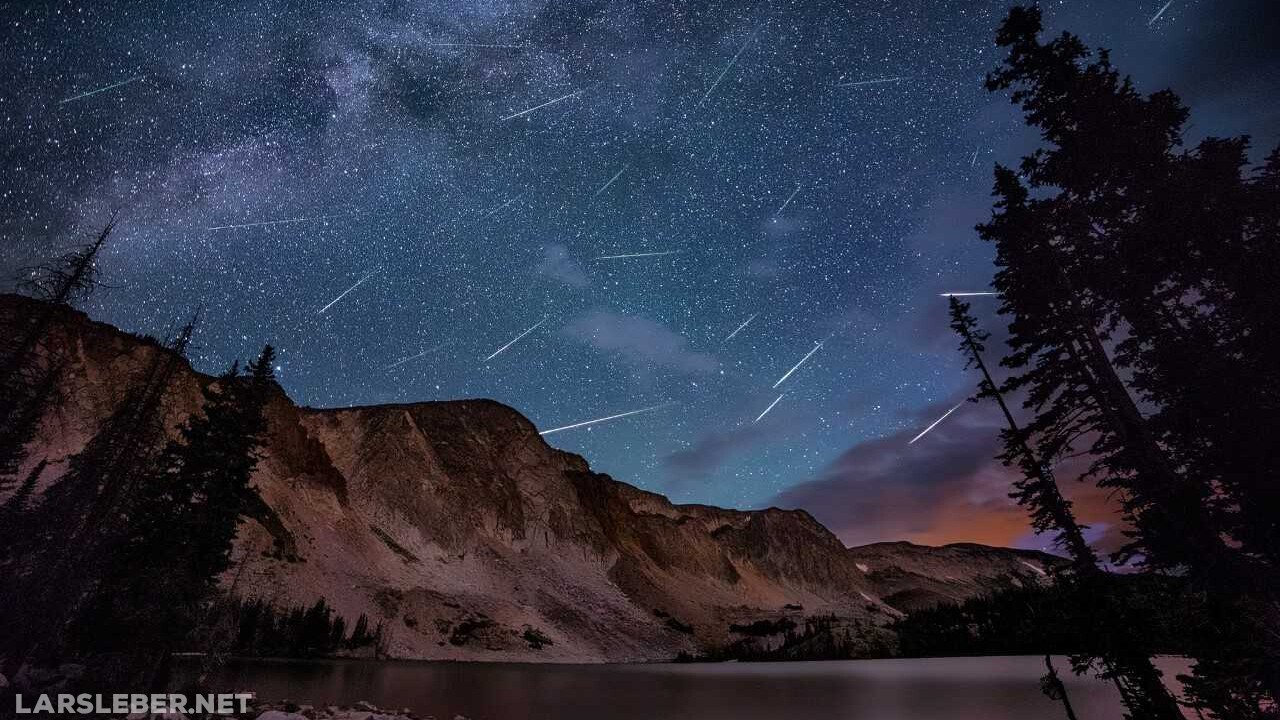 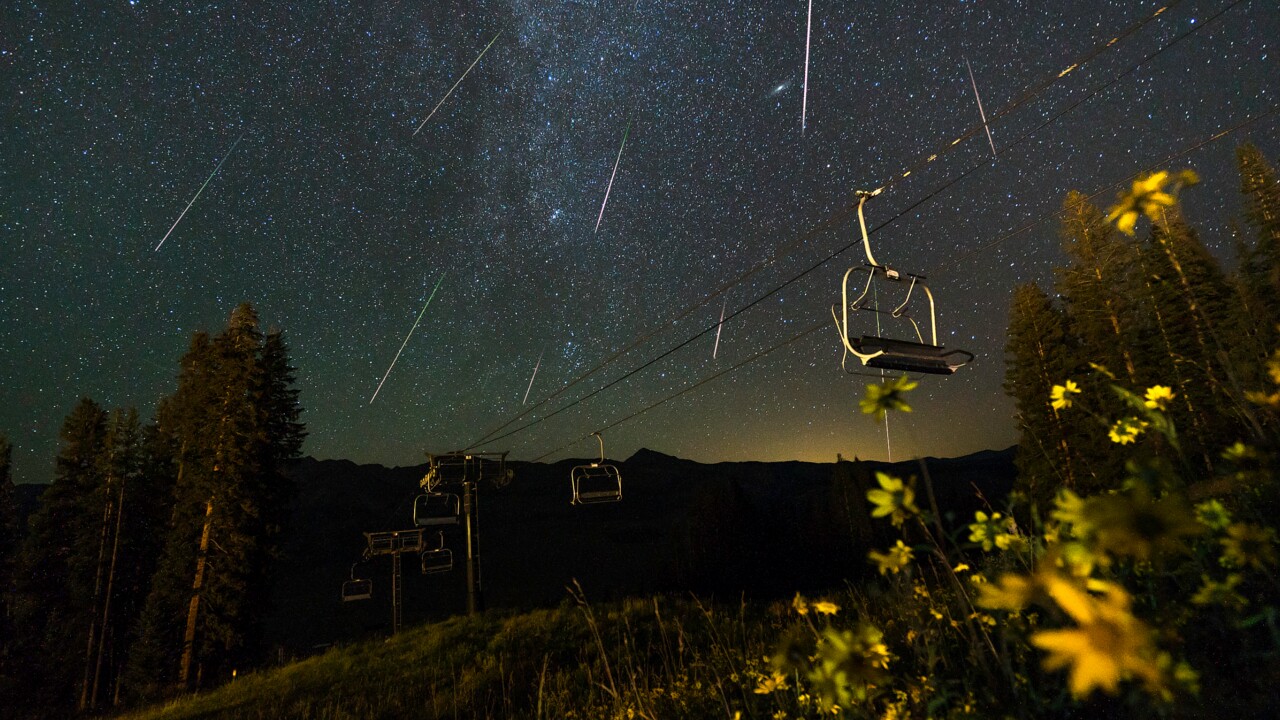 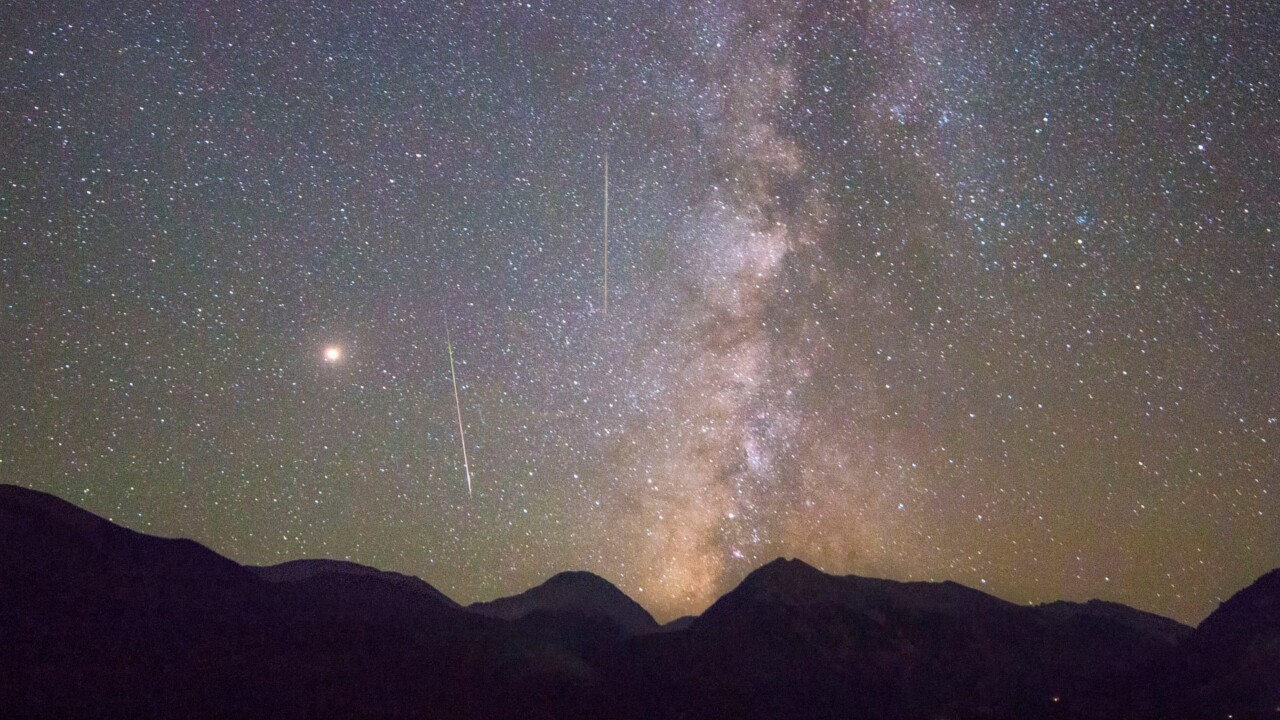 COLORADO SPRINGS — The Perseid meteor shower is back early next week, and it could bring quite the light show to our Rocky Mountain skies.

The annual shower is set to peak overnight on August 12th through the 13th. Weather permitting, sky watchers will be able to see around 15 to 20 shooting stars per hour.

This year, the Perseids will be competing with a full moon, which will wash out some of the light from the meteors. According to NASA, in years with no moonlight, the Perseids usually produce around 60 meteors per hour. Despite the full moon, the shower should still put on quite the show to anyone who can stay up late enough to watch. The Perseids are known for producing abnormally bright meteors with a fire ball effect.

The only other meteor shower with a higher rate of meteors than the Perseid is the Geminid shower, which returns every December.

To view the Perseids, simply find a dark spot away from light pollution like street lights, or big cities in general, and look up at the night sky. Some of the best places in southern Colorado would be out east into the plains away from Colorado Springs and Pueblo, or out west into the mountains. The best time for viewing will be just before dawn, or roughly between 2 to 5 am Monday night/Tuesday morning.