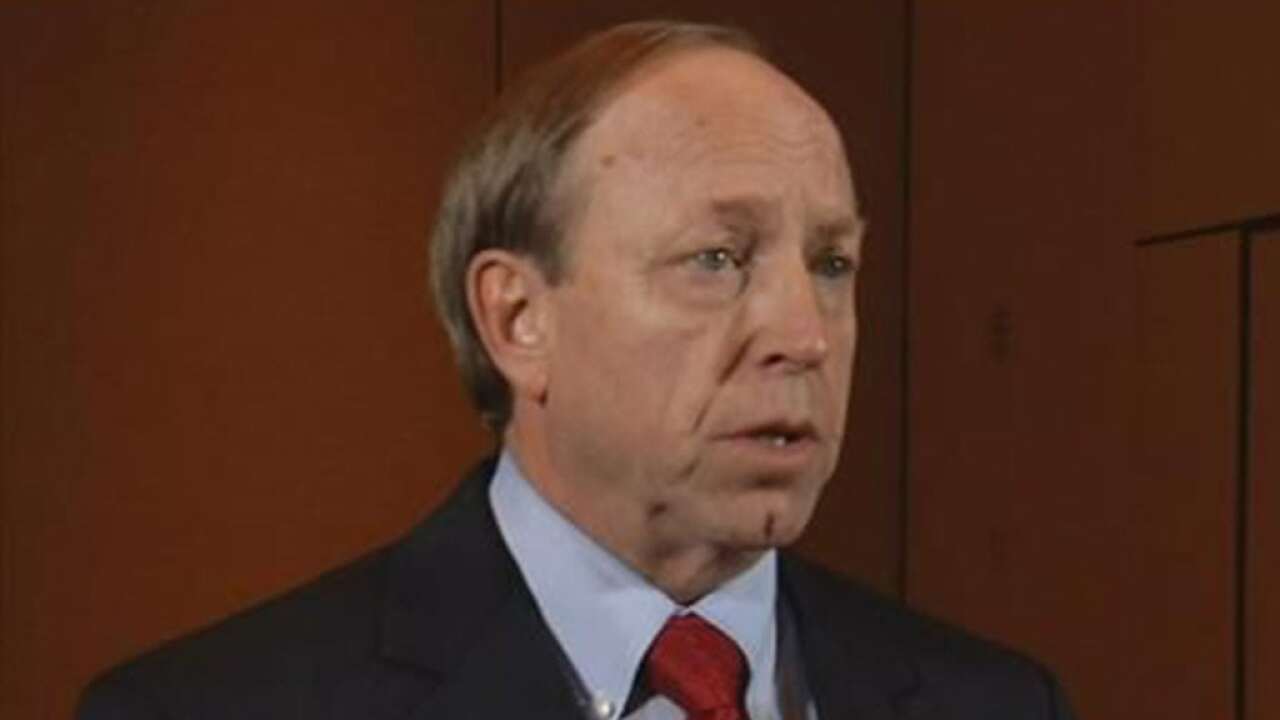 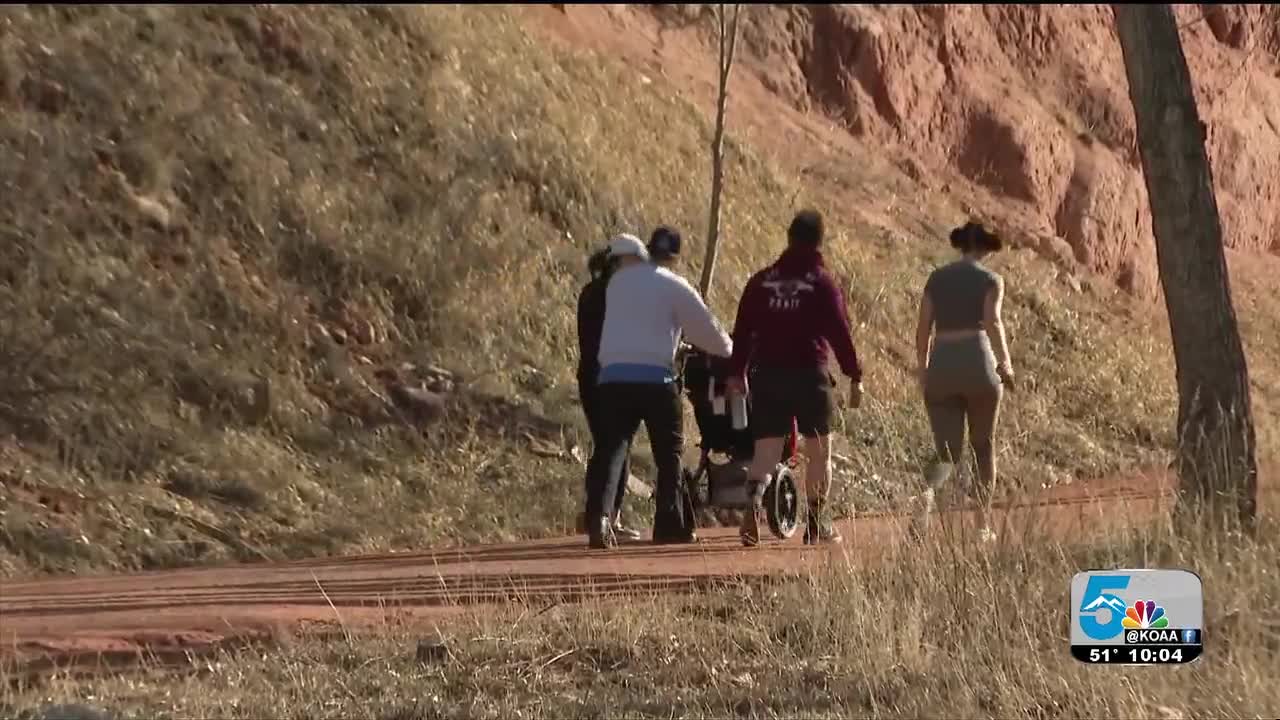 The mayor also said that while parks are open, citizens in many instances are not doing a good enough job at social distancing in our parks. He said thousands of people were at Garden of the Gods over the weekend. He went on to encourage people to not just go to the popular parks and seek out less trafficked areas. He said the city does not want to close down Garden of the Gods, but will if that becomes necessary.

Park rangers and police officers will be monitoring social distancing in the city's parks. No tickets will be issued at this time. Officers and rangers will instead issue reminders of good social distancing practices, the mayor said.

You can see the mayor's press conference below.