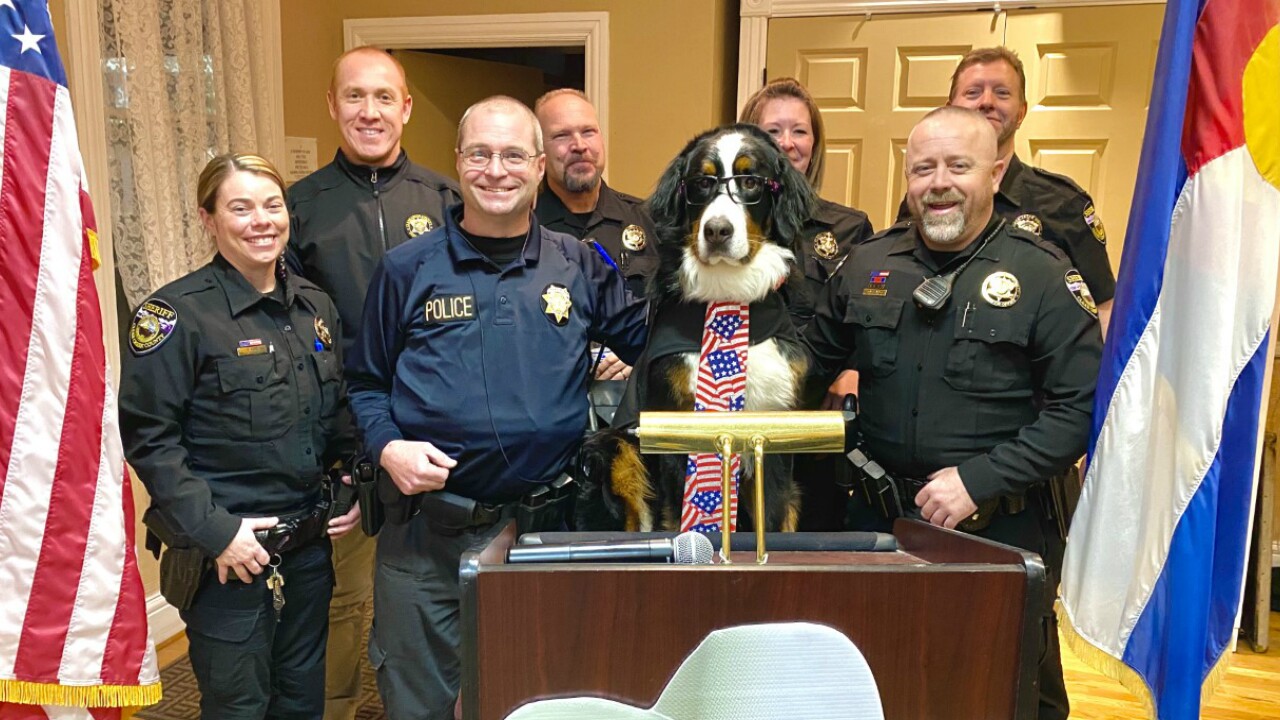 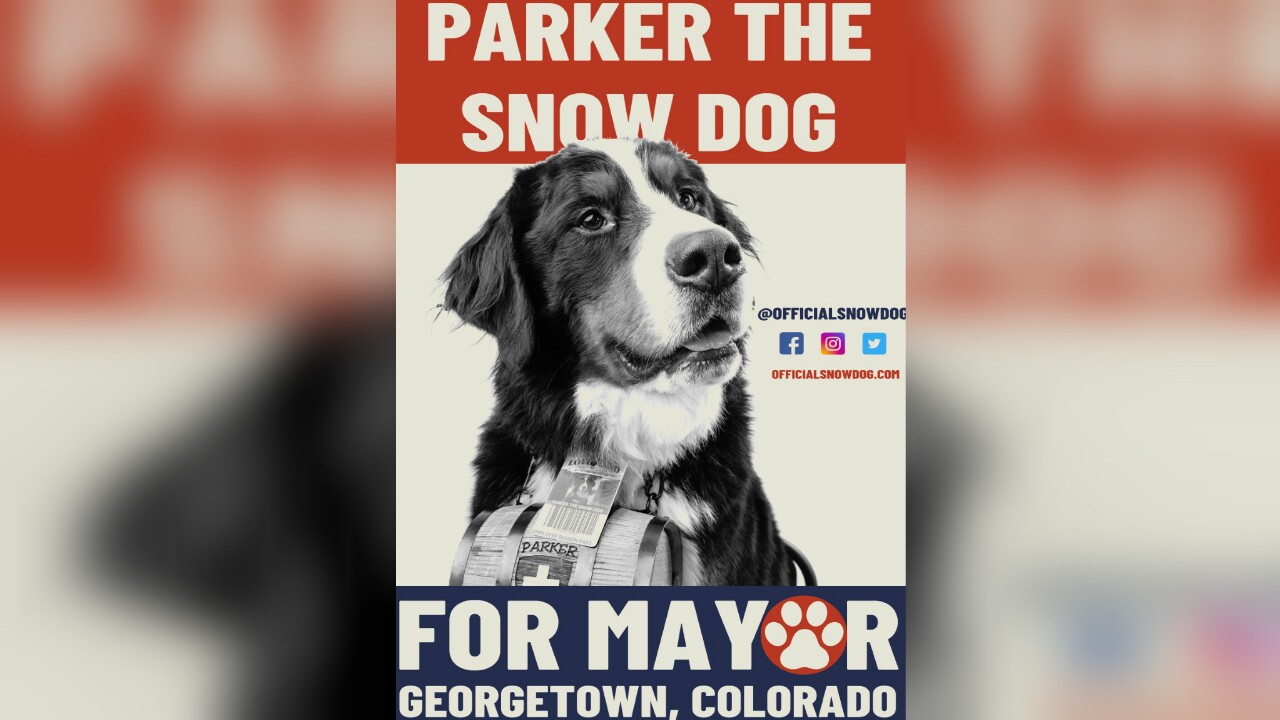 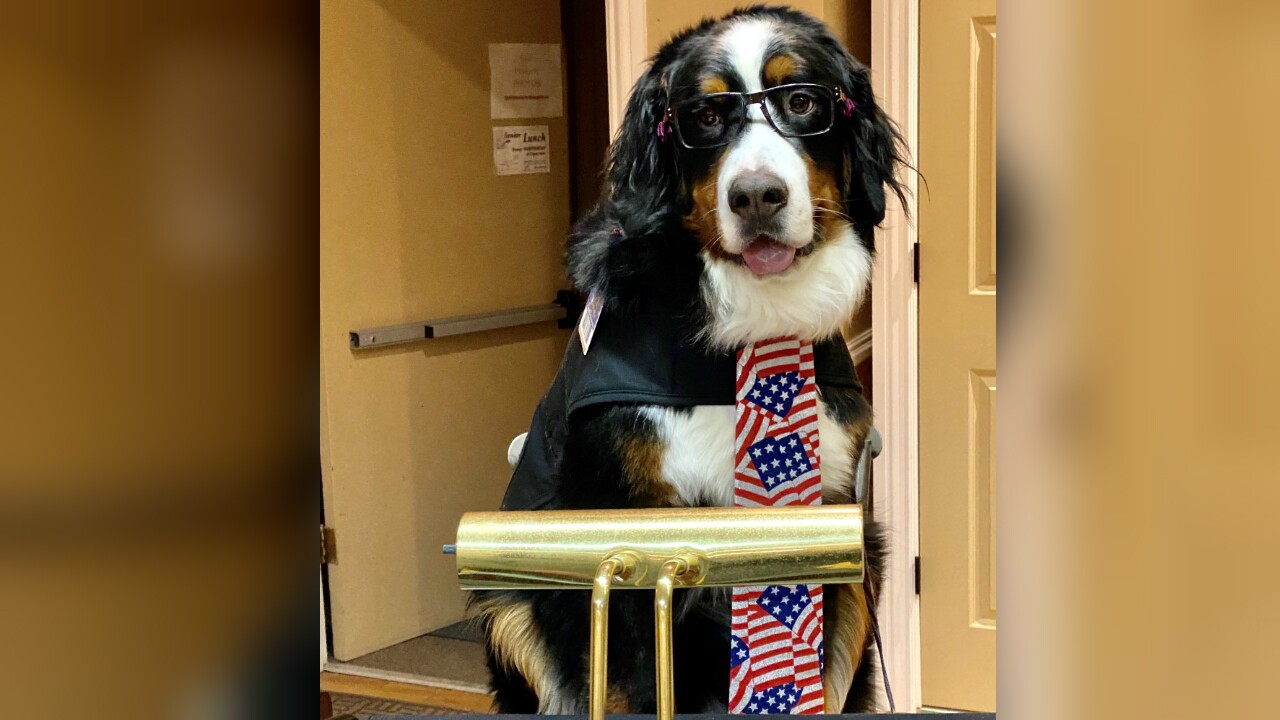 GEORGETOWN — You might know Parker the Snow Dog as the mascot for Loveland Ski Area and the Denver Broncos' biggest fan, but he was recently sworn is as the Honorary Mayor of Georgetown, Colorado.

It’s official. I’m the Honorary Mayor of Georgetown, Colorado! Thank you to everyone who attended. 🐶❤️🇺🇸 #mayorparker pic.twitter.com/YV57ZwOJ2T

Parker is also a Camp Therapy Dog for the Rocky Mountain Village Easter Seals Camp and also is featured on most Denver Broncos nationally televised games.