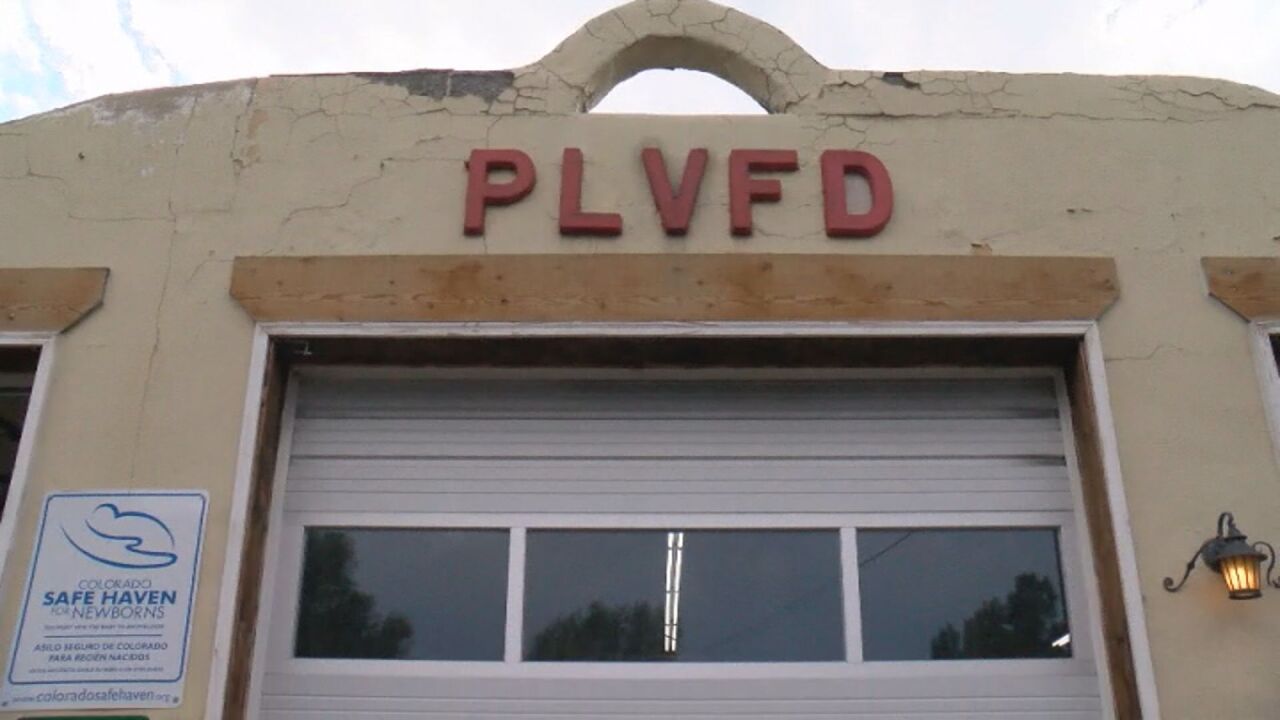 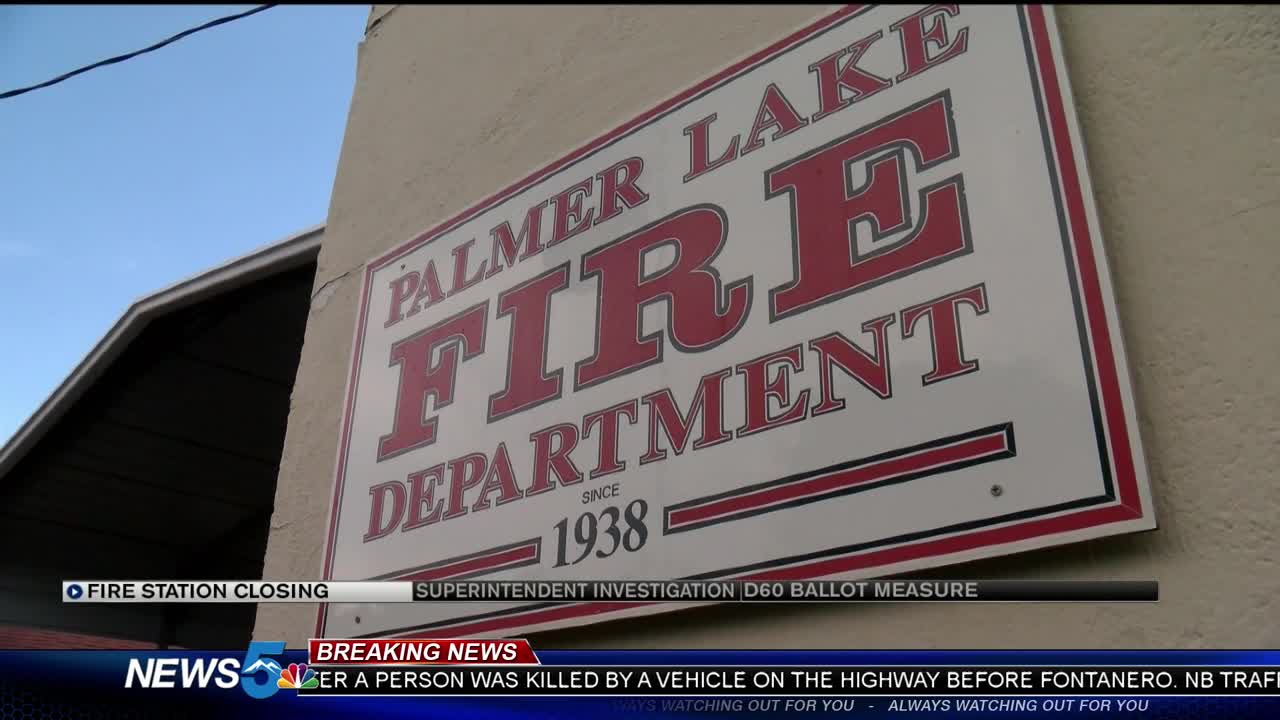 News 5 learned from some residents that town leaders are considering shutting it down and that there are talks between Palmer Lake's mayor and Tri-Lakes Monument Fire Protection District to merge.

"I was appalled. I can't imagine not having this station here."

That was Shana Ball's reaction when she learned what was going on with PLVFD.

"I started out as a volunteer in 1998 and I served in every capacity on this department."

"It's now since starting to get some wear and tear on it and it doesn't house an ambulance," said Ball who is the public relations representative for the department's fire committee. She and so many others are working to keep the station open by fixing the current building or constructing a new one. However, it's going to take money. Ball said it could cost anywhere from $900,000 to $1.5 million and support from the town council and the mayor is also needed.

Ball said, "I tried to present a proposal in 2010. I wasn't allowed to present it to the council. They felt the community wasn't ready for that kind of increase in a mill levy."

It's why Ball is looking at alternative funding like grants and donations.

Fellow resident Greg Duncan said, "It's been here for over 80 years...the town's dependent on it whether it be the closest fire, someone getting hurt."

While Tri-Lakes Monument Fire is right down the road Duncan said, "With Palmer Lake right here we know they get here quicker than anybody...it needs to stay here. It has to stay here."

A public meeting is happening Wednesday at 6 p.m. at the town hall. People will have a chance to address their concerns with the town council.

News 5 did reach out to the council and the mayor on Monday for comment and are waiting for a response.