Two dead in rollover crash on I-25 north of Trinidad 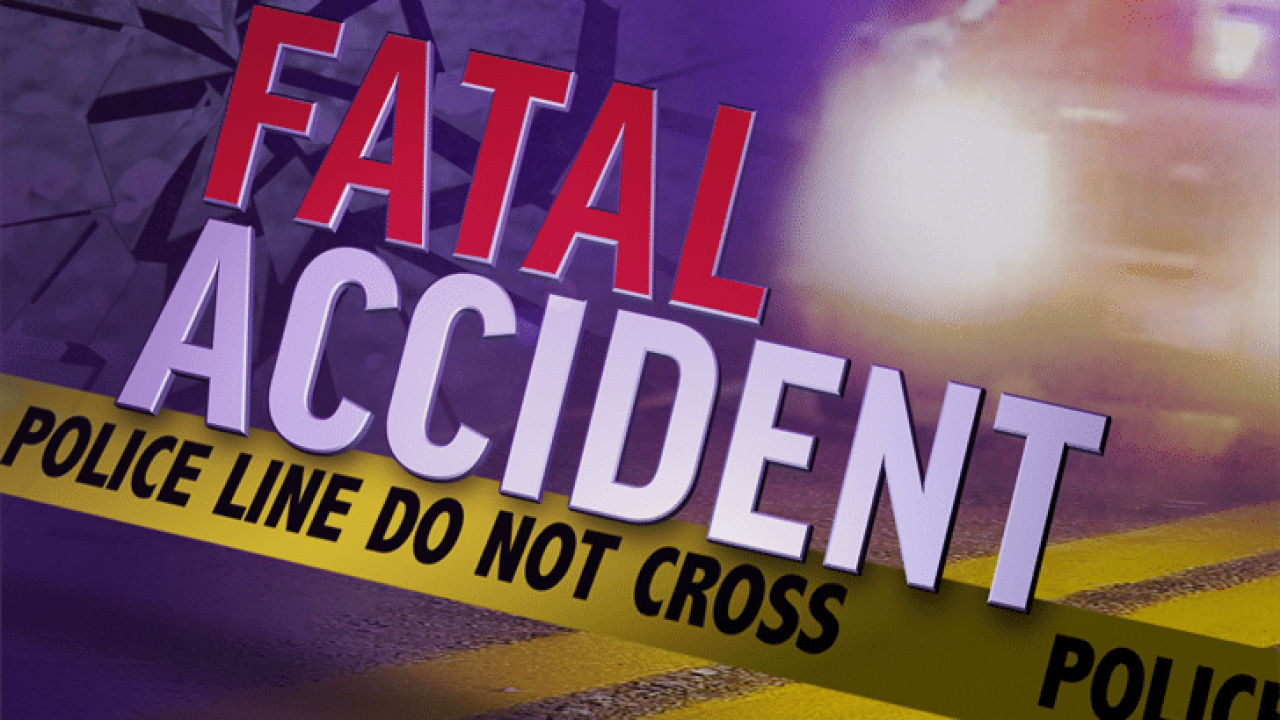 The crash happened on I-25, approximately five miles north of Trinidad.

The Chevrolet continued southbound and went off the right side of the road, where it rolled two times, ejecting the driver and front seat passenger.

The vehicle's rear passengers, a 5-year-old girl and a 13-year-old girl, were properly restrained. The girls sustained minor injuries and were transported to a local hospital.

At this time, it is unknown if alcohol or drugs were involved in the crash.