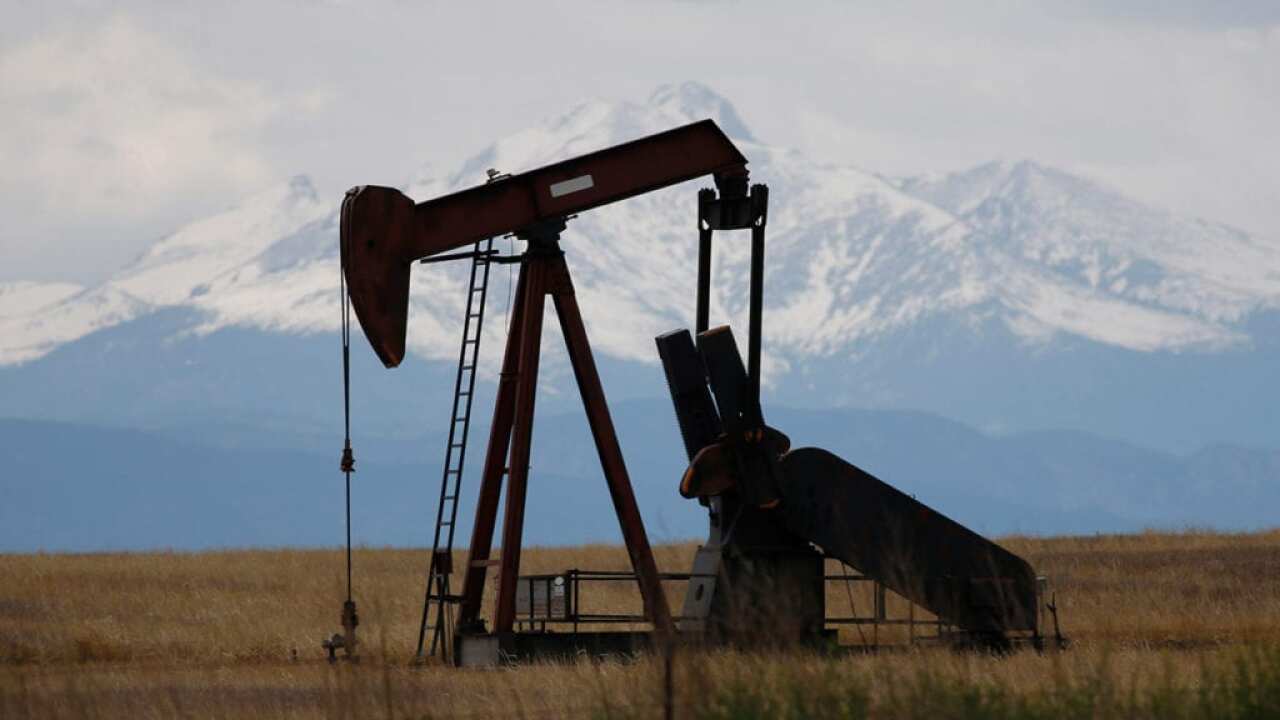 DENVER (AP) — The petroleum industry’s defenders and critics are testing the limits of a new Colorado law that flips the state’s priorities from producing energy to protecting the public.

Officials in energy-friendly Weld County say the new law gives the county complete control over the location of new wells in unincorporated areas. That could challenge the state’s attempts to tighten regulations.

Just across the county line in Longmont, environmental activists are trying to use the law to revive the city’s ban on hydraulic fracturing, which the courts threw out under the previous laws. Because fracking is standard practice in the area, the ban would essentially prohibit all drilling.

Democratic Gov. Jared Polis signed the bill into law on April 16. In addition to switching the state’s top priority to public health and the environment, it gives cities and counties new powers to regulate the drilling locations.

The Colorado Oil and Gas Conservation Commission is in the early stages of rewriting its rules to comply with the law — usually referred to as Senate Bill 181 — and several counties are looking at drafting their own regulations.

It’s still too early to measure the impacts, but the industry is clearly concerned. Polis was scheduled to speak to an oil and gas conference on Wednesday at a session titled “Can You Still Drill for Oil in a Blue State?”

Colorado ranks fifth in the nation for crude oil production and sixth in natural gas, and much of that is concentrated in Weld County northeast of Denver.

Weld County Commissioner Barbara Kirkmeyer, a fierce defender of the industry, argued hard against the new bill and led a short-lived campaign to overturn it after it became law.

Now she maintains the bill, coupled with older statutes on local government powers, gives counties like hers the final word on land-use decisions that affect the industry in areas outside cities.

“Basically what S.B. 181 said is the state no longer has land use authority,” she said in an interview.

Weld County established an oil and gas department and adopted its own rules, but Kirkmeyer said energy companies won’t have free rein to drill wherever they want. The county rules are similar to ones the state had before the new law was passed, she said.

The goal is to ensure a common-sense approach to regulating oil and gas companies, Kirkmeyer said.

“We are willing to work with them for responsible energy development in our county,” she said.

Democratic Senate Majority Leader Stephen Fenberg, a sponsor of Senate Bill 181, disputed Kirkmeyer’s interpretation of the law. The intent was to give both the state and local governments a say in regulating the surface impacts of oil and gas, and to allow cities and counties to enact stricter rules than the state’s, but not more lenient ones, he said.

“I would argue that the Weld County commissioners know this,” he said, accusing them of “political theater.”

Environmental groups Colorado Rising and Our Longmont say the new law clears the way for Longmont and other local governments to ban oil and gas drilling.

Longmont voters approved a fracking ban in 2012, but the Colorado Supreme Court overturned it in 2016, saying only the state could regulate the industry under the laws in force at the time.

“The state does not take precedence over what local governments want to do when it comes to protecting our health and safety,” he said.

The two environmental groups asked the courts to restore the ban earlier this month. The case is pending.

Fenberg said the law doesn’t specifically allow or prohibit local drilling bans. But he said they could open a city or a county to damage claims from mineral rights owners who can’t access their underground oil and gas reserves.

If the goal is to protect public health and safety, strong local regulations are a better option than a ban, he said.