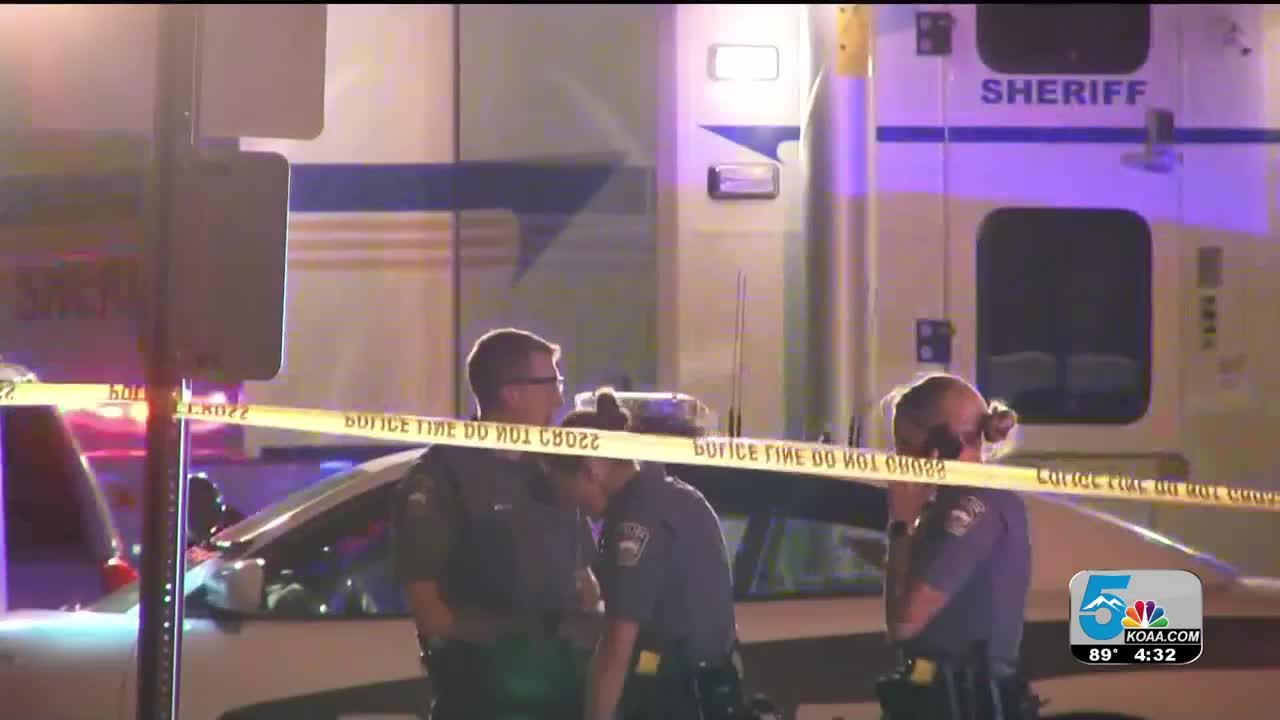 The El Paso County Sheriff's Office is investigating an officer-involved shooting in Colorado Springs that left a suspect dead. 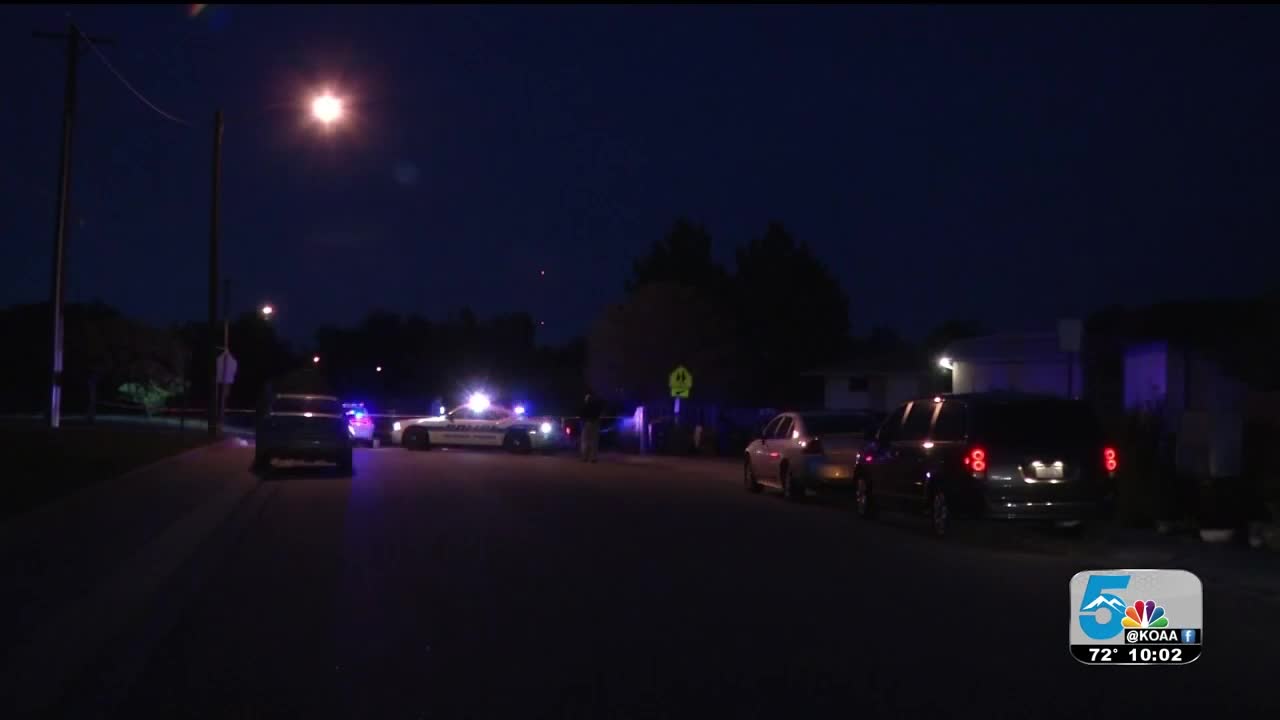 Officers were first called to the 2500 block of East Fountain Blvd. around 6:45 for a personal robbery with a weapon.

Two officers made contact with two suspects and CSPD says one of those suspects reached for a firearm at his waistband.

The officers fired and hit the suspect at least one time. He was taken to the hospital where he died from his injuries. His name has not been released.

Neighbors in the area says the man who died is 19-year-old Devon Bailey. That has not been confirmed by law enforcement. A vigil is scheduled for Sunday night at Adams Park.

Investigators did recover a firearm at the scene.

The second suspect is in custody of Colorado Springs police and being questioned.

The officers involved have been placed on administrative leave per department policy.

The Sheriff's office has taken over the investigation as required under state law.

CSPD has confirmed an officer involved shooting took place on the 2100 block of Manitoba Dr.