No arrests in bomb threat at Monument Walmart 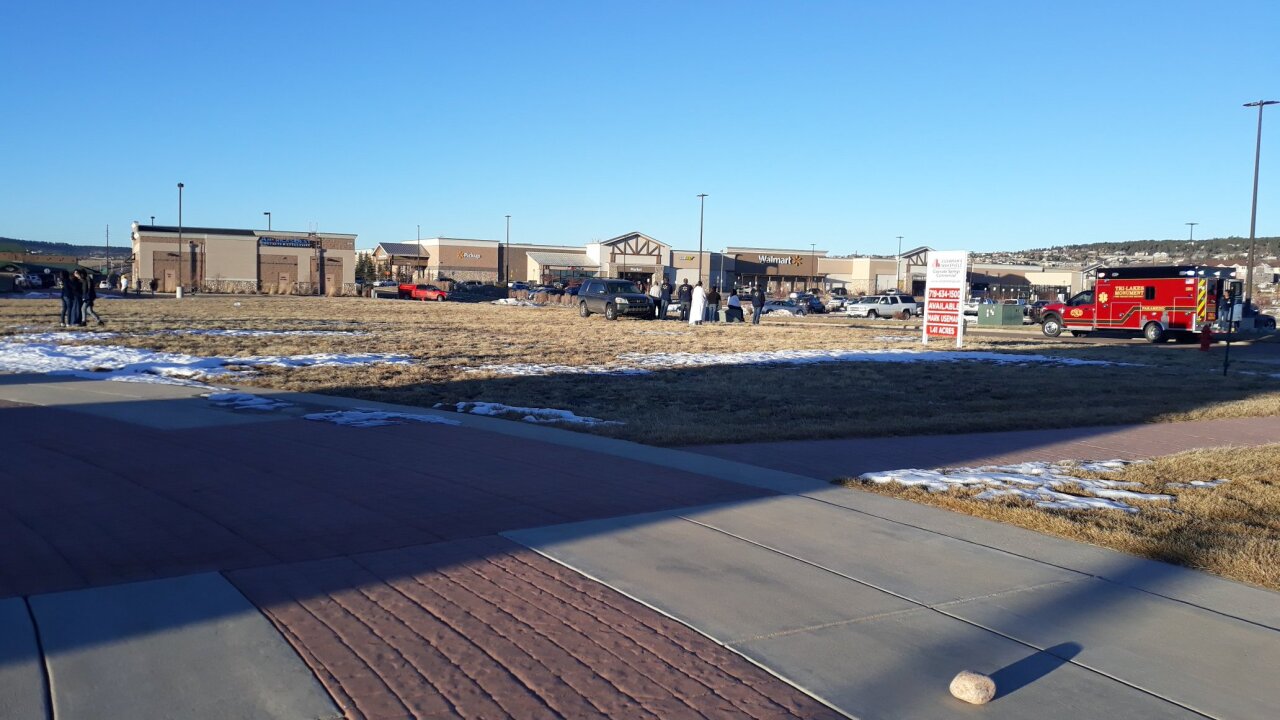 MONUMENT — The Walmart in Monument reopened Wednesday night after it was evacuated due to a bomb threat earlier in the day.

Monument Police said officers were called to the store on Jackson Creek Parkway around 2:19 Wednesday afternoon, after employees said an unknown male called out the threat over the store's handheld radios.

The store's Asset Protection Manager said that person did not use Walmart radio terminology, and that he did not recognize the voice as a store employee. Walmart uses radios that operate on a public frequency for day-to-day business.

Store management was in the process of evacuating the store before emergency personnel arrived.

A witness told officers she overheard a white male make the threat, and described him as 25-30 years old, between 6'1" and 6'2" with a slim build and wearing a long-sleeve "desert camouflage" shirt or jacket.

Walmart management then asked bomb dogs from the Regional Explosives Unit to search the store and clear it of any possible threats before reopening.