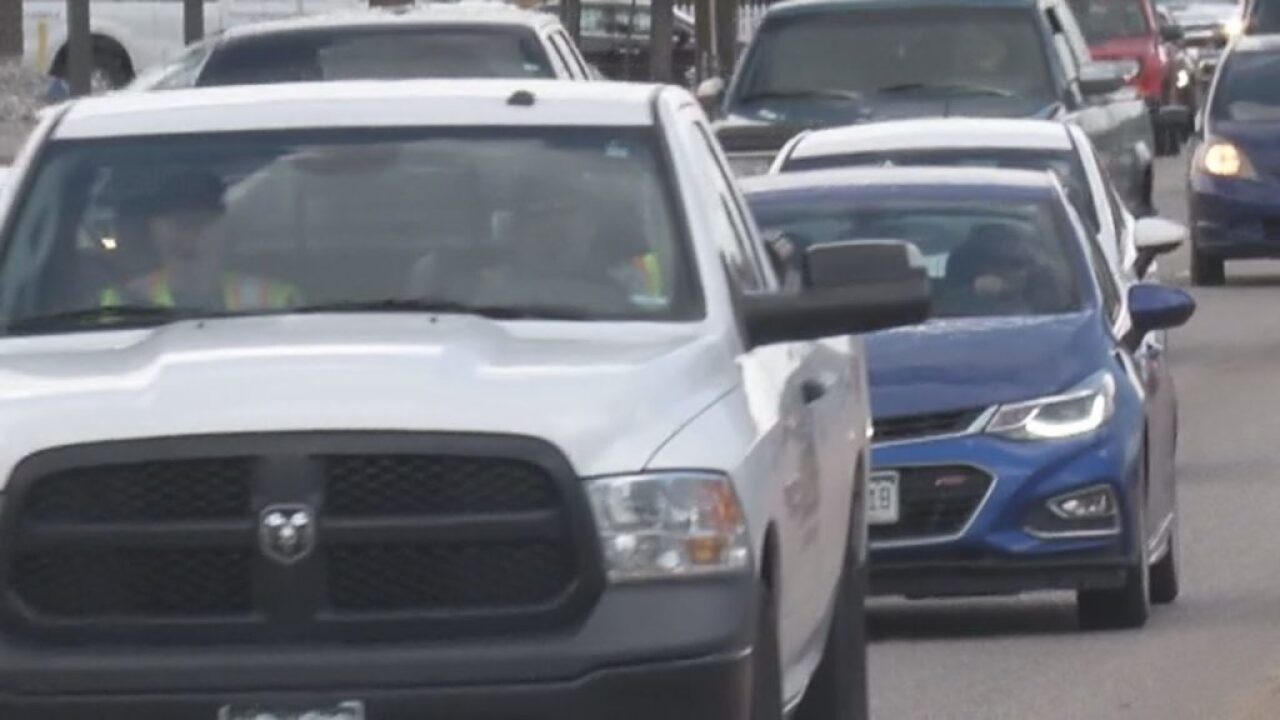 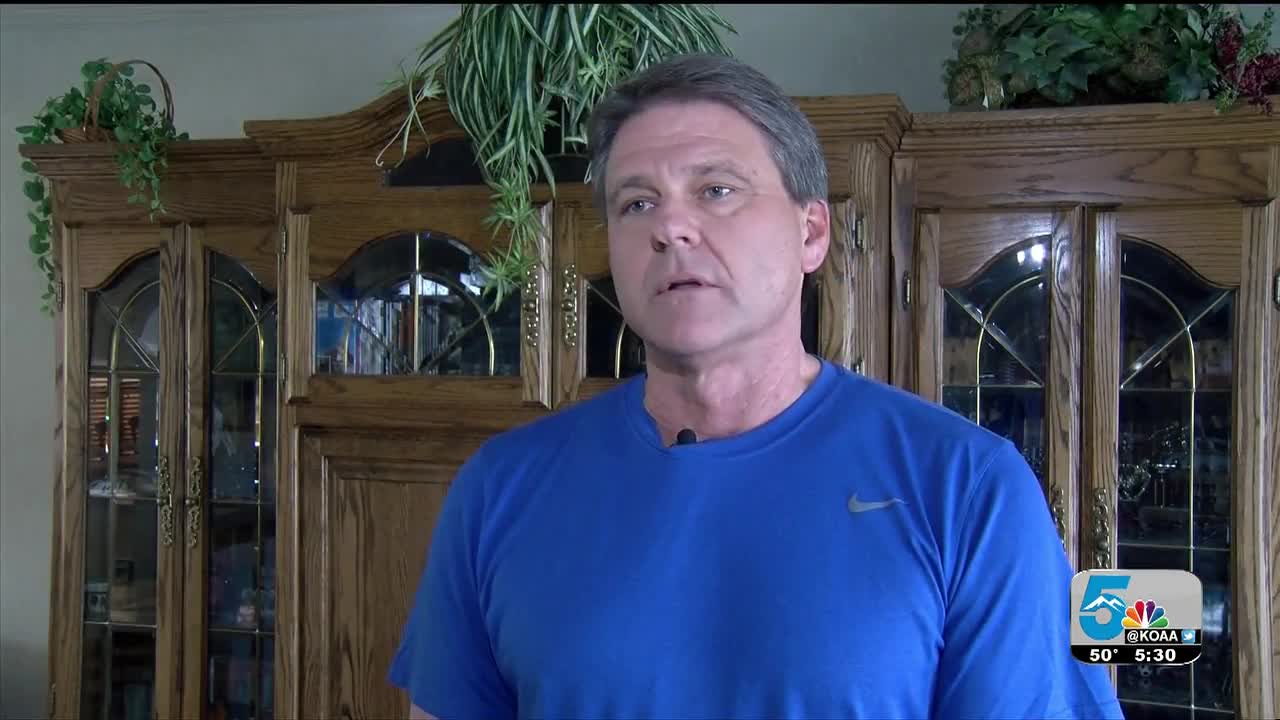 COLORADO SPRINGS — Traffic was a nightmare for many who attended or attempted to attend the NHL Stadium Series game at the Air Force Academy on Saturday.

One man who attended the game told News 5 that it took him nearly three hours to get from Interquest Pkwy. to Falcon Stadium.

That's a distance of between six and seven miles.

"I've been going to Air Force Football games since 1969, so a long time. And of course the crowds were worse, and you expect them to be worse, but that's why we gave ourselves an hour and a half to get there," said Clint Schafer.

Many people commenting on social media posts said they gave up and turned around because of the long wait.

In a statement, Associate Athletic Director Troy Garnhart said efforts were made in advance to mitigate traffic issues, including opening the stadium earlier in the day and reminding fans of potential delays. But, the statement said, several factors combined to worsen those delays.

Garnhart's statement also mentioned the unexpected death of a man who attended the game. Read the full statement below

To mitigate the anticipated traffic congestion, the Academy opened at 5:30 a.m. and eliminated vehicle ID checks at 12:30pm – five and half hours before the game. We thank the many fans who took advantage of that window to arrive well in advance and enjoy the Fan Fest activities that started at 1pm. Because of this early planning, the vast majority of fans were able to get to the stadium prior to the puck drop and had an amazing experience at the game.

Unfortunately, several factors the day of the game came together to cause even greater than expected traffic delays. Unlike many large sports venues, all traffic into the two gates at the Air Force Academy comes from one interstate. In the hours leading up to the game, there were numerous road condition changes and unforeseen events including multiple lane closures in both the northbound and southbound lanes of I-25, emergency pothole repairs that forced further lane closures, and multiple vehicle accidents between Castle Rock and Monument. Despite our best efforts, all of these, added to the already challenging traffic conditions along the I-25 corridor, combined and unfortunately impacted some fans travelling to the game.

At the conclusion of the game, as we were routing traffic off base, there was a tragic incident at our North Gate that resulted in the death of one of our guests. Outbound traffic was immediately diverted to allow for emergency response crews and investigators to arrive on scene. While the details of that incident are still under investigation, we are devastated by the event and send the deepest condolences to his loved ones. We thank all of the crews who worked to clear traffic from the base despite only having one gate and we appreciate the patience and understanding of everyone impacted.

While we regret the unfortunate circumstances experienced by some fans, a near capacity crowd was in their seats at the start of an exciting night of hockey. We appreciate the efforts of fans who planned ahead and arrived early and most were able to enjoy a fantastic evening with multiple flyovers and musical performances that highlighted the competitive spirit of the NHL, the history and culture of the Academy, and the milestone achievements of USA Hockey.