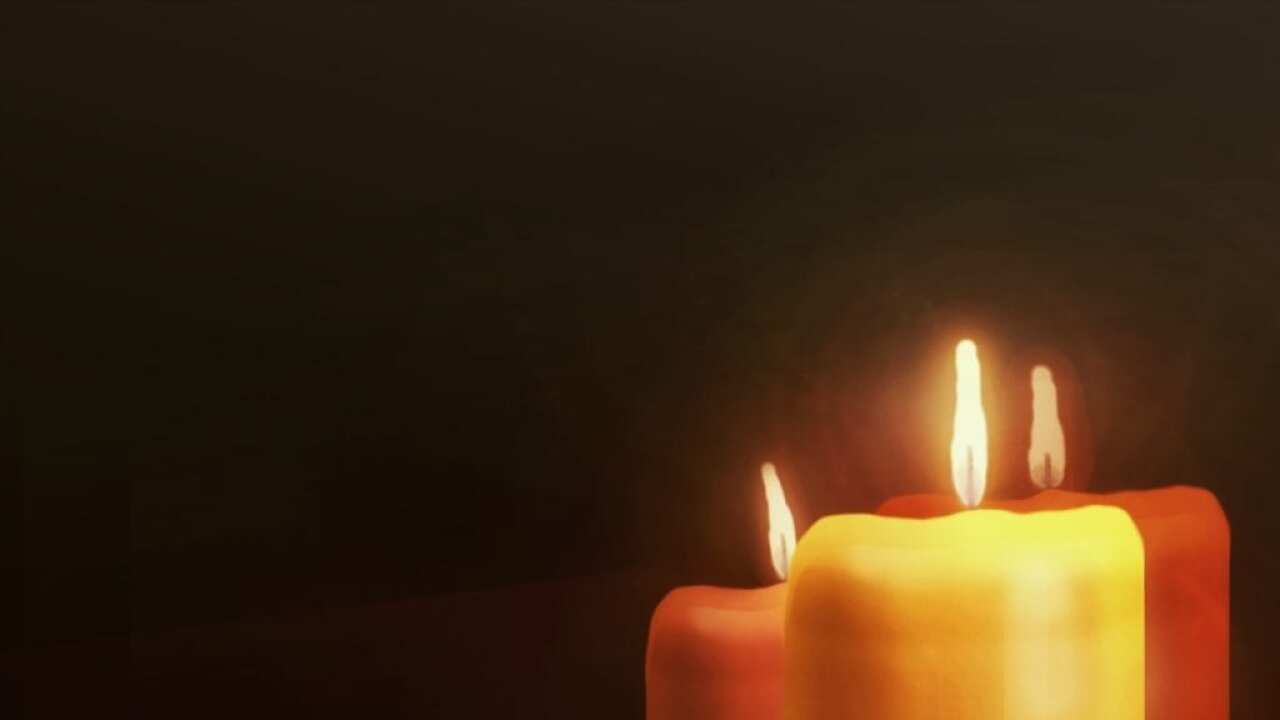 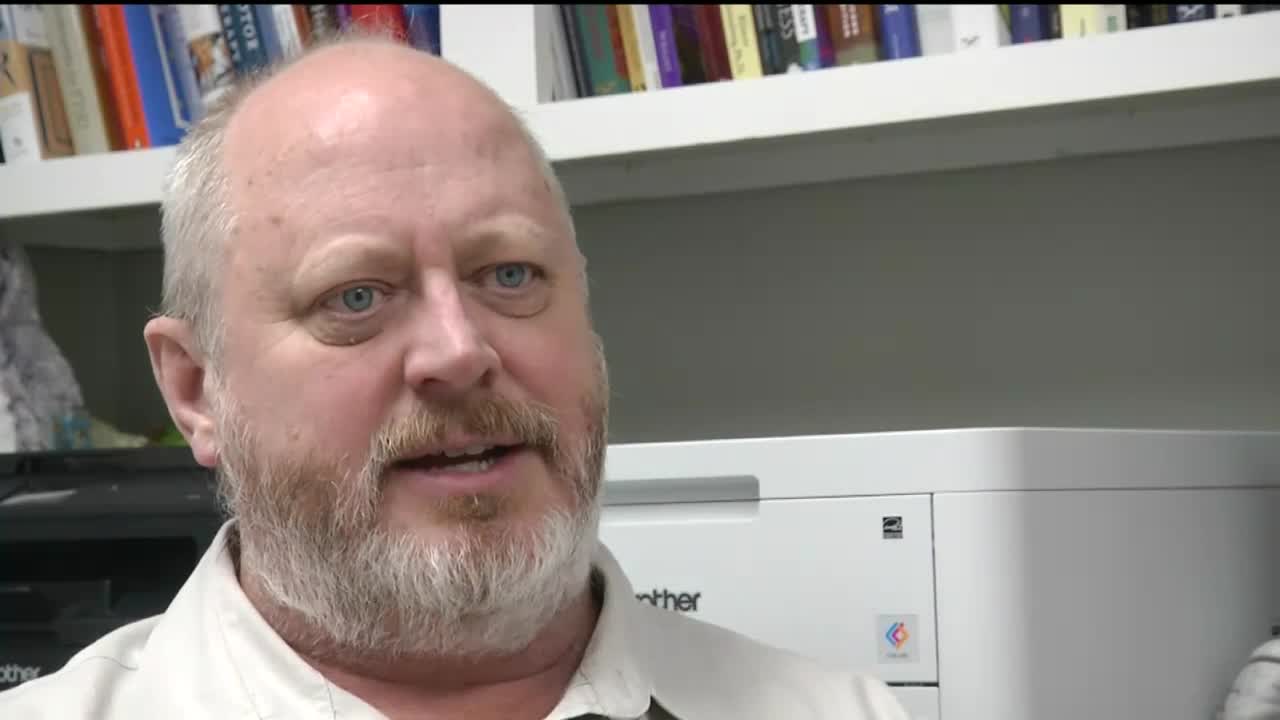 COLORADO SPRINGS — Teen suicide is rising at an alarming rate in Colorado, according to a new report from the United Health Foundation.

The foundation's annual Health of Women and Children Report showed the teen suicide rate has risen 58 percent — to just over 20 deaths per 100,000 teens between 15 and 19 years old — in Colorado from 2016 to 2019. The increase is the fastest of any state in the nation, while the national rate has jumped 25 percent in the same time frame.

While the report offers great statistics, it doesn't offer context as to what factors are contributing to the rapid increase.

David Bell, a counselor with Great Adventure Counseling and Education Service in Colorado Springs, said the sensationalism tied to suicide is making it appear normal for some teens.

That, combined with the nation's current divisiveness, isn't helping the matter.

"These kids are just being pounded with all this negative energy of everything that is going on, and it can easily lead to a sense of hopelessness," Bell said.

One of the biggest issues, according to Bell, is social media.

The bullying teens used to only deal with in-person now extends beyond school walls, meaning it comes home with teens rather than only happening at school.

"You really have no chance to disconnect from everything going on, and we really do need that opportunity to occasionally disconnect. Plus, those connections aren't real connections in the sense of face to face with somebody," Bell said.

Another factor could be the lack of true stress-coping education, according to Bell. He said there's room for improvement in teaching youth how to deal with stress, and that it's okay to ask for help.

The report was released just as Colorado Sen. Cory Gardner (R) was part of a bipartisan group of senators behind a bill to provide federal grant money to states, public schools and tribes that would allow them to enact evidence-based policies to promote youth mental health awareness.