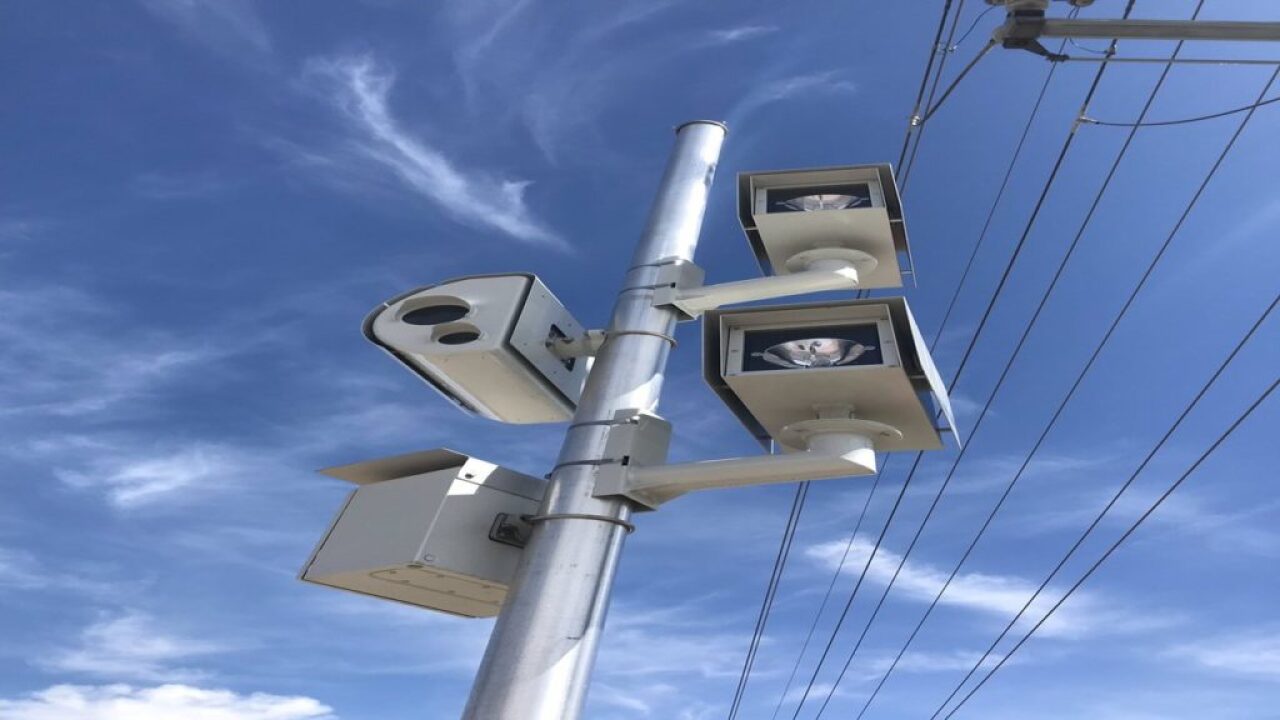 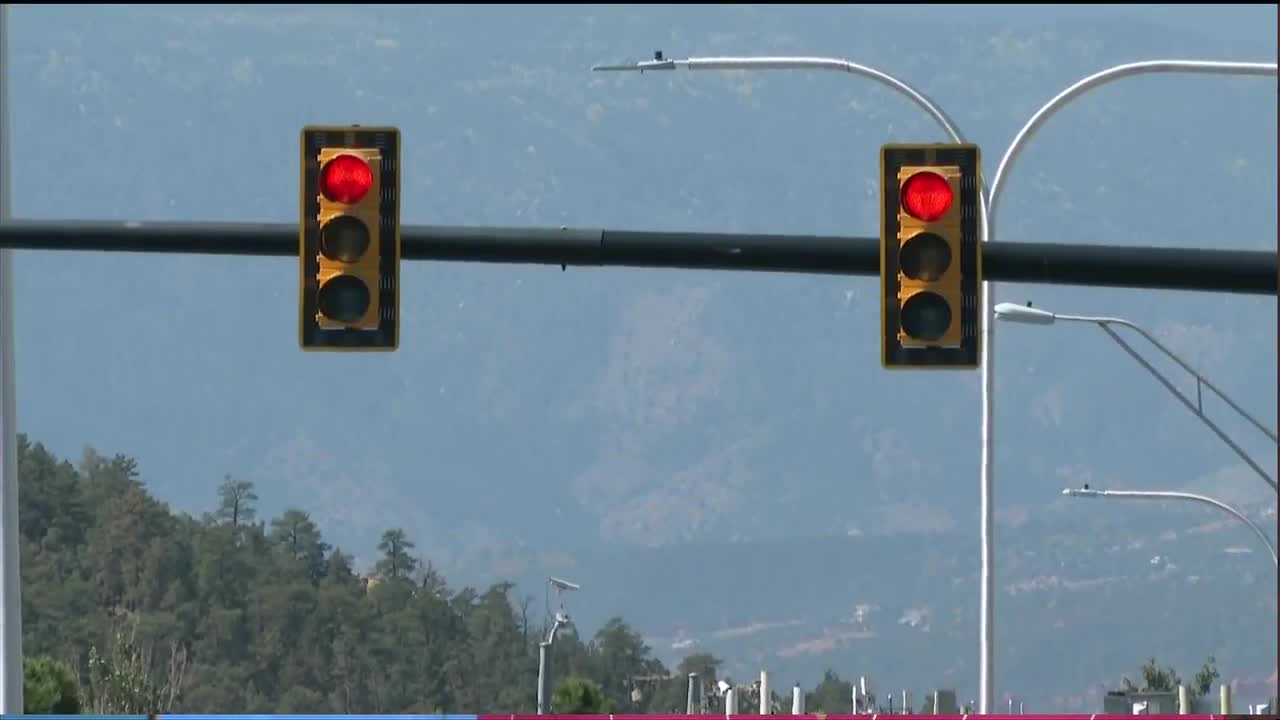 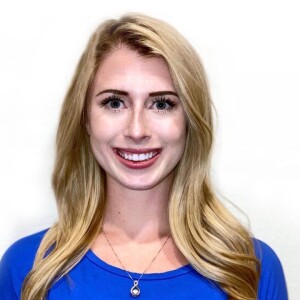 Officers say the goal of the program is to "protect drivers, passengers, cyclists, and pedestrians from injuries or crashes caused by red-light running," and they want drivers to know the locations of these cameras.

"This is no secret," said Sgt. Jason Newton. "We're not trying to generate revenue. We're trying to change behavior. So when people are conscious that they're there, we see change in that pattern, that driving. People are, 'I better slow down, I better stop,' and if that saves a life that's ultimately the goal."

For more information on the "Red Light Safety Camera Program" or for locations of red light cameras, click here.