New mental health training for chaplains at the jail 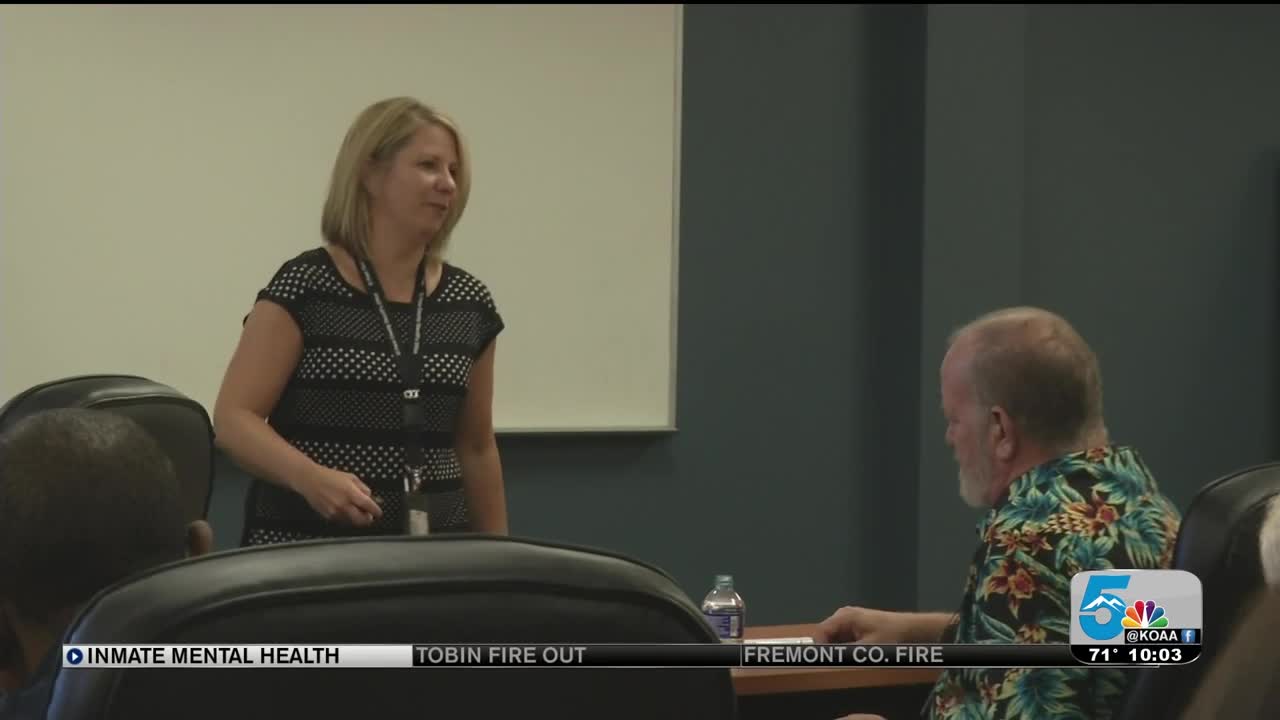 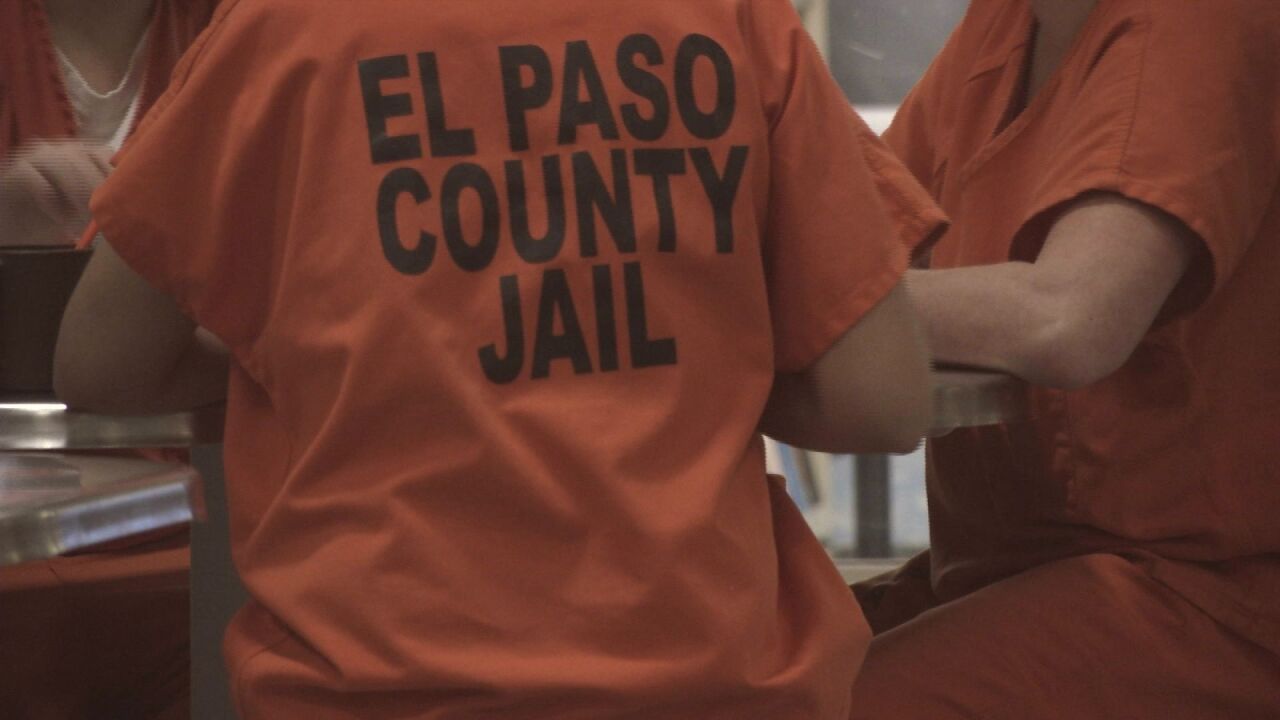 COLORADO SPRINGS — As of today, 1,500 inmates are in the El Paso County Jail and around a quarter of those people have mental health needs. The jail is trying to help by teaching some of their chaplains to look out for warning signs with the inmates.

Steve Handen, one of the chaplains at the jail, said mental health can worsen while behind bars. "In some ways, they're the most neglected population in the jail, maybe the most difficult to work with," said Handen.

Handen said he has a special place in his heart for those inmates, and he decided the chaplains needed to team up with the Behavioral Health Connect Unit (BHCON) to help. The BHCON unit hosted a training session with some of the chaplains for the first time on Wednesday, July 10. "We're not a treatment facility, we're a holding facility. So, my question was maybe we should just look at the reality that we are the biggest mental health facility, and then can we do better in treating these folks," said Handen.

Carey Boelter, the manager of Behavioral Health Programs for the El Paso County Sheriff's Office led the session. She taught the chaplains about how to interact with these inmates, and how to listen to what they are saying while still watching out for their safety. She said her unit and the chaplains essentially have the same goal. "Their goal is to help others, and as mental health clinicians, our goal is to help others. And I think that's where we can really collaborate and work together," said Boelter.

One of the chaplains trained was Jennifer Woodhull, who said the one-on-one time with an inmate is crucial. "We're the ones that inmates are most likely to speak to about stuff that they might not be comfortable talking to others about," said Woodhull.

Chaplains actually outnumber the mental health clinicians within the jail, with 67 total chaplains at the jail. 11 of the chaplains came to the session on Wednesday, but the El Paso County Sheriff's Office said if other chaplains want to take a training, they will make it happen.