New exhibit designed to show what life is like while homeless 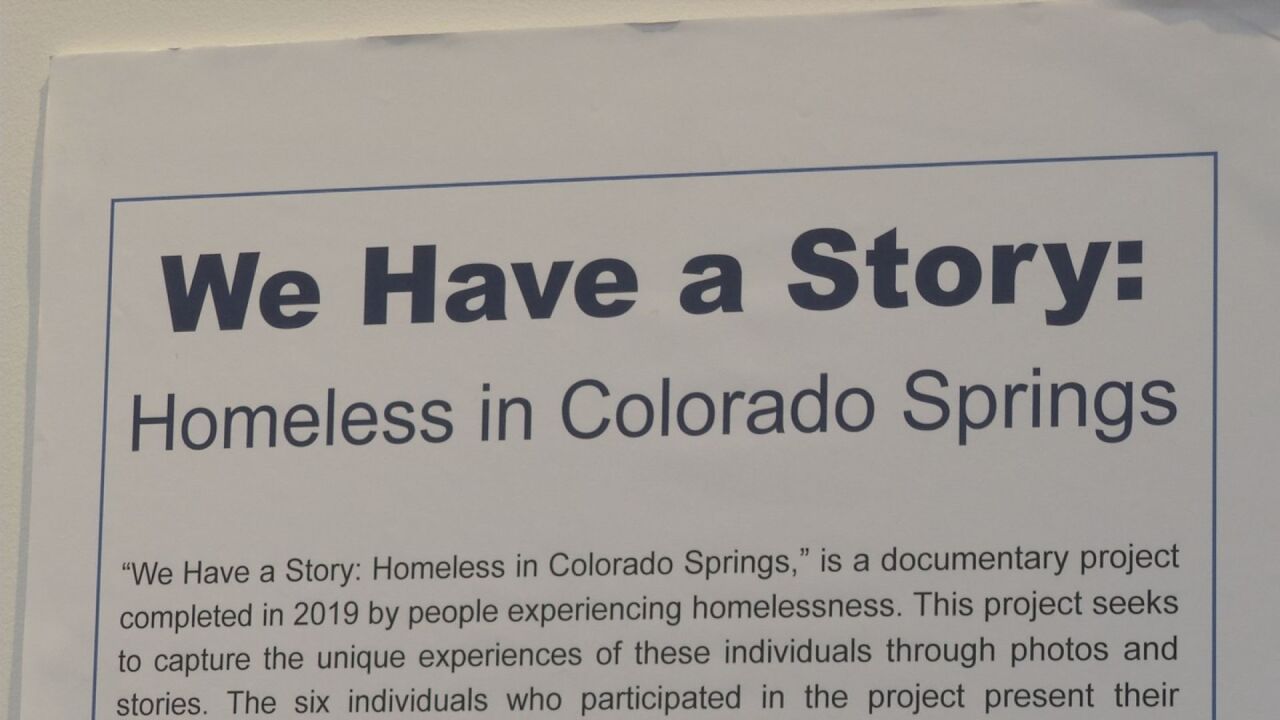 Copyright 2019 Scripps Media, Inc. All rights reserved. This material may not be published, broadcast, rewritten, or redistributed.
Colette Bordelon
The sign explaining the exhibit, titled &quot;We have a story: Homeless in Colorado Springs.&quot; 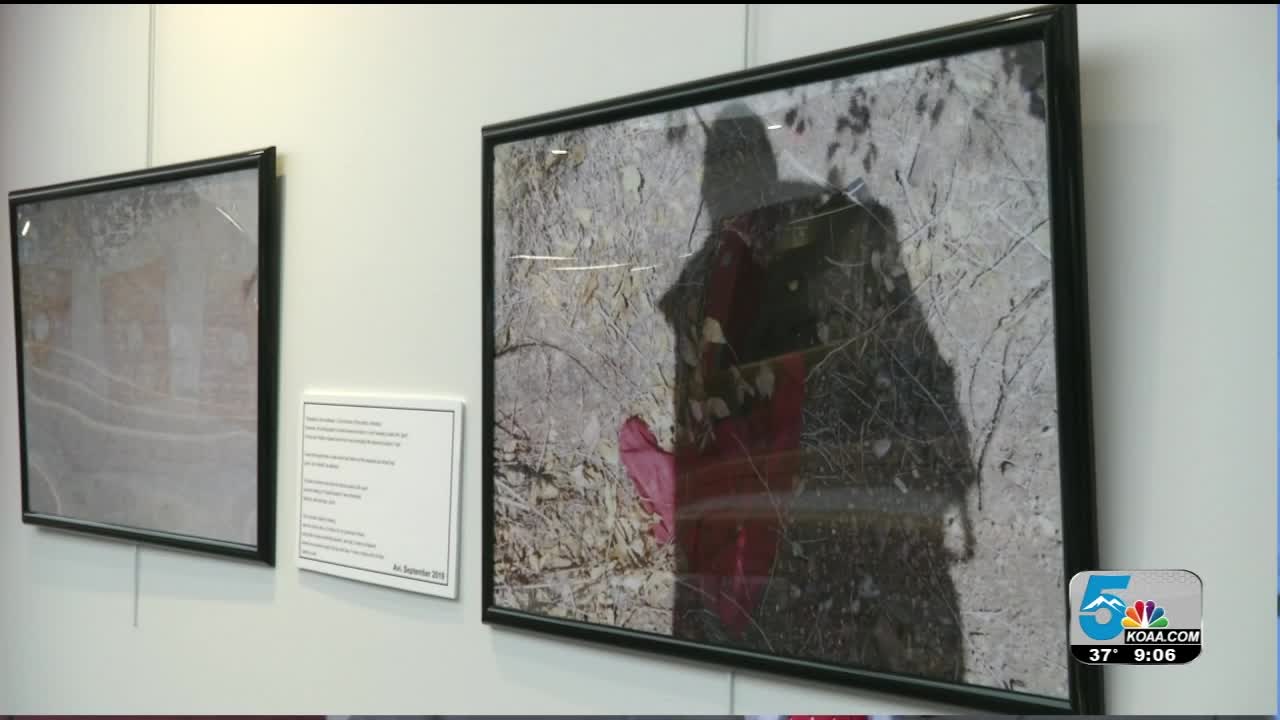 COLORADO SPRINGS — A new exhibit in some locations of the Pikes Peak Library District, called "We have a story: Homeless in Colorado Springs," aims to show what it's like to be homeless through the eyes of those living on the streets.

Six different people, currently homeless, were given cameras and asked to capture what they see on a daily basis. They worked with a professional photographer, picked pictures to be displayed, and wrote statements to go along with the images. News 5 spoke with some of the participants, who hope this project will give people a different perspective on being homeless. "Not all of us do drugs, not all of us want to be in this predicament, some of us want to better our lives and be back in our house and have a life," said Alice Forrey, one of the participants in the exhibit.

The exhibit is up in the Pikes Peak Library District, in both the Penrose and 21C locations, until the end of November. The exhibit will then move to the East and Sand Creek Libraries in December.