Signing petition to show how much they care 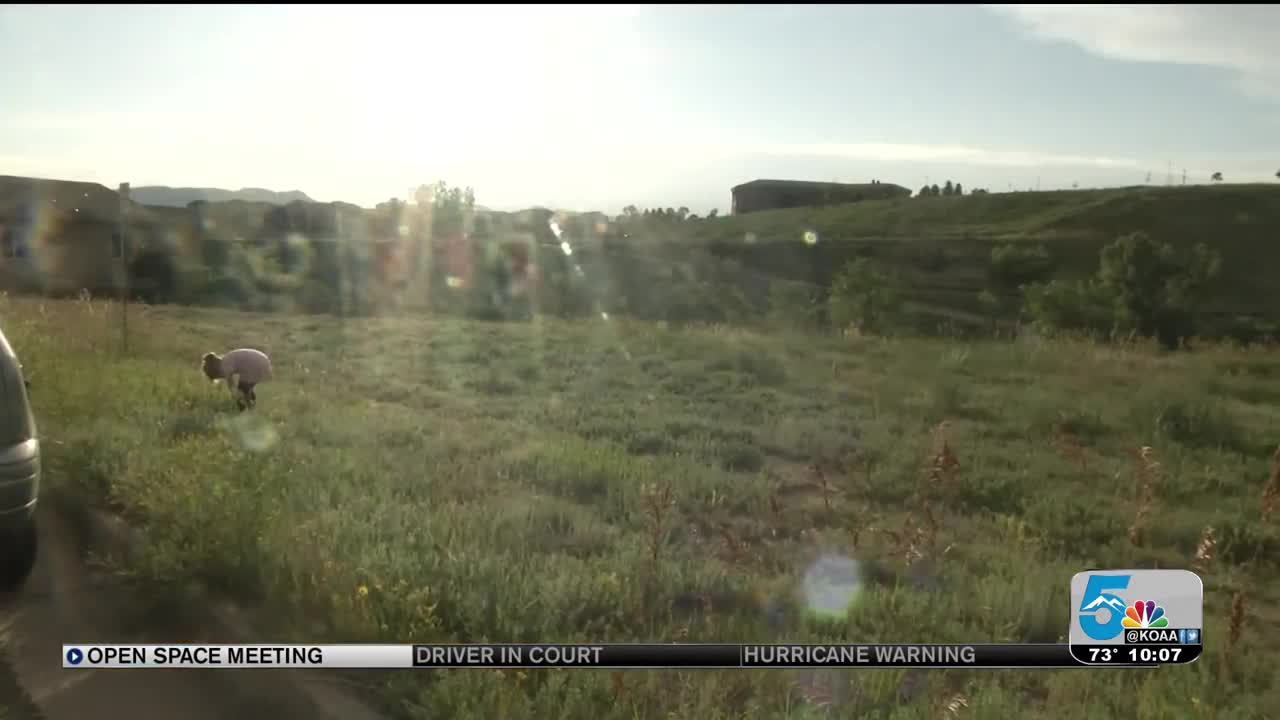 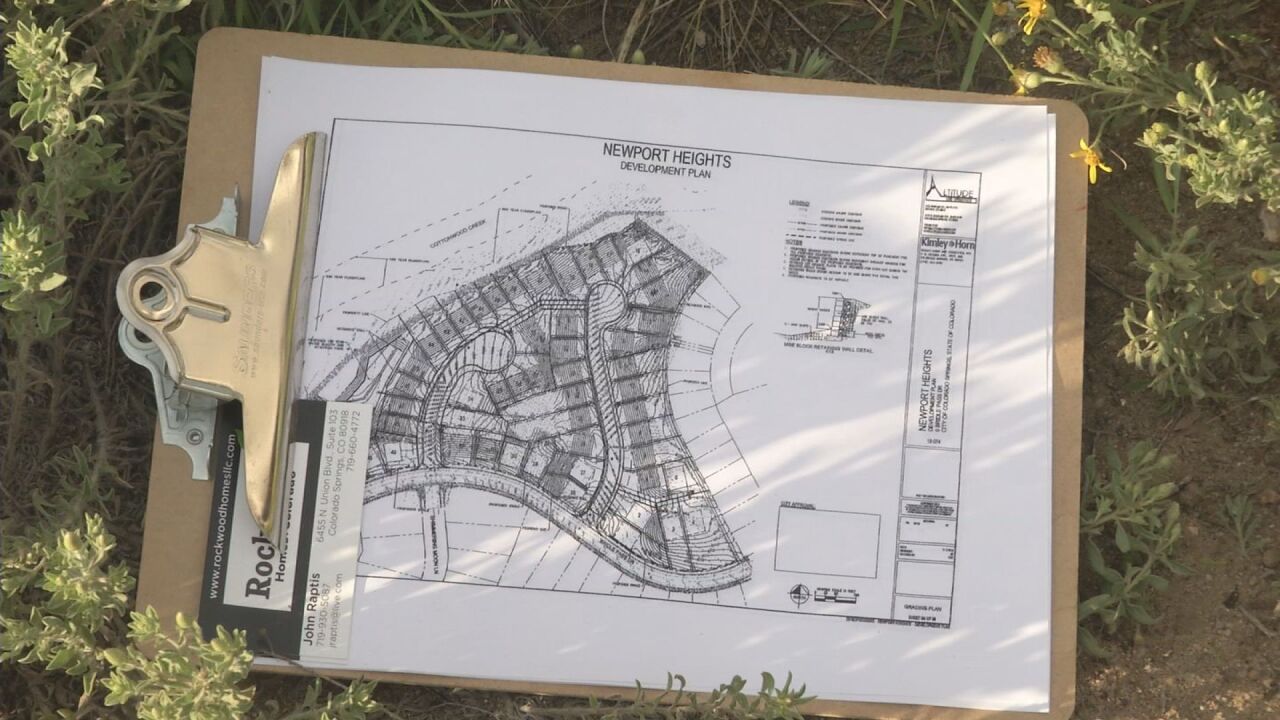 COLORADO SPRINGS — Colorado Springs is no stranger to growth, but one neighborhood does not want it in their backyard. A neighborhood off of Austin Bluffs and Bridal Pass held a meeting on Thursday night to express their concerns, and begin signing a petition in opposition to a development plan.

Michael Chiartano said he bought his home in the neighborhood seven years ago, and does not want to see more homes built in a nearby open space. "The biggest concern from our neighborhood is the loss of property value and safety because of the increase in traffic," said Chiartano.

The developer of this project, John Raptis from Rockwood Homes, said it's a plan to put 49 single family homes on 11 acres. The land is currently undeveloped, and Chiartano said the neighborhood has several different uses for it. However, it is private property. "It hurts, cause like I said this is an established community where we've used this for 25 years and now we feel like it's just getting ripped from us," said Chiartano.

The residents have started a petition, which had over 80 signatures by Thursday night. "We're trying to get as many signatures as we can so we can show city council that we have a lot of people in this neighborhood that truly care," said Chiartano.

The developer said the project would not impact property values. He also added he has compromised with the neighbors and will build the homes at the top of the ridge at about 25 feet tall, to try and protect the view. Plus, he said he will put in two different ways to access the nearby Cottonwood Trail.

According to Raptis, the project will go before the planning commission in August.