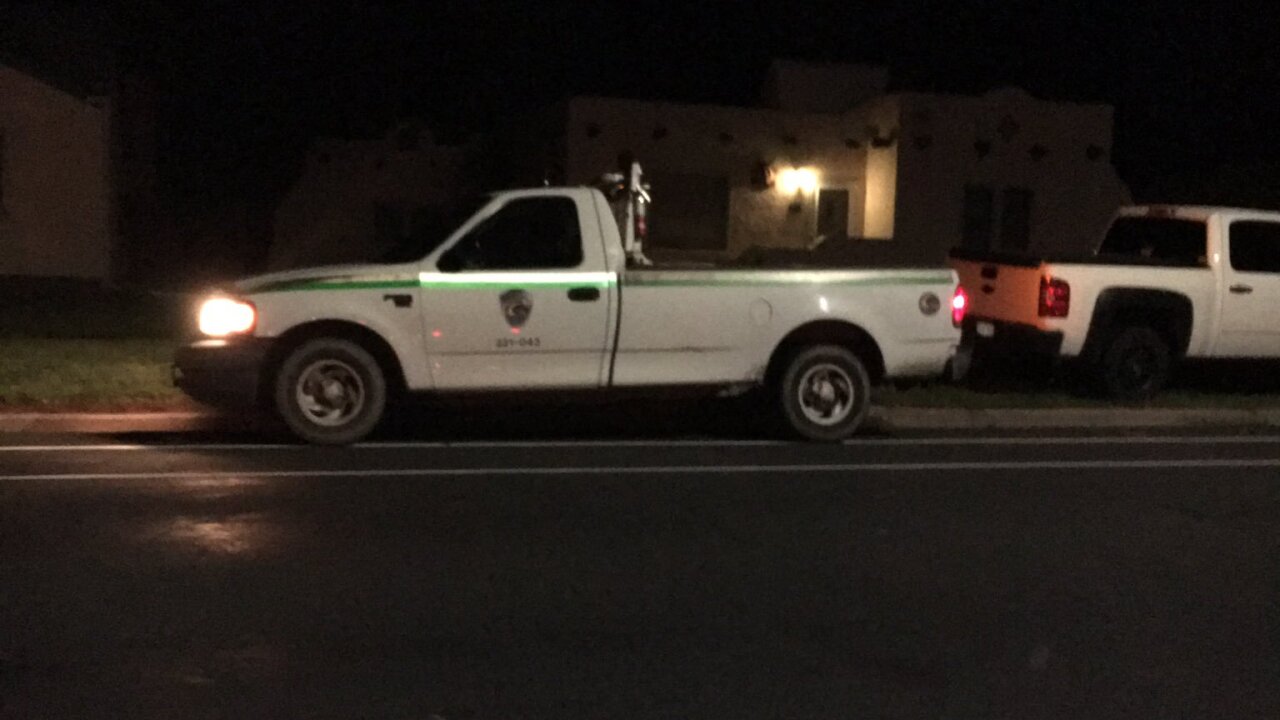 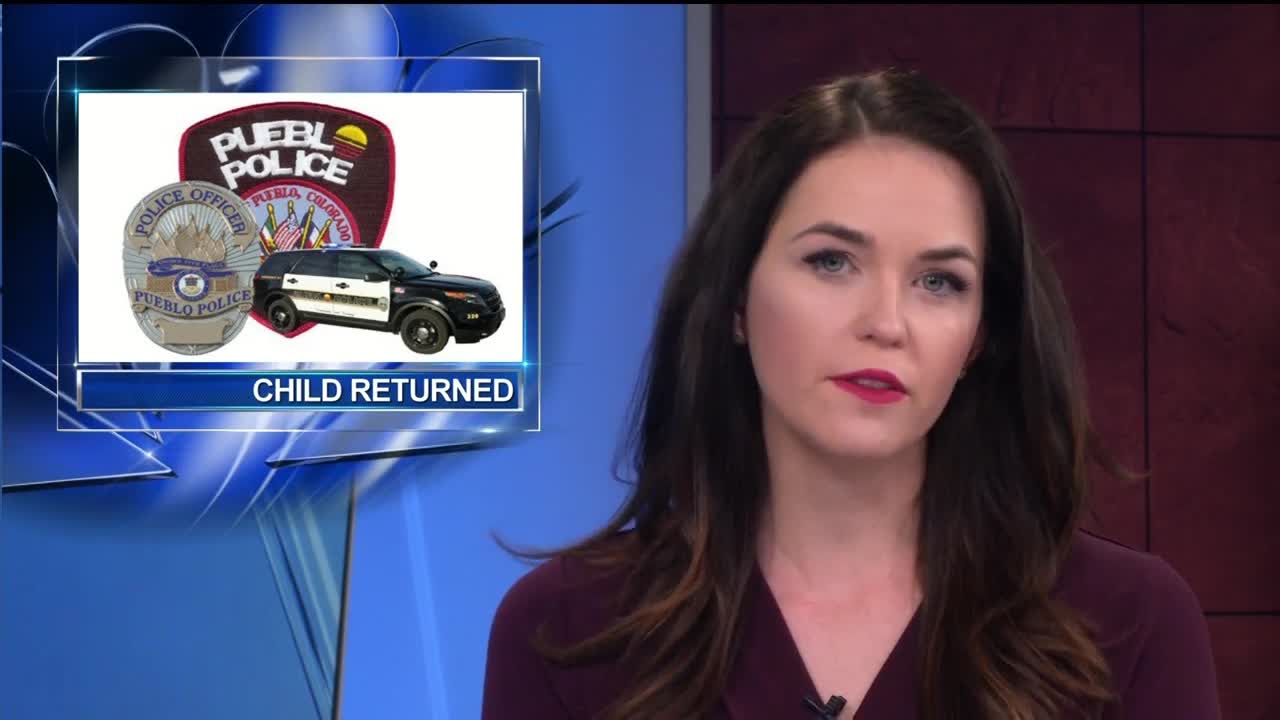 PUEBLO — Just before midnight Friday night, a Pueblo Parks Ranger was headed home when he saw a small child, completely naked, running down the middle of the street on Goodnight Ave.

Pueblo PD said the ranger got the child in his truck and a passerby stopped and gave him a jacket to wrap the child in.

An officer eventually found a resident who said she though she knew where the child lived. The child was then brought to that location and reunited with his family.

Pueblo PD said that unbeknownst to the family, the child had slipped out a back door.

According to Pueblo PD, the child showed no signs of abuse or neglect but a report will be forwarded to SVU and DSS for a possible follow up at a later date.

Pueblo PD wanted to issued a thanks to the Parks Ranger as well as the citizens who helped resolve the situation.