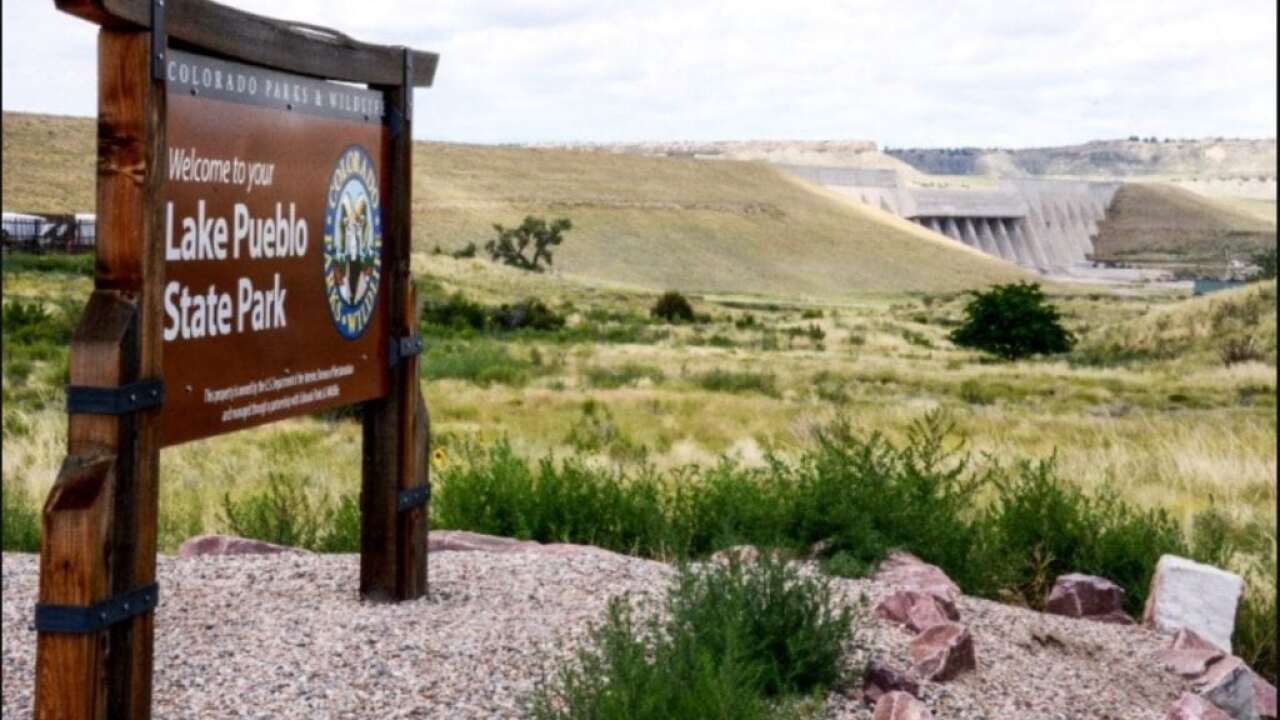 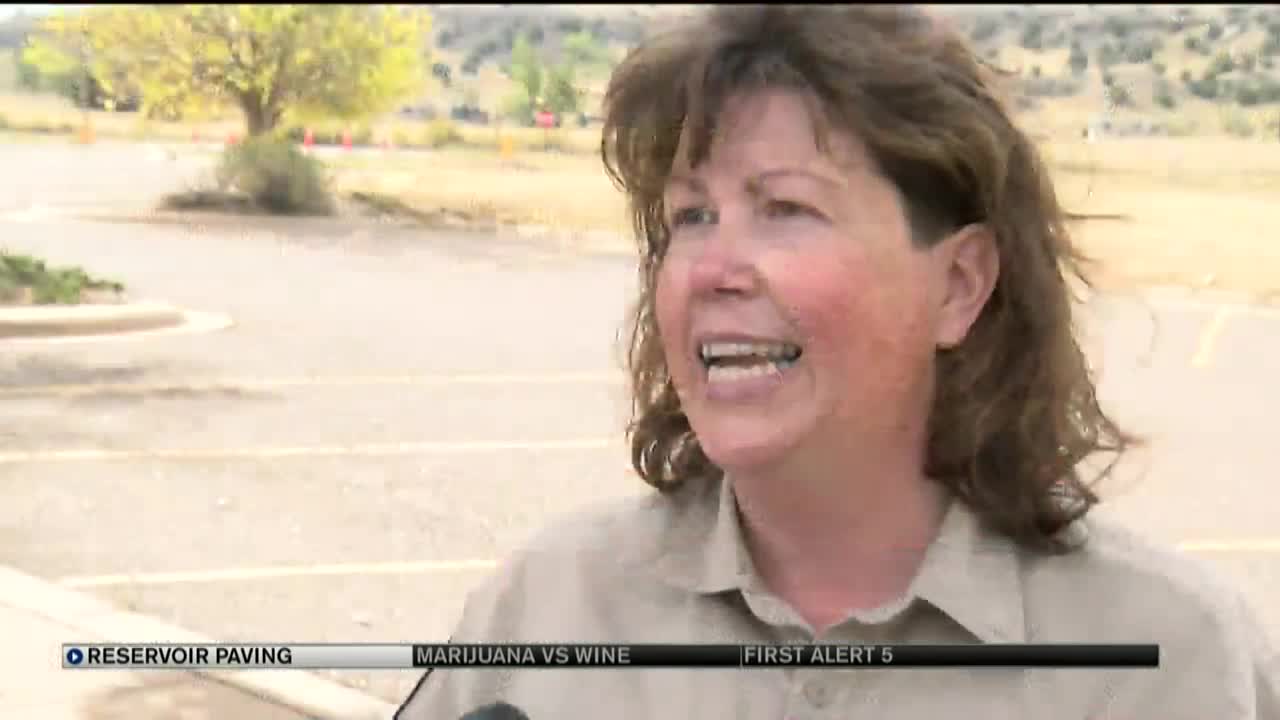 Since the summer season is over, the park is catching up on some maintenance. One project in the works is repaving roads.

The park's manager said this kind of work hasn't been done in at least 30 years.

"So it is nice to show people that no, we didn't forget to do the marina roads. We still have other roads we need to do in the park and additional improvements," said Park Manger, Monique Mullis.

The work should be done in the next three weeks. After that, improvement projects will move to the north side of the park.