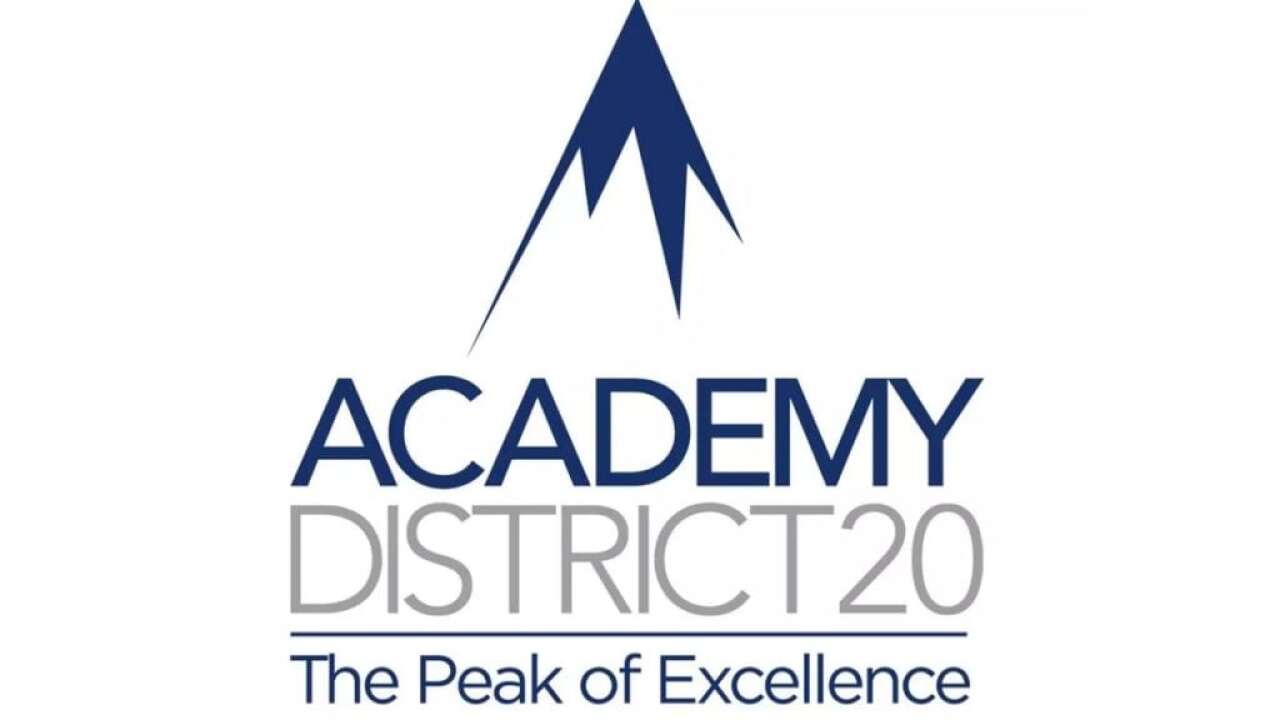 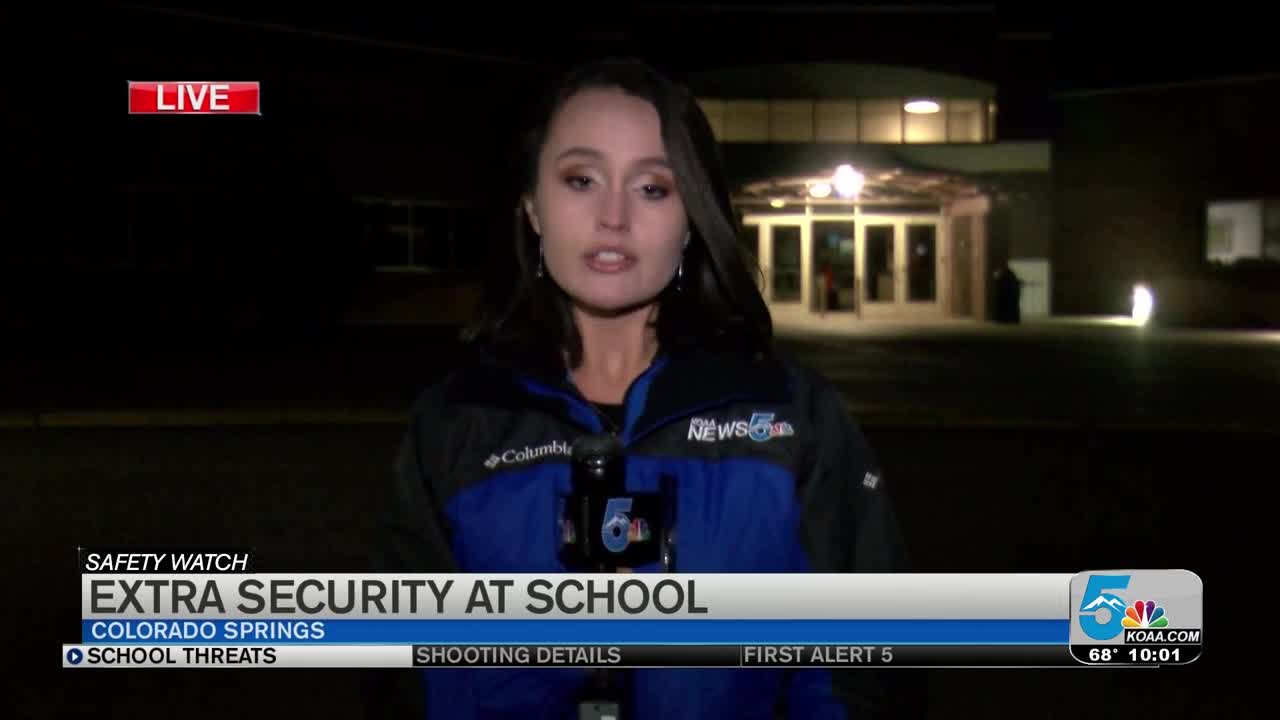 COLORADO SPRINGS — A Colorado Springs middle school will have increased security on Tuesday following a rumored threat against the school.

Academy District 20 sent out a press release Monday evening regarding the incident.

The release said the district learned of a rumor regarding a potential threat against Mountain Ridge Middle School for Tuesday, September 10th.

The district said that after conducting a thorough threat assessment, it is not believed that there is a safety concern for students. The district added that the safety of students and staff is paramount and they will follow district protocol by having increased security on the campus on Tuesday.

Aside from the increased security, the district said all operations will run as normal.