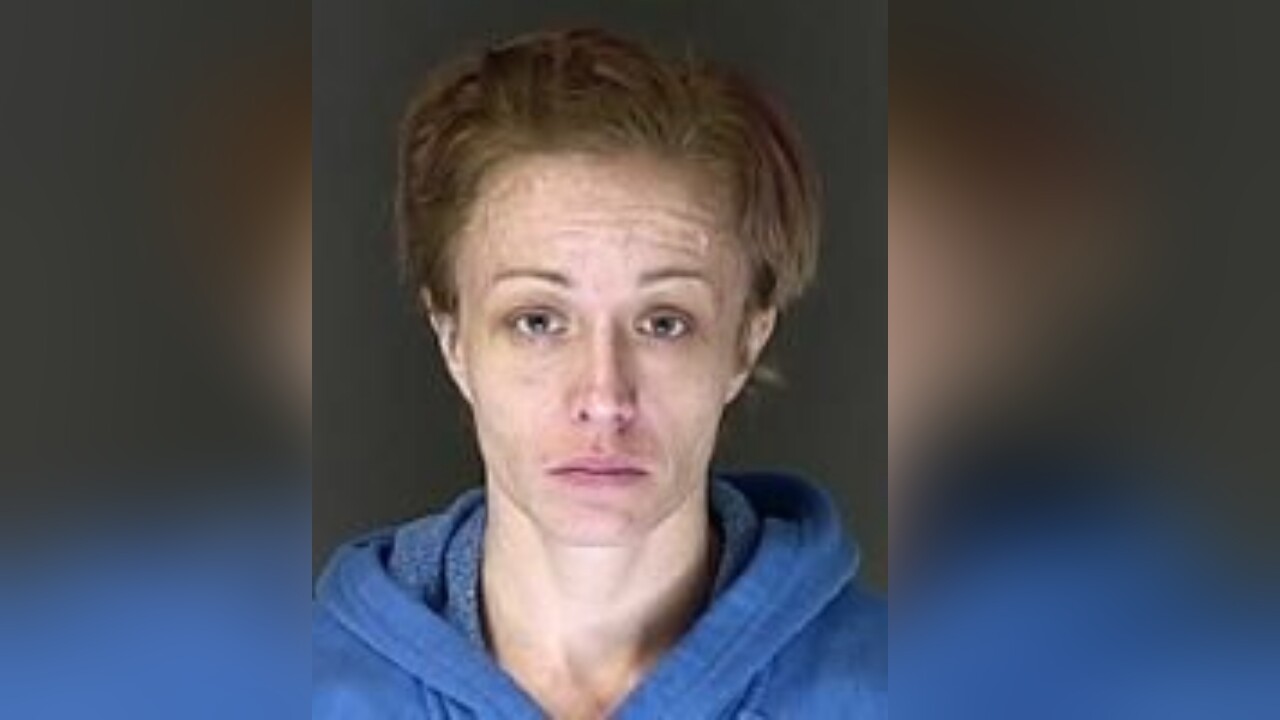 Melissa Adamson was found guilty of child abuse for the accidental shooting of her son. 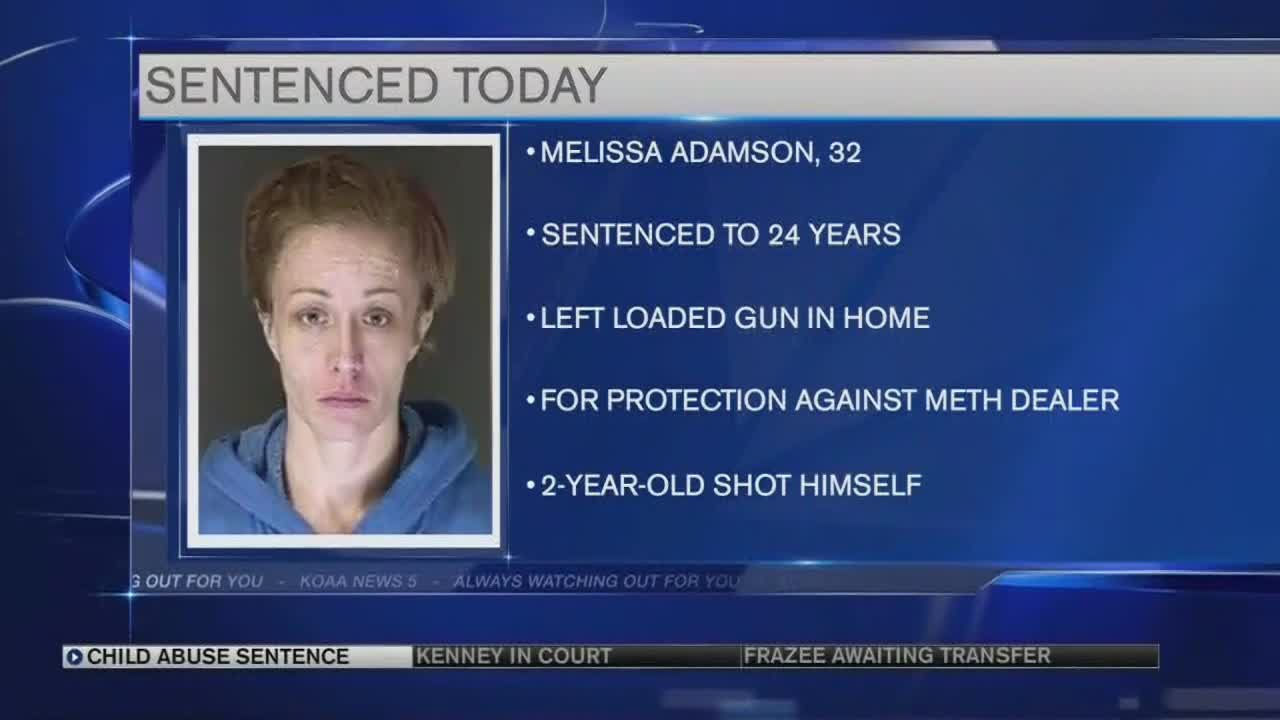 COLORADO SPRINGS — The mother of a two-year-old child shot and killed in October 2018 has been sentenced to a total of 24 years in prison.

Judge Linda Billings-Vela sentenced 32-year-old Melissa Michelle Adamson to 12 years for one count of child abuse resulting in death and two, six-year sentences for two counts of contributing to the delinquency of a minor. Prosecutors say she was giving her two other kids marijuana so they would leave her alone.

According to the arrest affidavit, Adamson told investigators she kept a loaded gun around to protect herself from her meth dealer. She told investigators that she knew the dealer had come to her apartment because she had an indoor and outdoor surveillance camera and that after he left, she placed the loaded handgun in her office.

Adamson said she went out to her garage to talk to her sister on the phone and while she was in the garage she heard something, possibly a gunshot. Despite life saving efforts, Lokhi Bloom was pronounced dead at the hospital.

The District Attorney's Office said the boy had a habit of drinking out of a squirt gun he would put in his mouth. That's what happened when he found his mom's loaded pink .380 pistol and shot himself in the head.