Moose that trampled woman in Breckenridge yard is euthanized 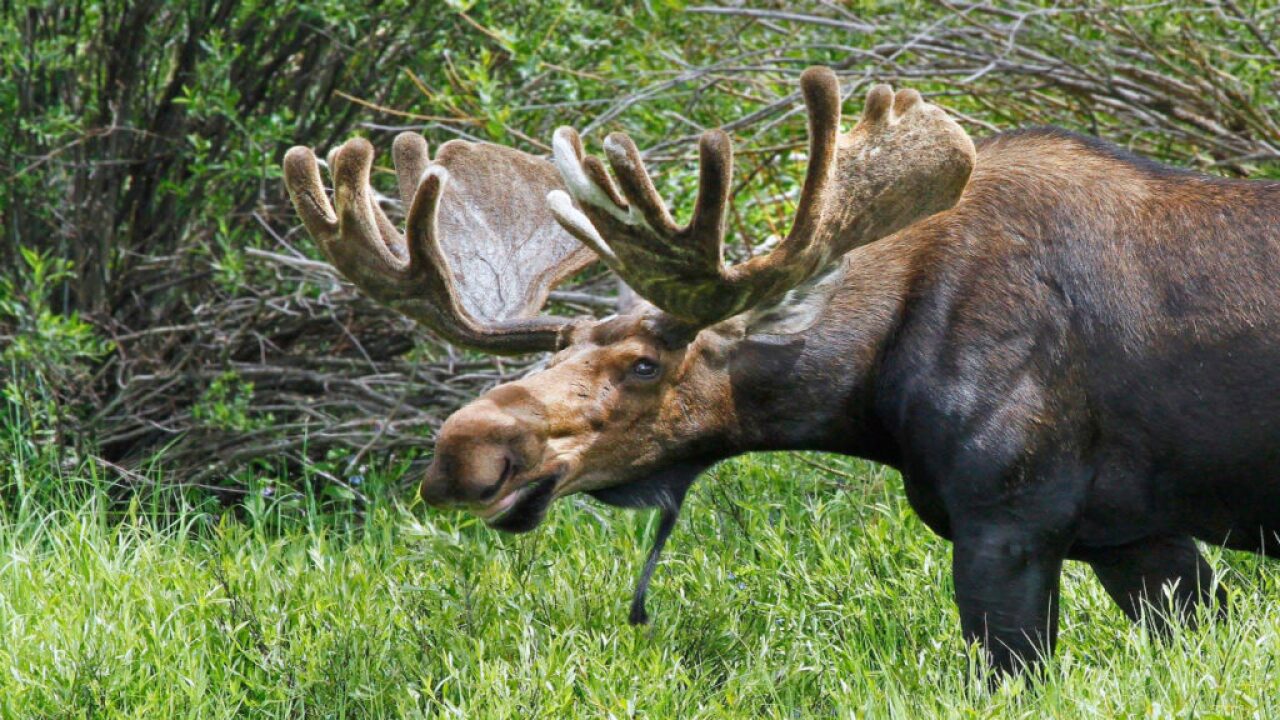 BRECKENRIDGE (AP) — A moose that trampled a woman in her yard in Breckenridge has been euthanized after showing aggression, Colorado Parks and Wildlife officials said.

The woman suffered broken bones in the attack, KCNC-TV reported.

Two bull moose spent most of the day in a yard on Saturday. That evening, the woman tried to “guide the moose away” so other people could leave the area, investigators said.

A young bull moose turned on the woman and trampled her, officials said. The encounter is still being investigated and it’s not clear if the woman would be cited for approaching the animal.