Molson Coors leaving Denver as part of 'revitalization plan', hundreds of jobs to be cut 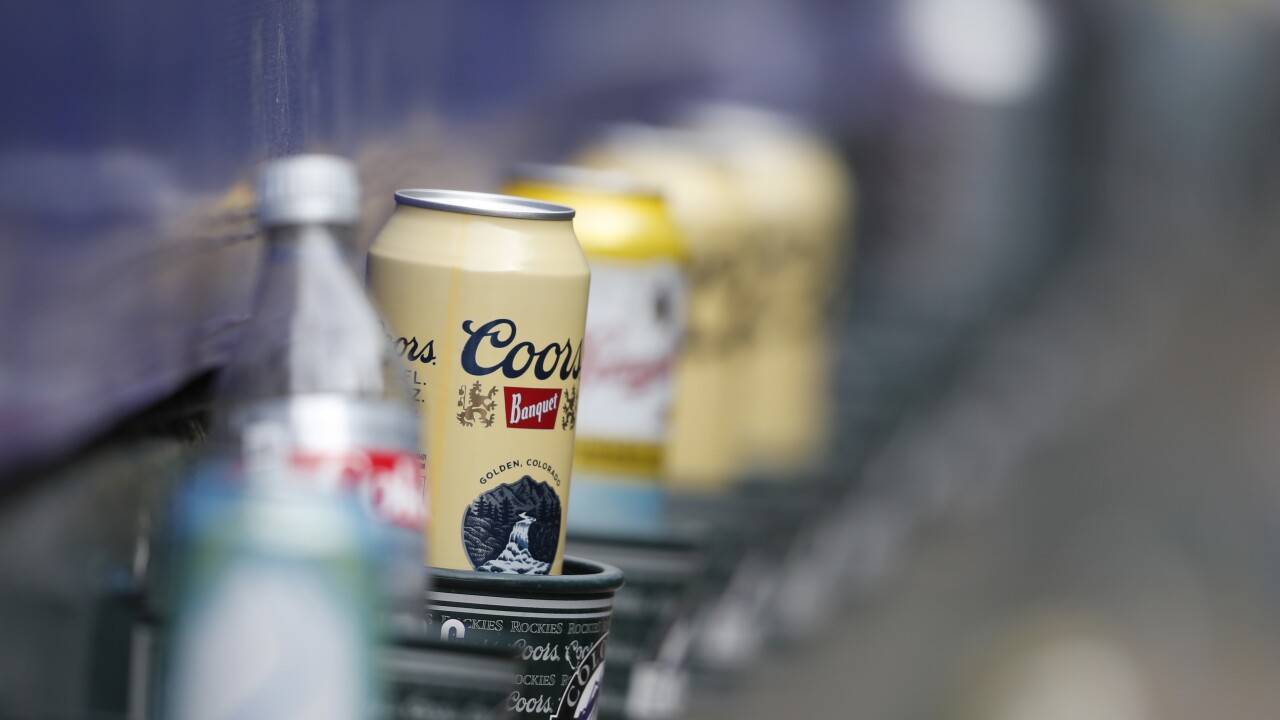 David Zalubowski/AP
FILE- In this June 3, 2018, file photo empty cans of Coors beer sit in beverage holders on the backs of box seats after the ninth inning of a baseball game in Denver. The makers of Budweiser, Coors and other large-scale brewers are placing their bets on cannabis as a way to fight saturated markets and shifting consumer trends. (AP Photo/David Zalubowski, File) 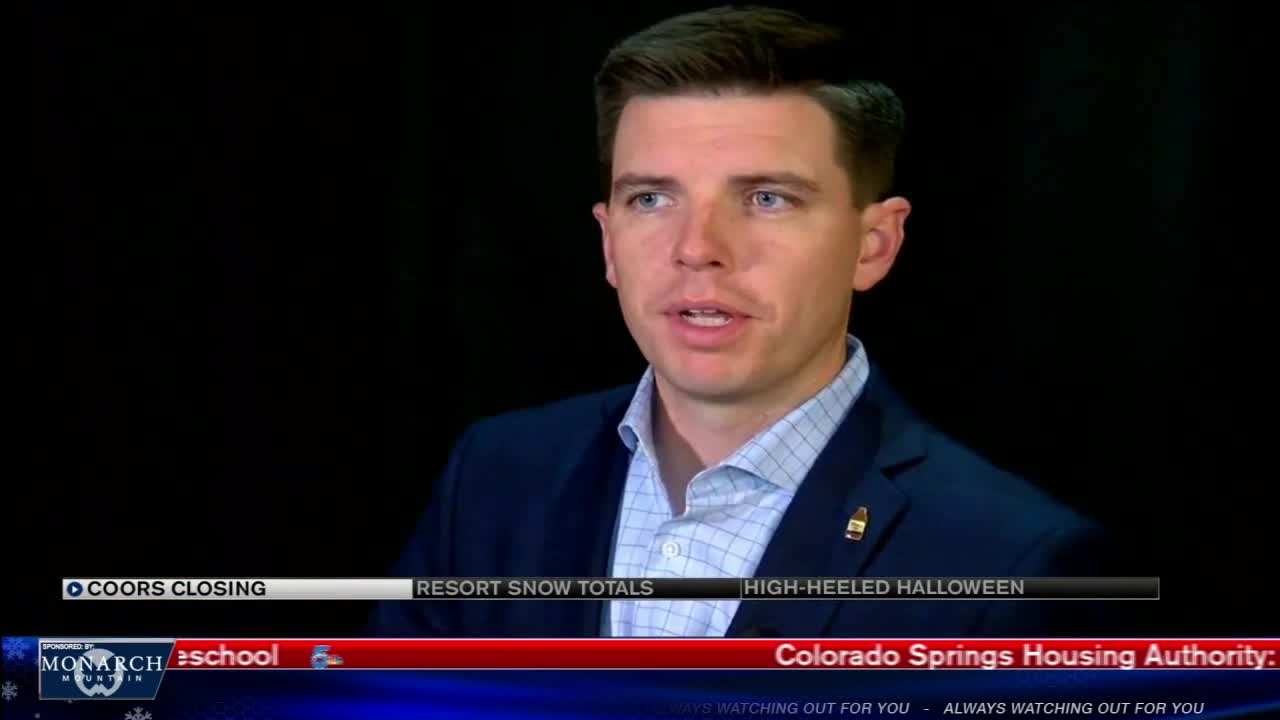 DENVER — The President and CEO of Molson Coors announced this morning the company is closing offices in Denver as part of a revitalization plan that will bring a new name, new North American headquarters, a new leadership team, and the elimination of hundreds of jobs.

Headquarters for the company will relocate from Denver to Chicago as the North American commercial headquarters. According to a blog post, "most support functions, including finance, information technology, procurement, supply chain, legal and human resources, will be consolidated in Milwaukee. The company will continue to maintain global business services offices there and in Bucharest, Romania."

The changes impact up to 500 jobs in the North American and Moslon Coors International divisions.

“In my mind, there is no choice. We must change,” said Gavin Hattersley in a release. (The changes) “will put us on the path to achieve consistent top-line growth by enabling us to do things that today simply are not possible.”

At the beginning of the year, the company will be renamed Molson Coors Beverage Co. with the business units in the United States, Latin America and Canada coming under one North American unit; the remainder of Moslon Coors International will fold into Molson Coors Europe.